Only Murders In The Building S02 Steve Martin Brown Jacket 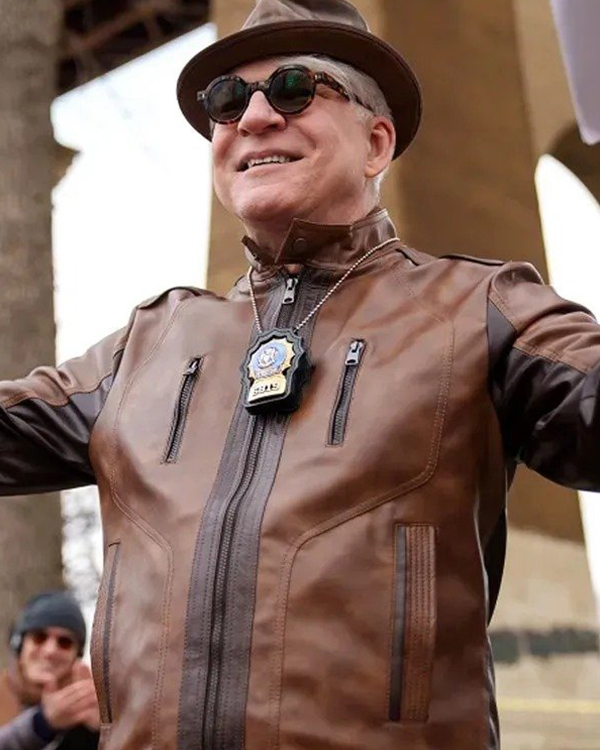 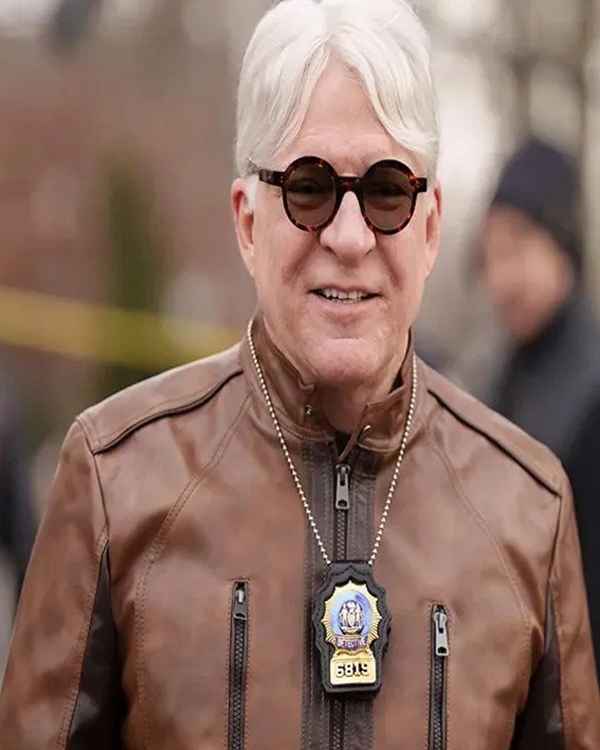 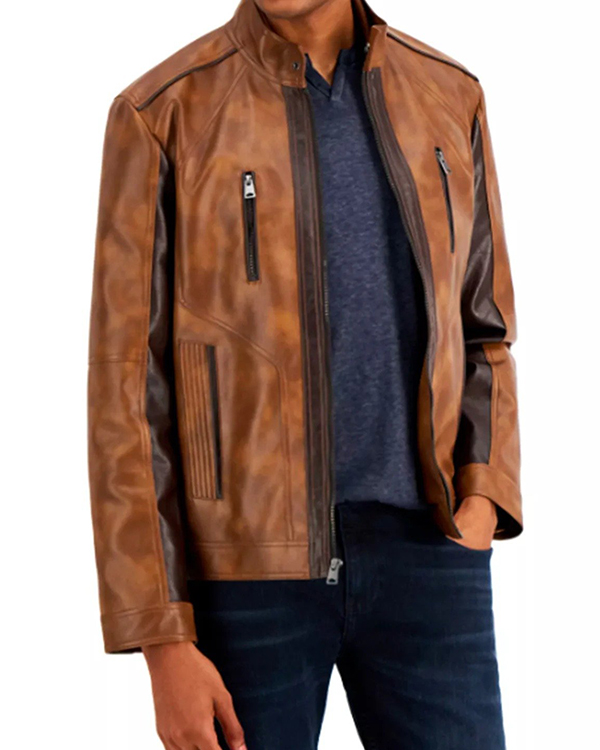 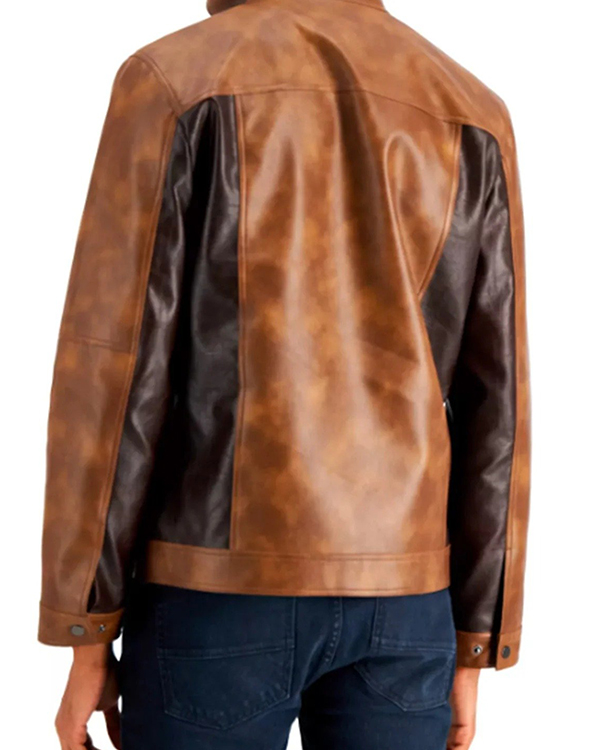 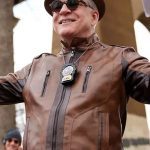 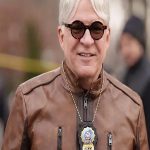 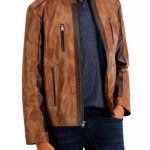 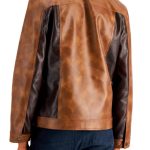 Only Murders In The Building S02 Steve Martin Brown Jacket

Only Murders in the Building is an American mystery and comedy TV show created by Steve Martin and John Hoffman. The show follows the lives of three strangers who share an obsession: crime and finds themselves entangled in one. The show was released on the 31st of August 2021 by Hulu and stars Steve Martin, Selena Gomez, Martin Short, and other such incredibly talented stars. The show currently has 2 successfully released seasons and is renewed for a third. It has received a generally positive review from the audience and the critics.

The lead role of Charles Hayden-Savage has been amazingly played by Steve Martin in the show. His character, his performance, and his attires are highlighted and appreciated by the audience. Out of several, Only Murders In The Building S02 Steve Martin Brown Jacket has received the most admiration from the audience. The jacket is made up of genuine leather material and has a soft inner viscose lining. It has a snap-tab collar, a front zippered closure, and has long sleeves with open hem cuffs. It comes in brown color and has two front zippered pockets and two inner pockets.