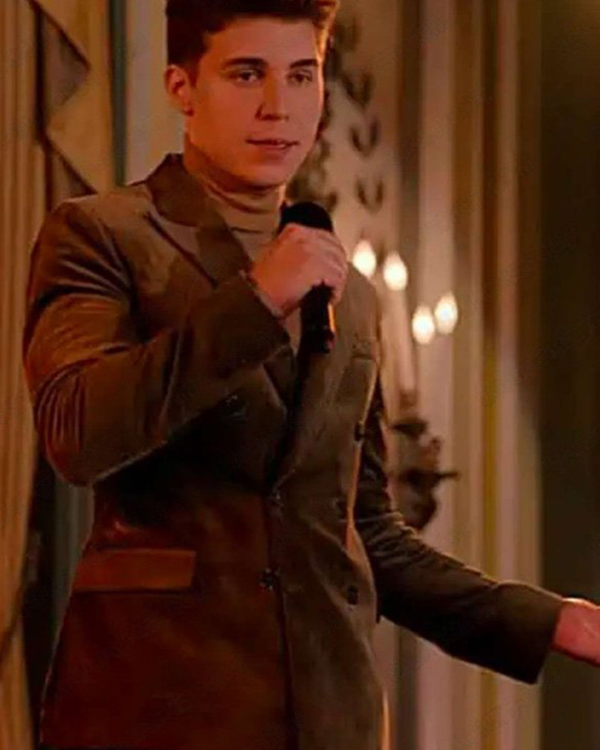 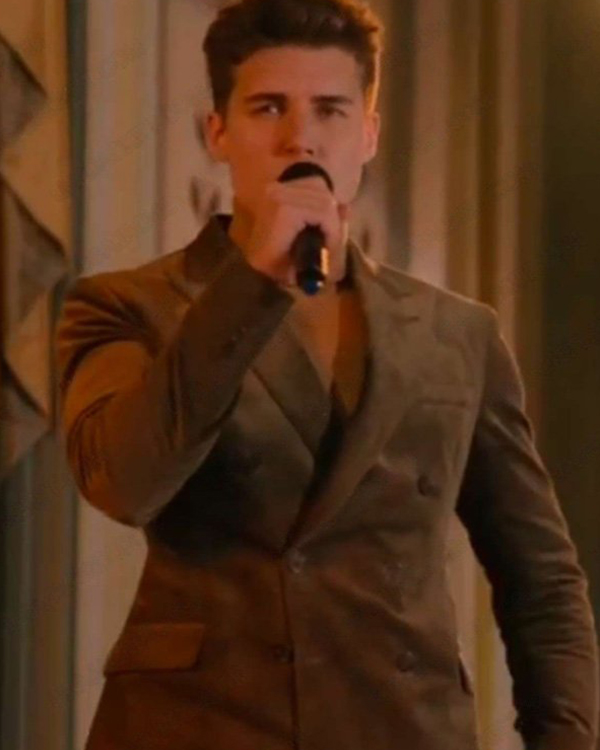 Partner Track is an American legal and drama TV series created by Georgia Lee. The show is based on a 2013 novel called The Partner Track written by Helen Wan. The show was released on the 26th of August 2022 by Netflix and stars Arden Cho, Alexandra Turshen, Bradley Gibson, and other incredibly talented stars. The show currently has one released season and has been renewed for a second. It has yet received a generally positive review from the audience and the critics.

Nolan Gerard Funk has always received a good review for his performances. Similarly, his role of Dan Fallon was also adored by the audience on-screen. His performance and costumes were loved and in-demand by the audience. Partner Track 2022 Nolan Gerard Funk Brown Blazer is one of his most trending attires, as of now. The blazer is made up of wool blend material and has a soft inner viscose lining. It has a lapel collar, a front buttoned closure, and has long sleeves with open hem cuffs. It comes in brown color and comprises two front pockets and two inner pockets.