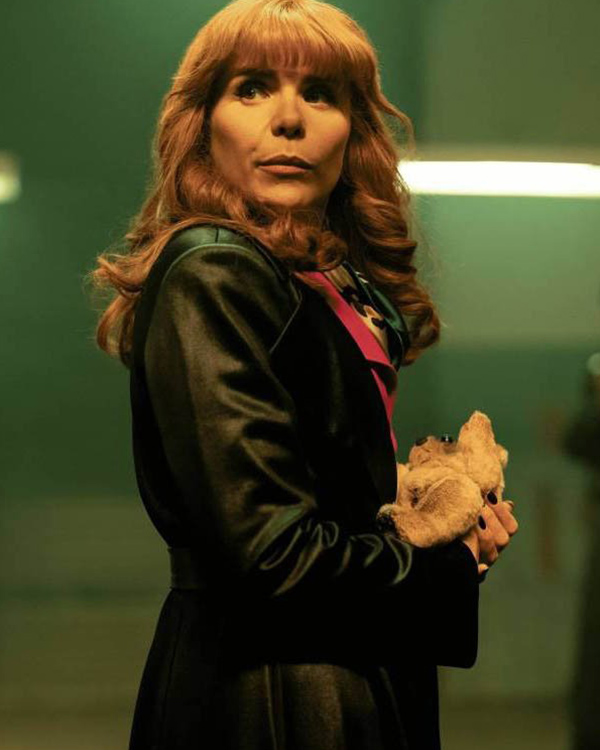 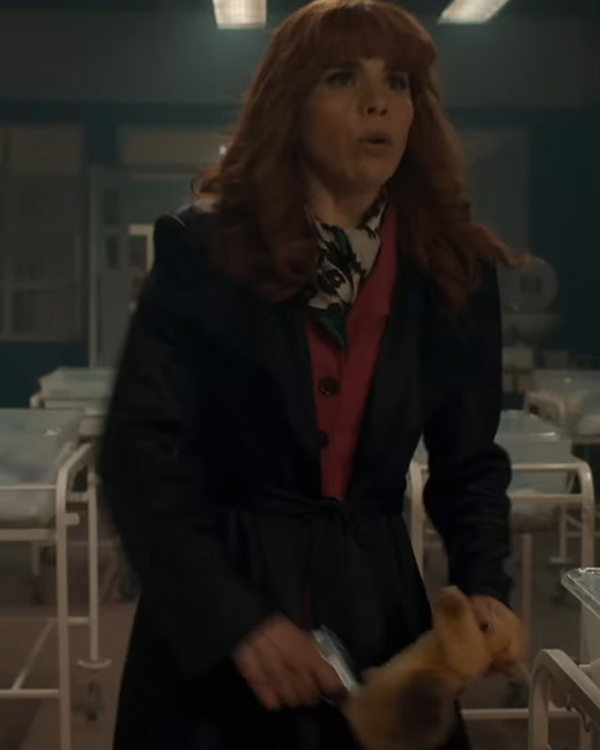 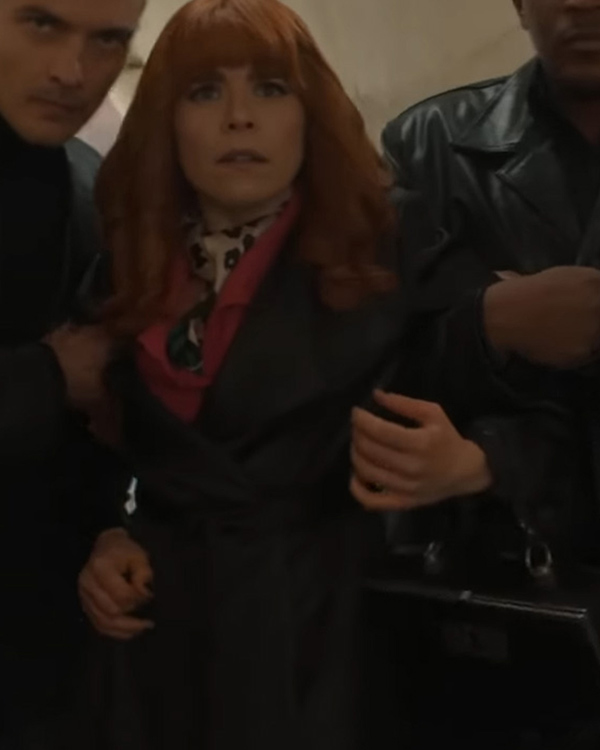 Pennyworth is an action crime drama television series that premiered its first season on 28th July 2019 on Epix. Now its third season, subtitled “The Origin of Batman’s Butler,” is scheduled to be premiered on 6th October 2022 on HBO Max. t is based on Dc Comics’ Batman character of the same name. It stars Jack Bannon as Alfred Pennyworth, a younger version of the character previously portrayed by Sean Pertwee in Heller’s and Cannon’s Fox series Gotham from 2014 to 2019. The series depicts the early life of the titular character Alfred Pennyworth, the Wayne family’s butler, who was a former British soldier of the Special Air Service (SAS), a long time before the events of Gotham. He aimed to form a security company of his own in London, but after being the target of the Fascist Raven Society, he began working against them with No Name League, Thomas Wayne, and Martha Kane, the future parents of Bruce Wayne. Paloma Faith portrays the character of Bet Sykes, a sadistic sociopath who initially works as an enforcer for the Raven Society. She looks gorgeous in this Pennyworth S03 Paloma Faith Black Coat. Come on, ladies! Grab the same wrap coat for yourself. So, what are you waiting for? Order your coat before the stock lasts.

This stylish women’s coat is made from excellent quality genuine leather with a soft viscose fabric lining inside. It is superbly designed with a notched lapel collar, long sleeves with open hem cuffs, two waist pockets outside, two pockets inside, and a front opening with a wrap belt closure. This women’s elegant genuine leather wrap coat is available in black color.