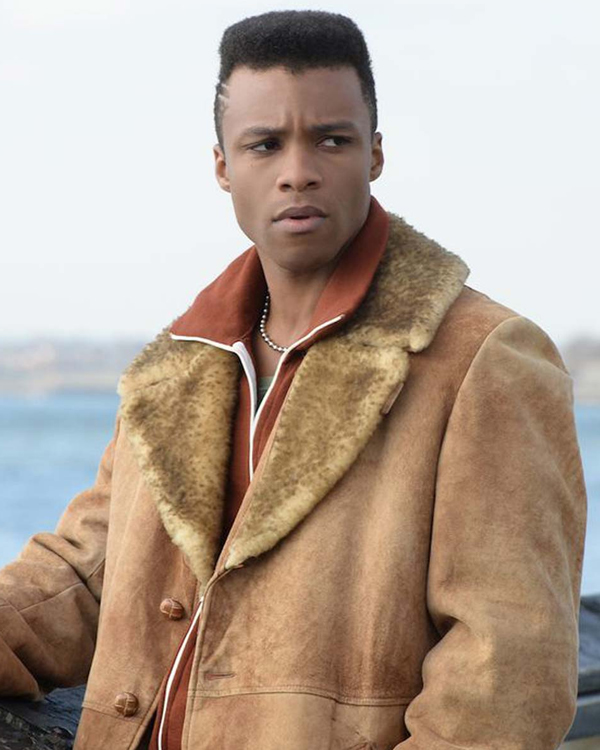 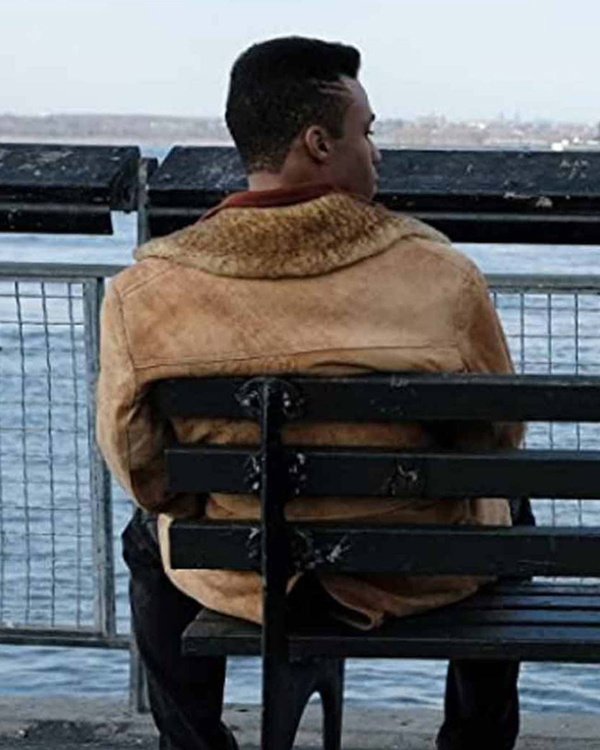 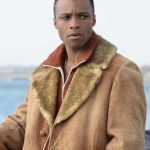 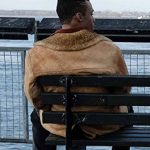 Pose is an American drama series created by Ryan Murphy and Brad Flachuk. The show was released on the 3rd of June 2018 and currently has 2 released seasons. The show was distributed by FX and received a great response from the audience as well as the critics. The show is renewed for a third season that is to be released on the 2nd of May 2021. The cast of the show includes Evan Peters, Kate Mara, James Van Der Beek, Mj Rodriguez, Dominque Jackson, Indya Moore, and others.

Dylon Burnside plays the role of Ricky in the show and is loved for his performance. A particular attire of Ricky hit the spotlight and is now in-demand by the audience. Pose S03 Ricky Shearling Leather Jacket is made up of suede leather material with a soft inner viscose lining. It has a shearling lapel collar, a front buttoned closure, and long sleeves with open hem cuffs. It comes in brown color and consists of two front waist pockets and two inner pockets.