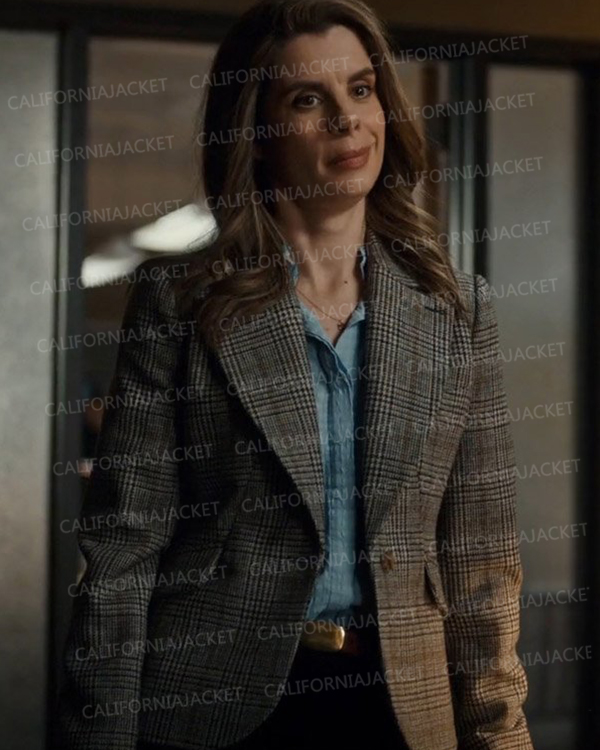 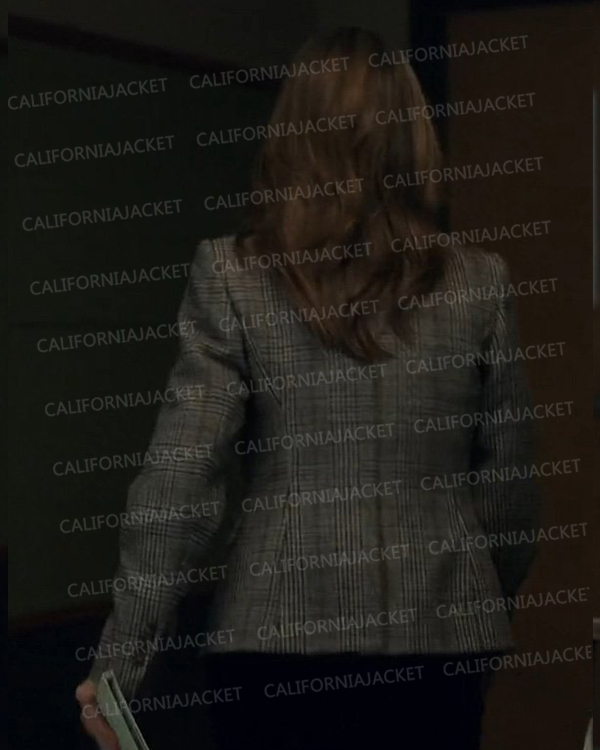 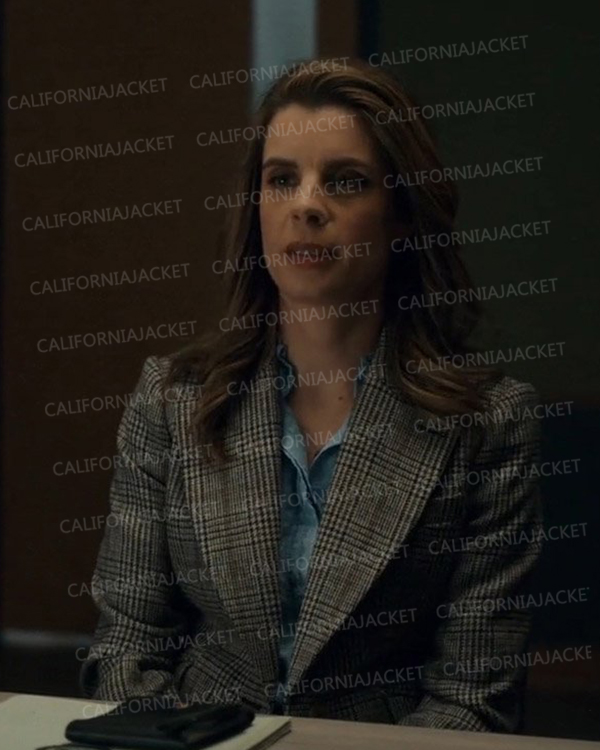 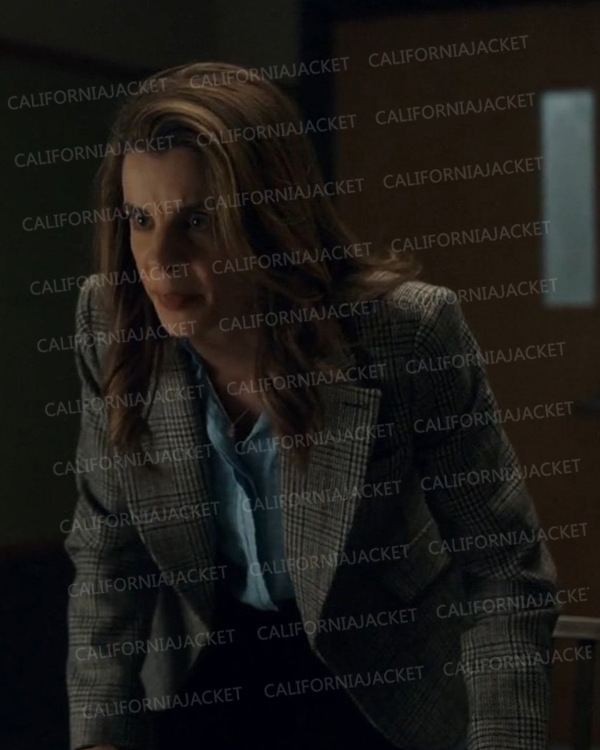 Pretty Hard Cases is a Canadian police comedy-drama television series, originally titled Lady Dicks, was premiered on CBC Television on 3rd February 2021. It was created by Tassie Cameron and Sherry White. Its season three is scheduled to be premiered on 4th January 2023 on CBC and CBC Gem in Canada. And later in 2023 on Freevee. The series is about two detectives, Sam and Kelly, who are both ambitious and accomplished in their own way. They both can’t stand each other but manage to stay together. Meredith MacNeill portrays the character of detective Sam Wazowski, and she looks Pretty Hard Cases S03 Meredith MacNeill Grey Blazer. Come on, girls! Grab the same blazer for yourself that Meredith wore in the series. All you need to do is; order your blazer before the stock lasts.

This elegant women’s blazer is manufactured from superior quality wool blend material with a soft viscose fabric lining inside. It is superbly designed with a notched lapel collar, long sleeves with buttoned cuffs, one welt pocket on the chest, two flap waist pockets outside, two pockets inside, and a front opening with a buttoned closure. This women’s beautiful blazer is available in a grey plaid design pattern.