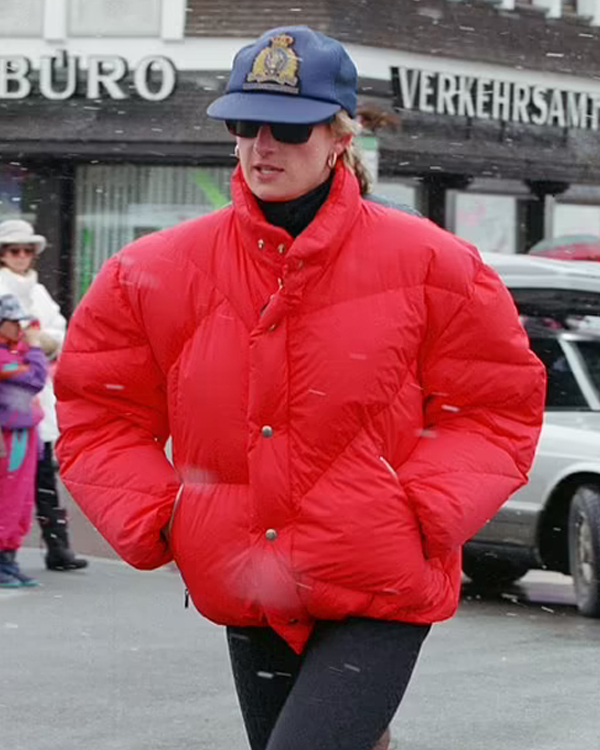 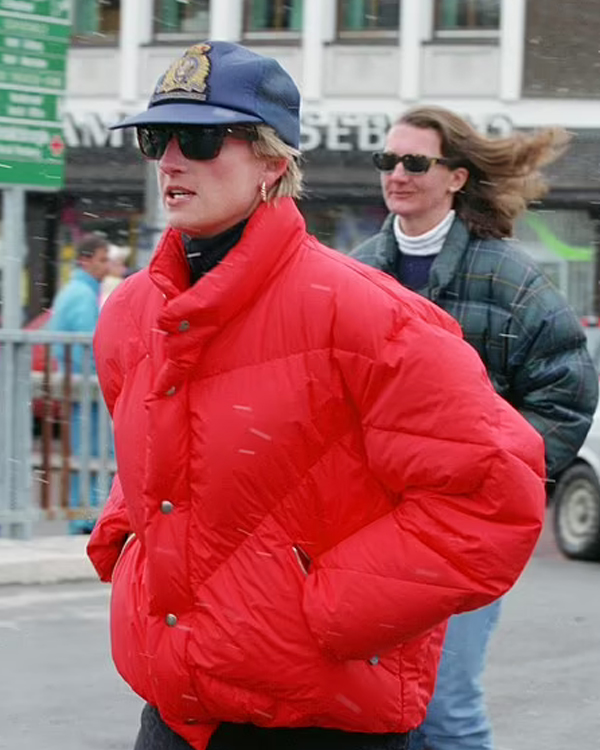 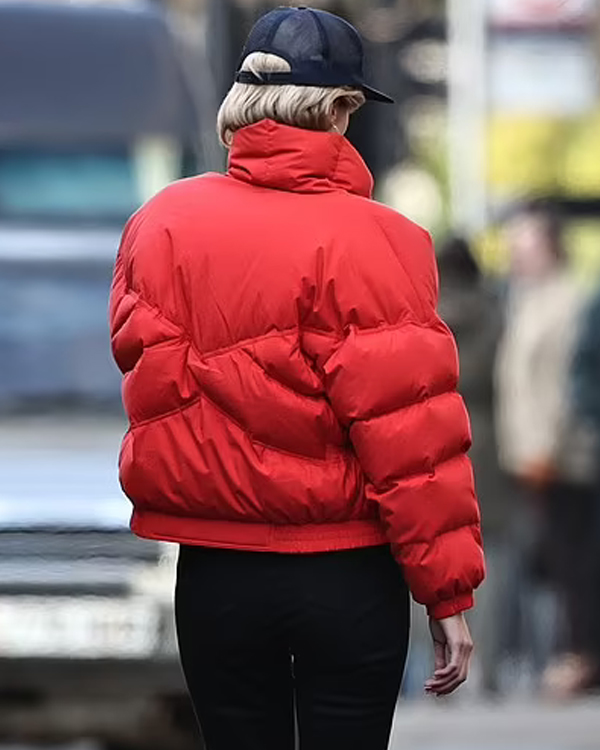 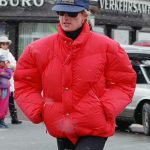 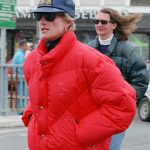 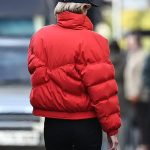 Diana Princess of Wales was a member of the British royal family, born as Diana Frances Spencer, 1st July 1961 at Park House, Sandringham, Norfolk. For several generations, the Spencer family had been closely allied with the British royal family. Diana first met Charles Prince of Wales, the Queen’s eldest son and heir apparent, when she was only 16 in November 1977, then both of them were guests at a country weekend during summer 1980, where Charles took a serious interest in her as a potential bride the relationship progressed when Prince Charles invited her aboard the royal yacht Britannia for a sailing weekend, later he proposed her on 6th February 1981 at Windsor Castle and she accepted. However, the engagement was kept secret for two and half weeks. Their marriage was held on 29th July 1981. The couple was blessed with two sons. The first one is Prince William, who has been second in line of succession to the British throne since his birth, and the second is Prince Harry Duke of Sussex. Diana died in a car crash on 31st August 1997 in Pont de I’Alma tunnel in Paris. Fans, we offer this Princess Diana Red Puffer Jacket worn by Princess Diana while moving on the streets, which caught the eyes of the paparazzi. You too can have this jacket for yourself, so don’t wait to order your jacket now.

This trendy women’s puffer jacket is made from high-quality polyester material, with a soft viscose fabric lining inside. It is superbly designed with a stand-style collar, long sleeves with open hem cuffs, two slant waist pockets outside, two pockets inside, and a front opening with a buttoned closure. This women’s cozy puffer jacket is available in red color.