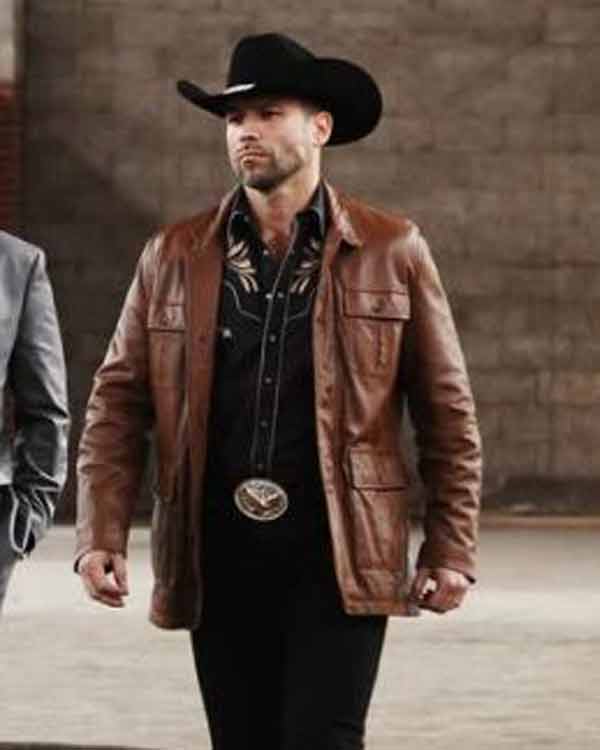 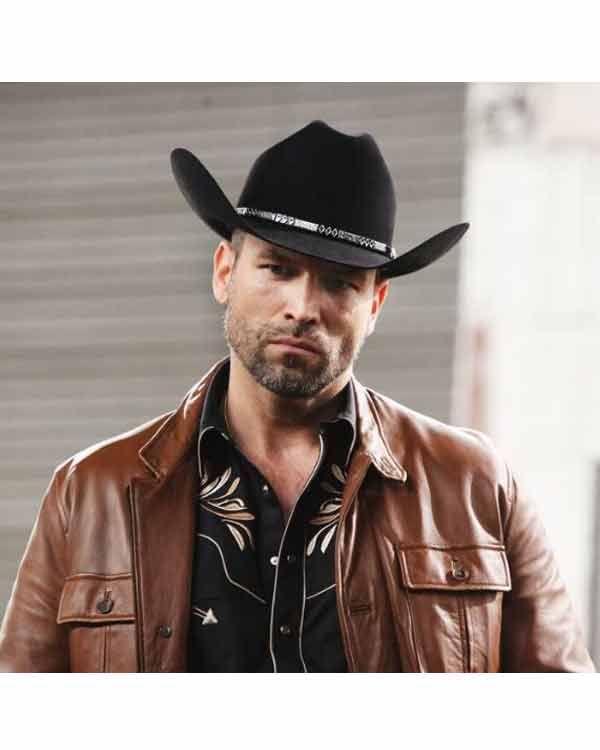 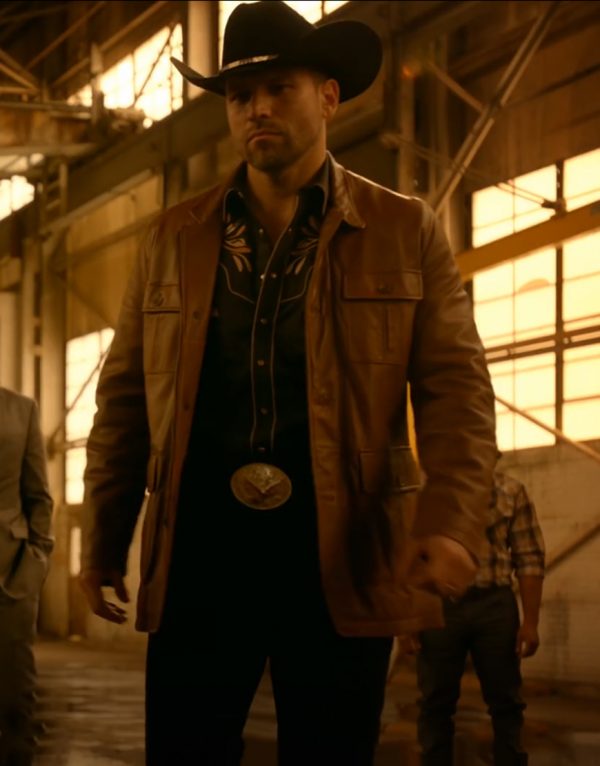 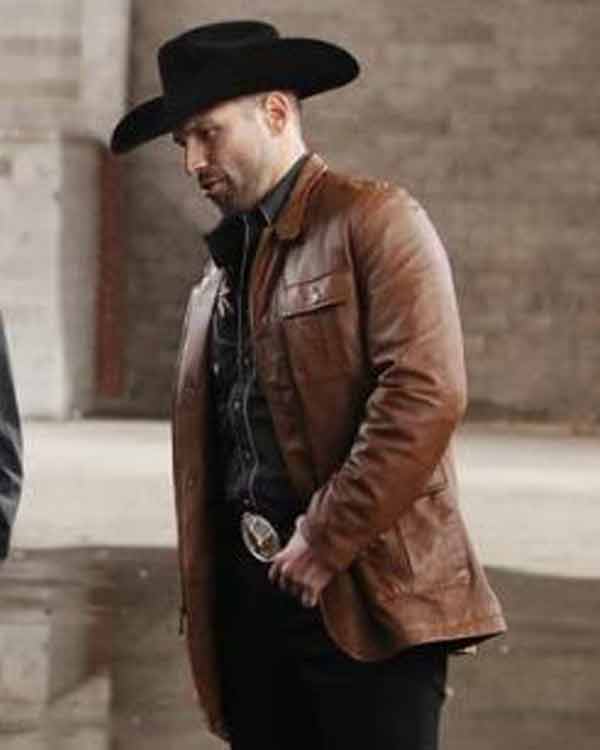 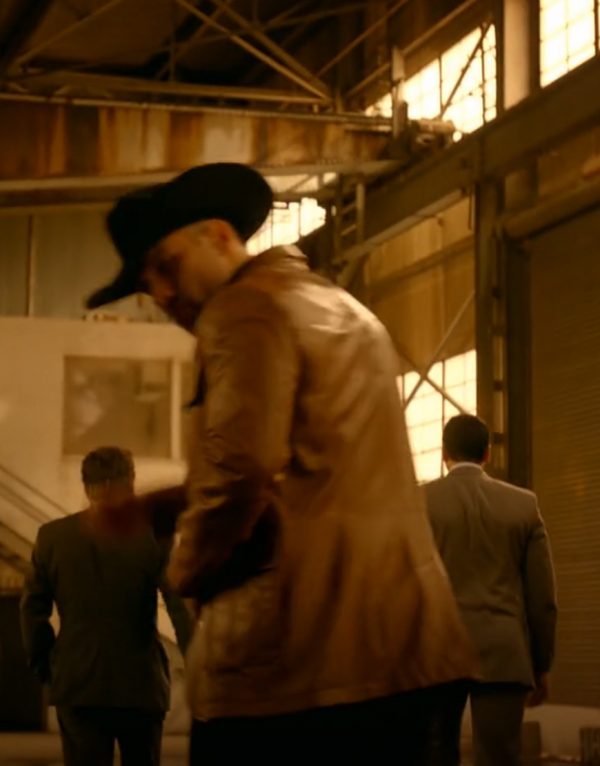 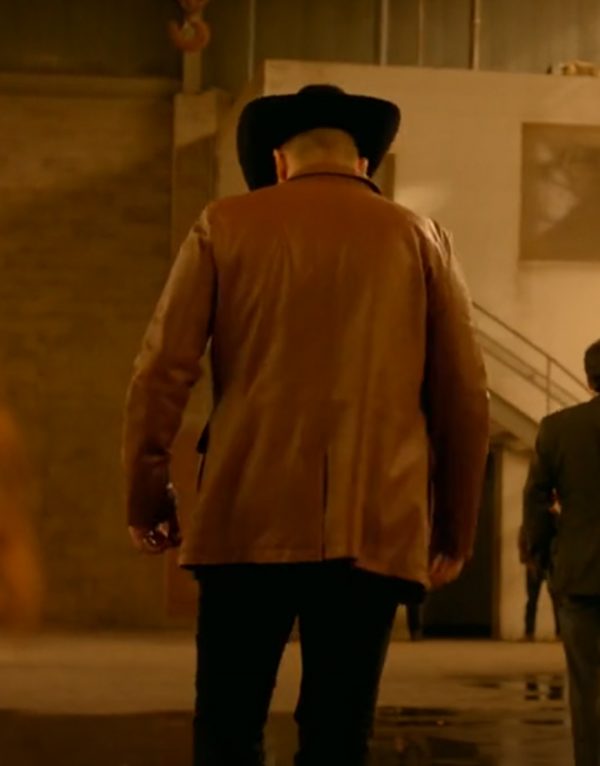 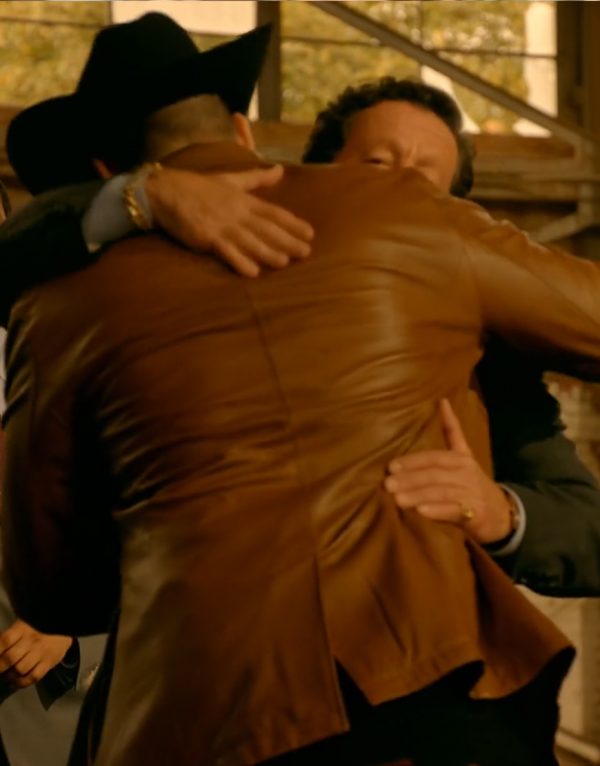 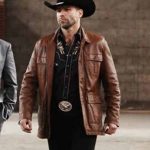 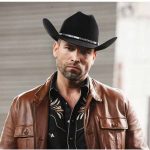 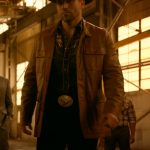 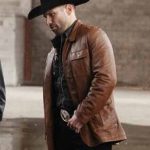 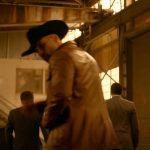 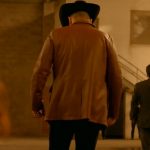 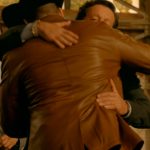 The character of Aurelio Casillas, a drug lord, is played by Rafael Amaya. In the fifth season of Queen of the South, he is spotted wearing this brown jacket that makes him look quite stunning and handsome. Queen of The South S05 Rafael Amaya Jacket is fabricated from real leather along with soft viscose lining on the inside. It structures a classic shirt style collar, front buttoned closure, open hem cuffs and four flap pockets on the outside.