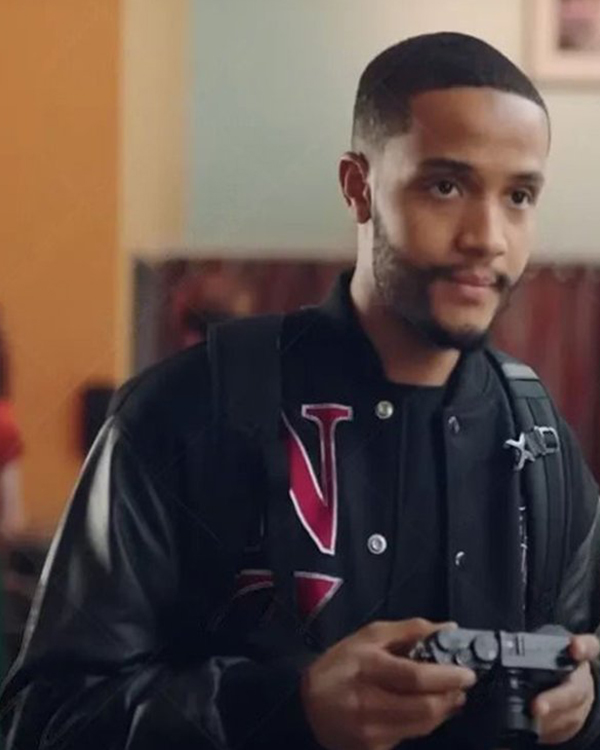 Queen Sugar is an American drama TV series created by Ava DuVernay. The show is based on a 2014 novel called Queen Sugar written by Natalie Baszile. The show was released on the 6th of September 2016 and currently has 7 released seasons. The cast the show includes Rutina Wesley, Nicolas L. Ashe, Timon Kyle Durrett, and other incredibly talented stars. The show has received a generally positive review from the audience and the critics.

Nicolas L. Ashe has been loved for his role of Micah West in the show. His character, performance, and costumes worn on-screen has been highly appreciated and adored by the audience. Out of several in-demand ones, Queen Sugar S07 Nicholas L. Ashe Varsity Jacket is one of his most trending attires. This particular jacket is made up of premium fleece material and has a soft inner viscose lining. It has a rib-knit collar, a rib-knit hemline, a front buttoned fastening, and has long leather sleeves with rib-knit cuffs. It comes in black color and has two front pockets and two inner pockets.