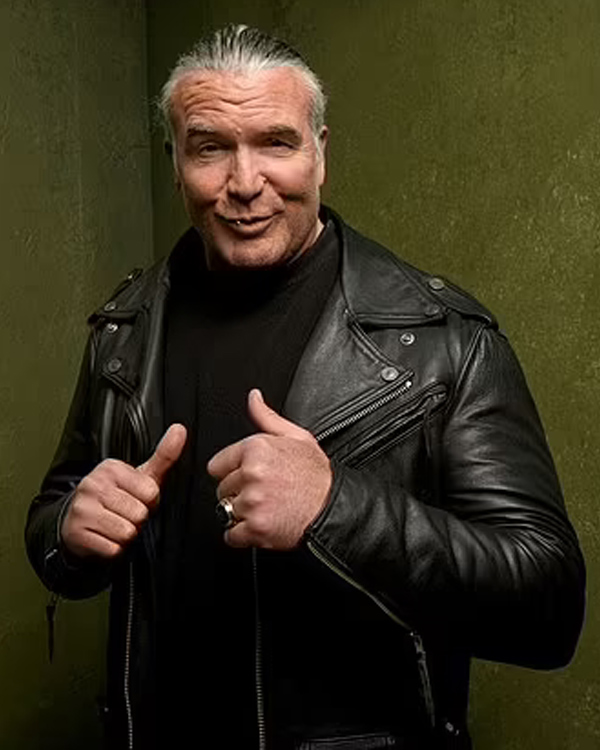 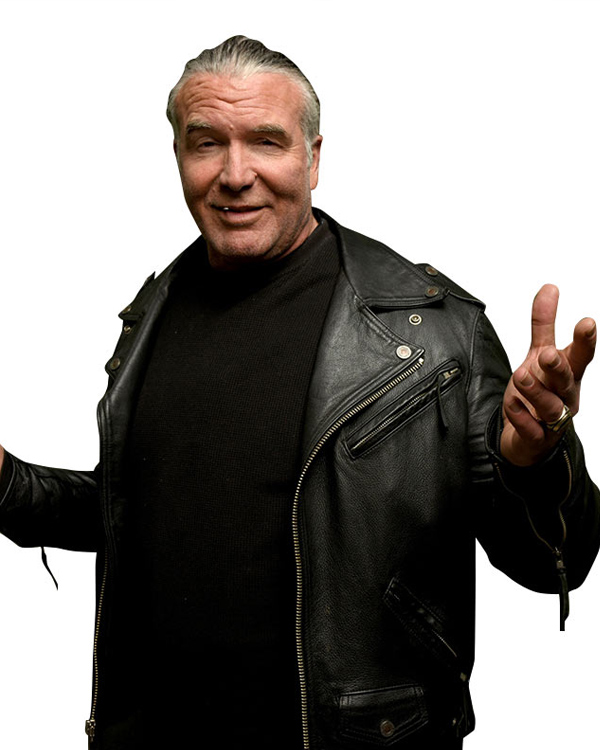 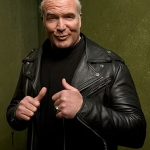 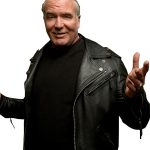 Scott Oliver Hall was an American professional wrestler, born on 20th October 1958 in St. Mary’s County, Maryland, South of Washington D.C., and died on 14th March 2022. He is well recognized for his tenures with the World Wrestling Federation WWF, now WWE, where he wrestled with his ring name Razor Ramon and World Championship Wrestling (WCW) under his real name. His career began in 1984 before gaining prominence after signing with the WWF and assuming his name as Razor Ramon. He won the WWF International Championship four times while being in the company, which he left in May 1996 and moved to WCW, where he became the founding member of The New World Order faction accompanied by Hulk Hogan and Kevin Nash. We at California Jacket are offering this Razor Ramon Jacket, in honor of the late wrestling star, for all the fans out there. Hurry up, fans! Grab this lovely biker jacket for yourself that Razor Ramon is wearing in the picture. All you need to do is; place your order before it gets out of stock.

This classic men’s biker jacket is manufactured with excellent quality genuine leather, with a soft viscose fabric lining inside. It is superbly designed with a notched lapel collar, long sleeves with zippered cuffs, one slant zippered pocket on the chest, one buttoned flap patch pocket, and two slant zippered waist pockets outside, two pockets inside, and a front opening with an asymmetrical zippered closure. This men’s beautiful genuine leather biker jacket is available in black color.

Be the first to review “Razor Ramon Jacket” Cancel reply