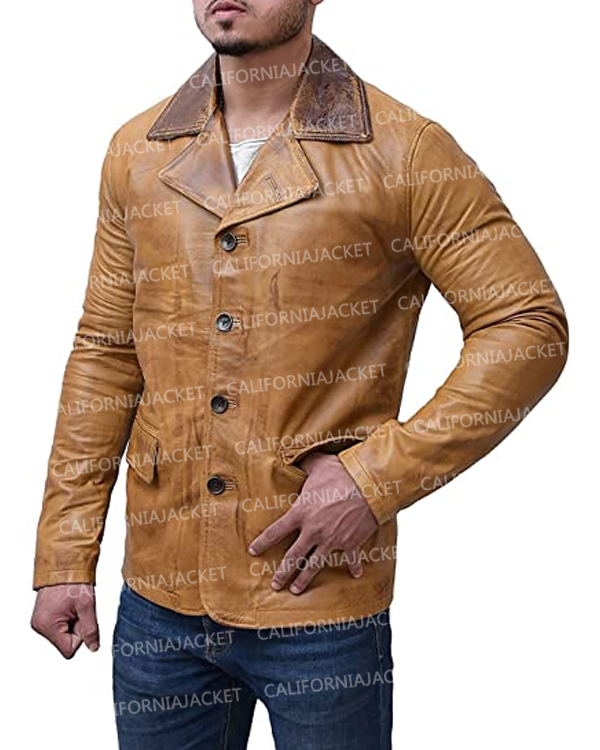 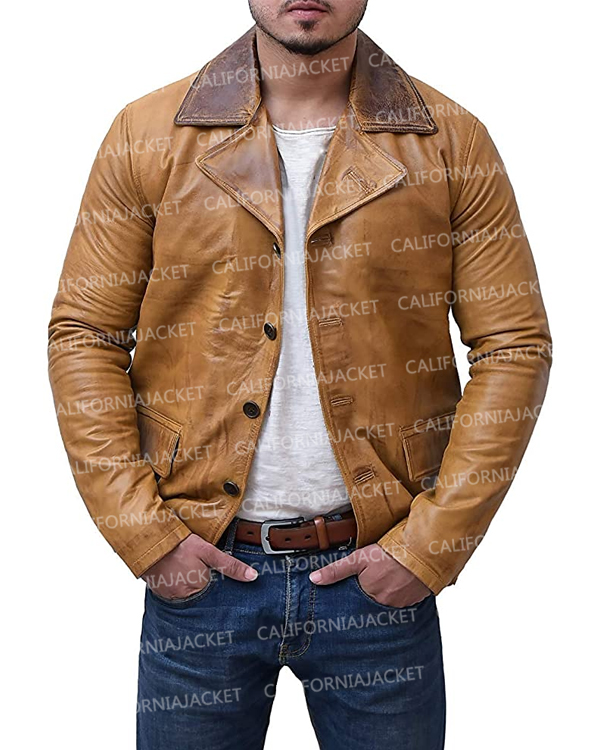 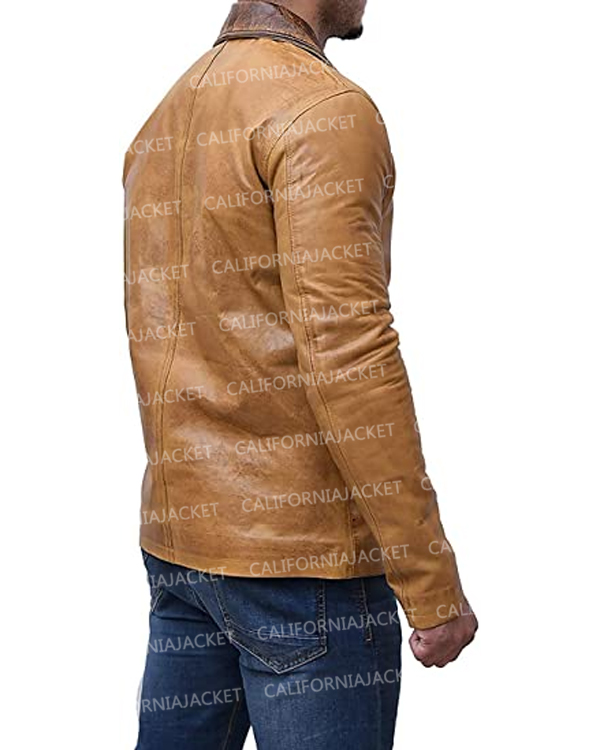 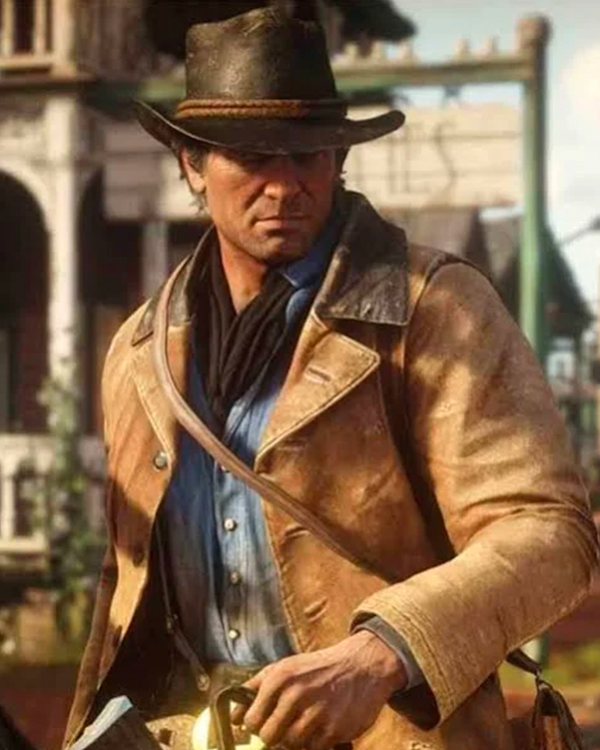 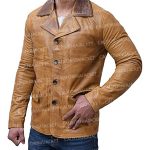 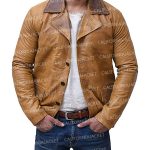 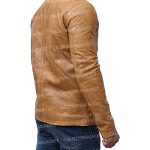 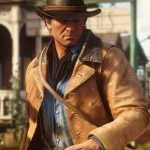 Red Dead Redemption 2 is an action-adventure game by Rockstar Games. It is the third installment in Red Dead series and a prequel to 2010 Red Dead Redemption. The game is set in a fictional world of 1899, and the storyline follows Arthur Morgan, a member of Van der Linde gang. The wild west is declining, and Arthur has the challenge to survive against the rival gangs, government forces and other adversaries. The game is played through first and third person perspectives, in an open interactive world.