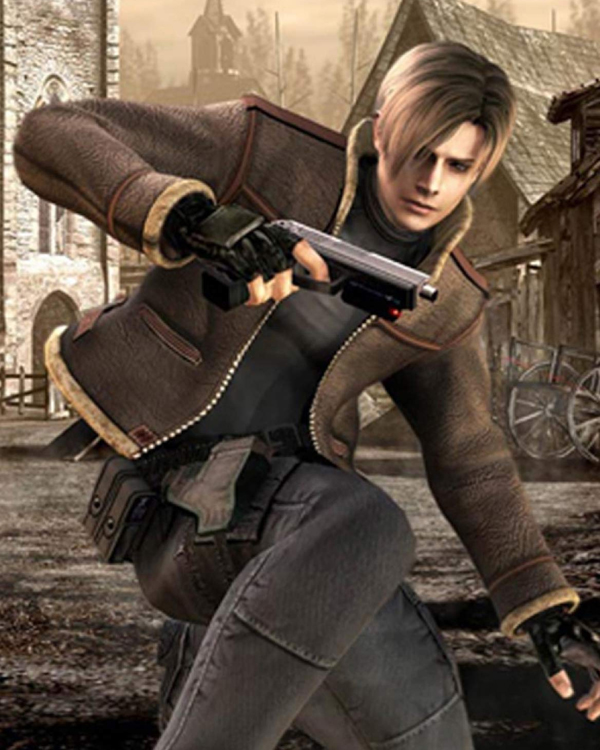 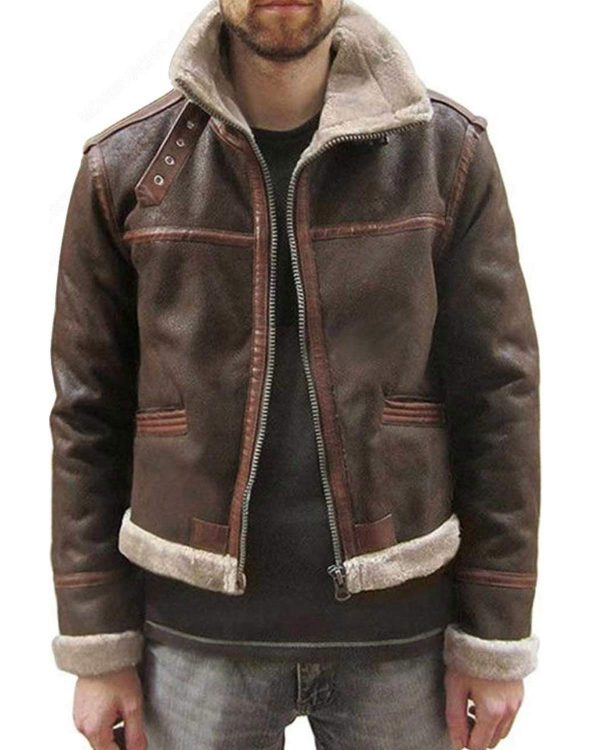 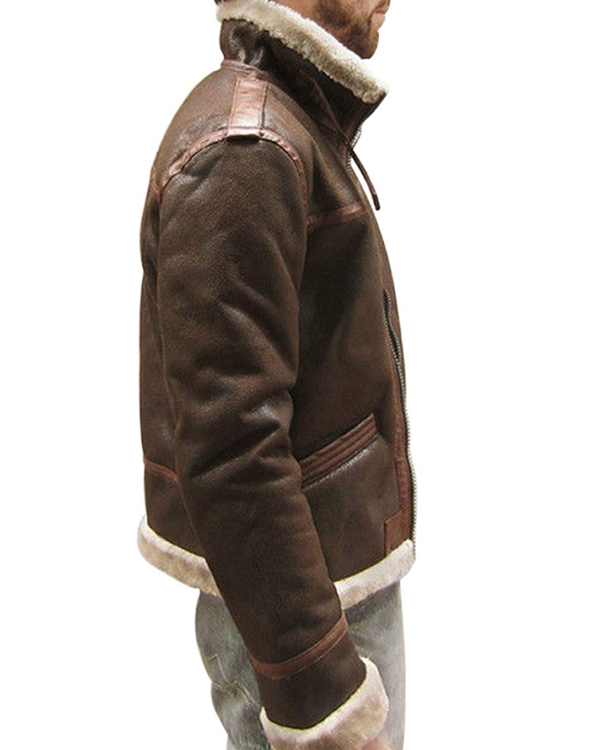 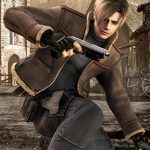 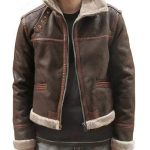 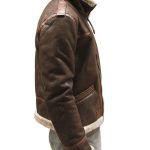 Resident Evil 4 is an action, survival, and horror third-person shooter game developed by Capcom Production Studio 4 and is published by Capcom. The game is the sixth major installment of the Resident Evil series and was released on the 11th of January 2005. The game received a great response from the audience and the critics. A sequel to the game, ‘Resident Evil 5’ was released in 2009.

The costumes worn by the characters in the videogame were much loved by the audience. Resident Evil 4 Leon Kennedy Shearling Jacket was one of the most adored jackets of the game. It is made up of high-quality and genuine leather material with a soft inner viscose lining. It has a front belted formal collar, a front fur detailing and zippered closure, and long sleeves with shearling cuffs. It comes in brown color and fur detailing and consists of two front waist pockets and two inner pockets.