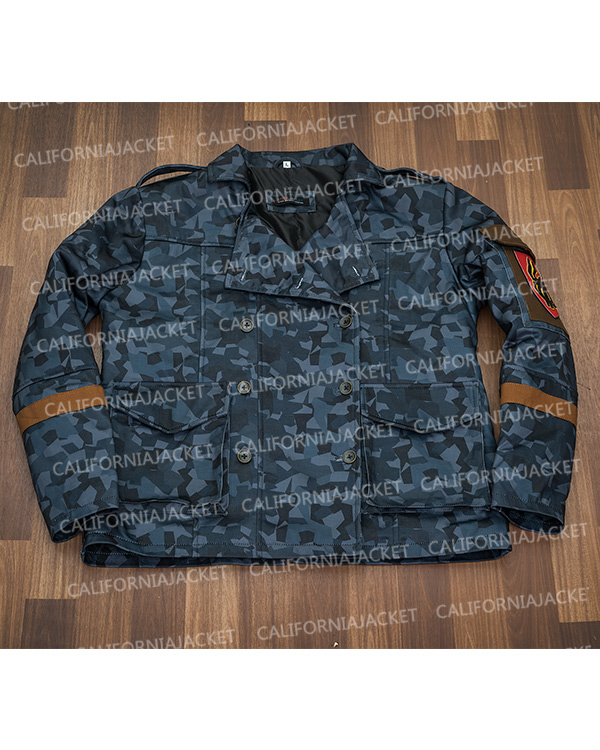 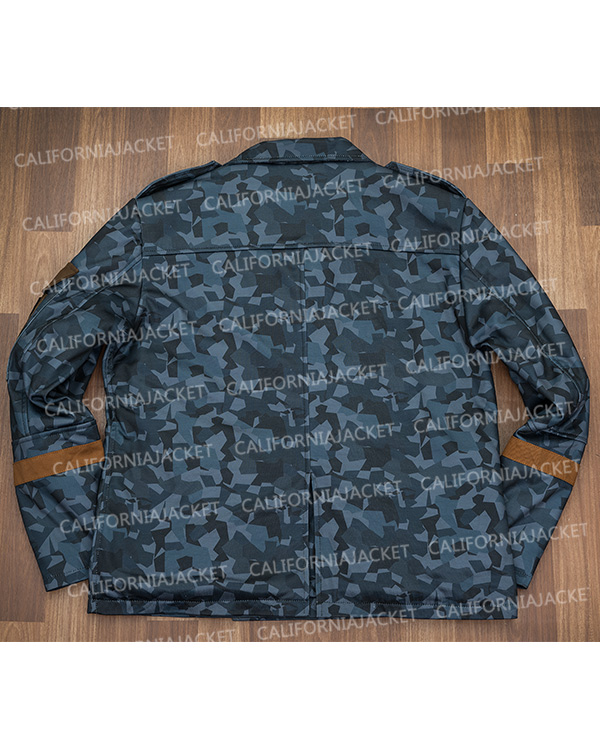 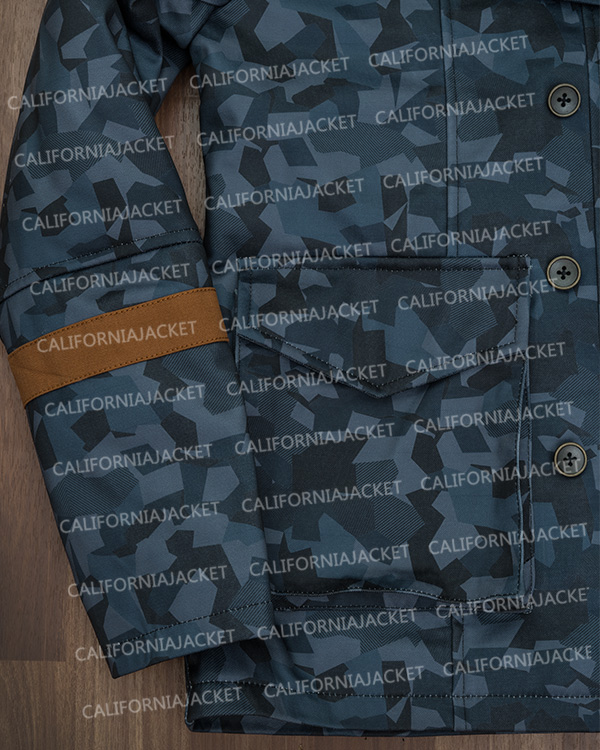 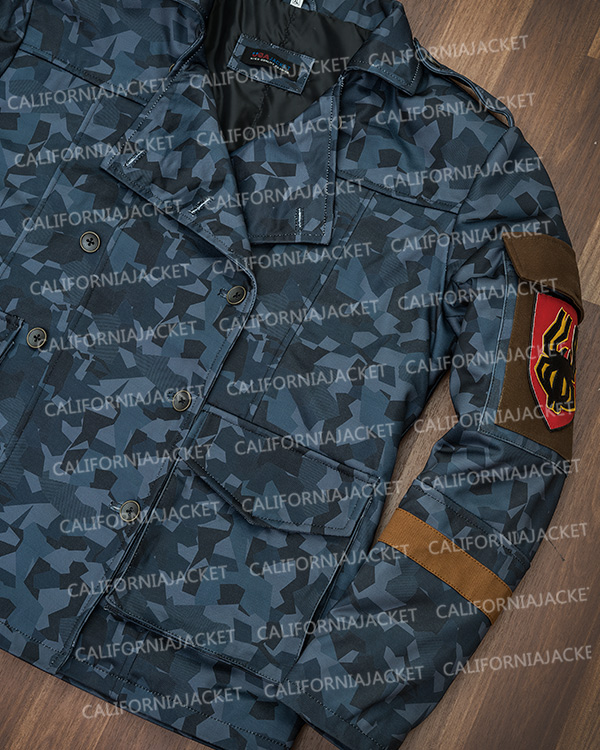 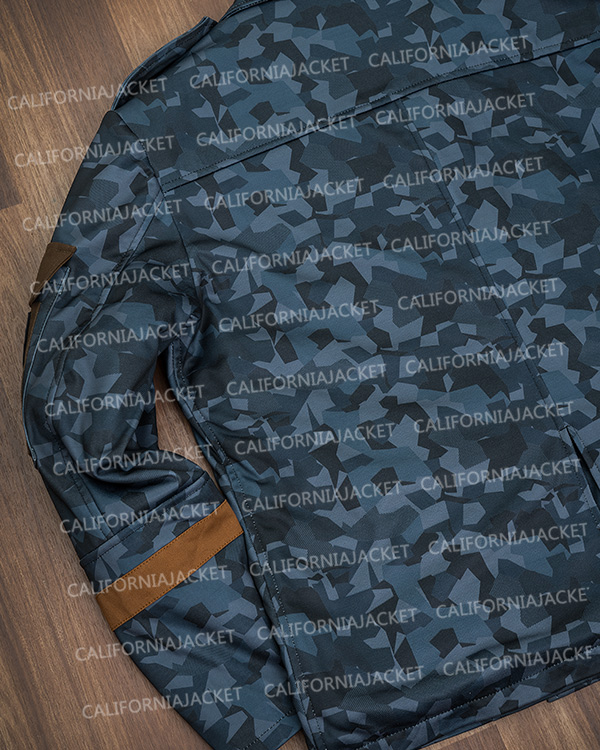 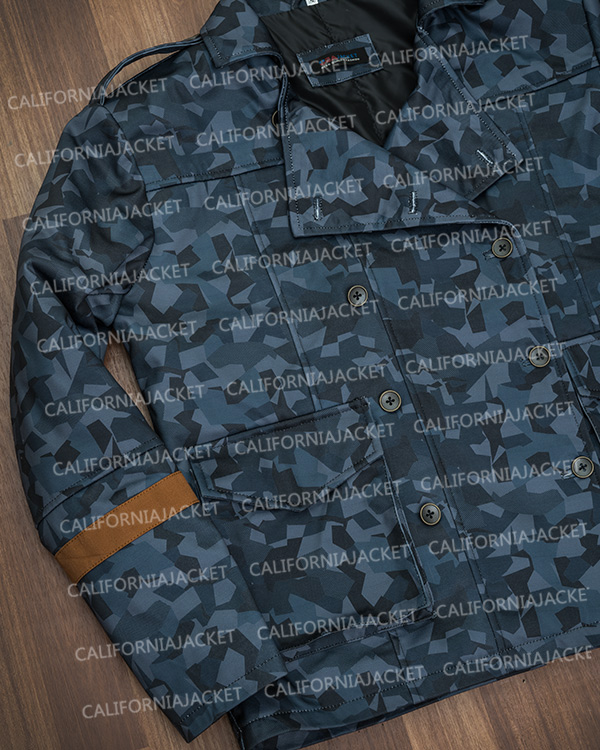 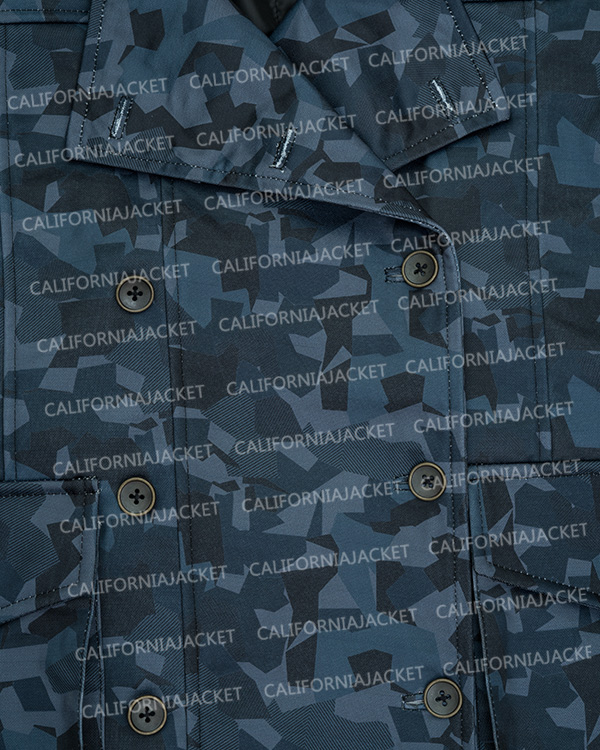 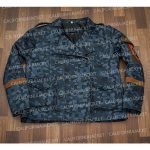 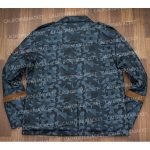 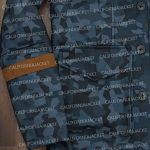 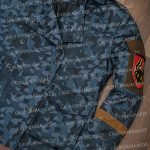 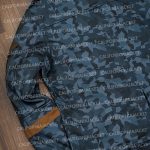 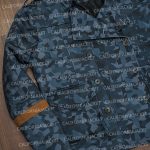 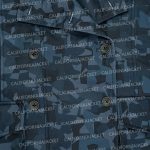 Resident Evil 6 is a third-person shooter video game by Capcom. It is a major installment in the Resident Evil series. The players can control Jake Muller, Leon S. Kennedy, Ada Wong and Chris Redfield as they stand against the force behind a bio-terrorist attack. Every campaign in the game features a unique and different style in both gameplay and tone. The game was released in October, 2012 for Xbox 360 and PlayStation 3, and for Windows in March 2013.

Jake Muller, one of the playable characters in the game, is spotted wearing this camouflage printed jacket, that makes it a classic. Resident Evil 6 Jake Muller Jacket is fabricated from cotton fabric with soft viscose fabric lining on the inside. It features a notch lapel style collar paired up with a front double breasted buttoned closure. The long sleeves, buttoned cuffs, two large flap pockets on the waist and grey color are the additional specs of the jacket.