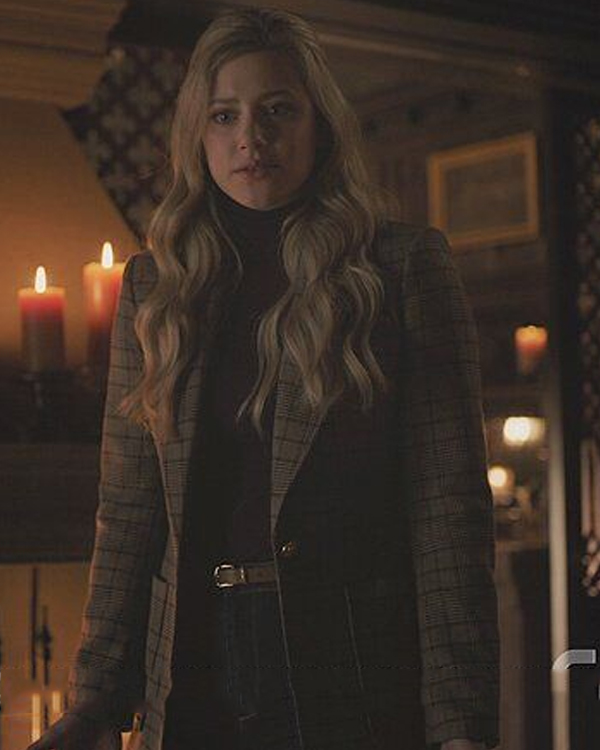 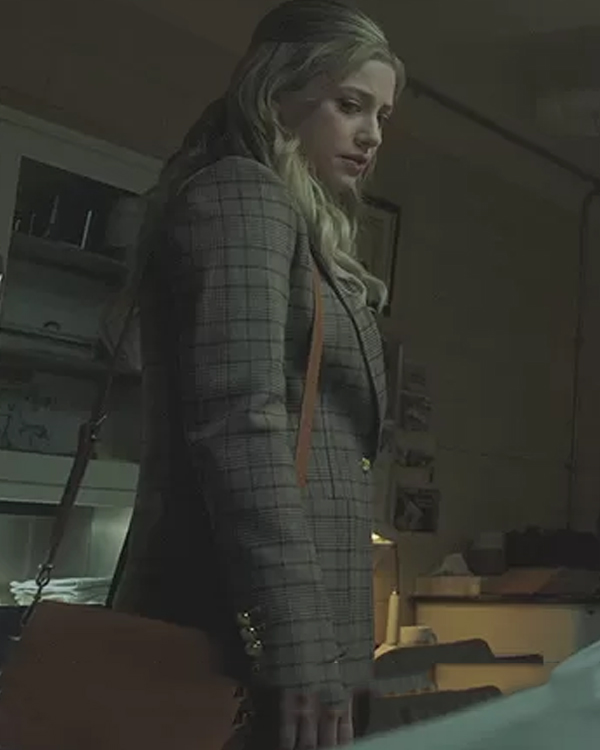 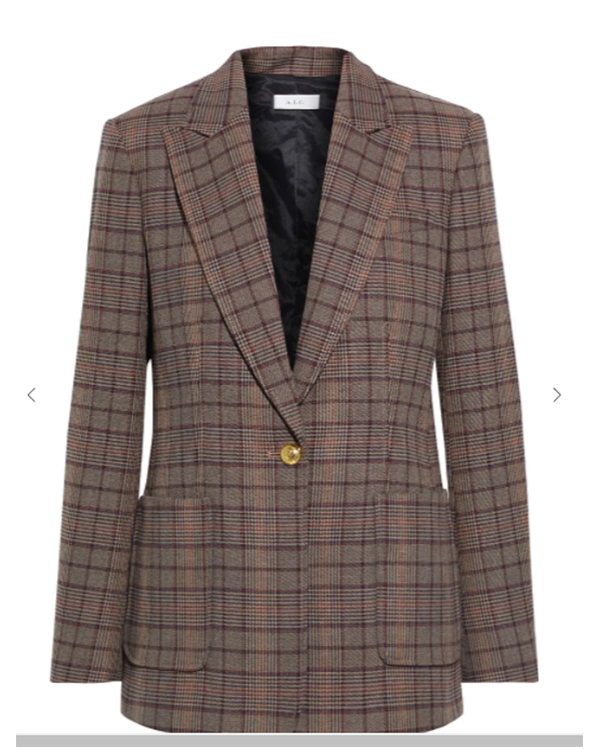 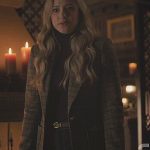 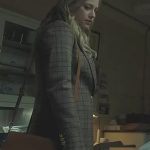 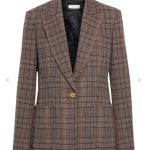 Riverdale is an American teen, drama, and crime, and mystery TV show created by Roberto Aguirre-Sacasa. The show is based on the characters of the Archie Comics and was released on the 26th of January 2017. The show currently has 5 released seasons and has already been renewed for a sixth. The cast of the show includes KJ Apa, Lilli Reinhart, Camila Mendes, and other such amazing stars. The show is about a group of teenagers living in a town called Riverdale and the darkness behind its perfect image. The show has received a great response from the audience and the critics.

The role of Betty Cooper has been brilliantly played by Lilli Reinhart and has been loved for her amazing performance and elegant costumes throughout the show. Many of her attires are already highlighted and loved by the audience. Riverdale Betty Cooper Brown Plaid Blazer is one of her most in-demand attires. The blazer is made up of wool blend and has a soft inner viscose lining. it has a notch lapel style collar, a front one-buttoned closure, and long sleeves with open hem cuffs. it comes in brown color and has two front large waist pockets.