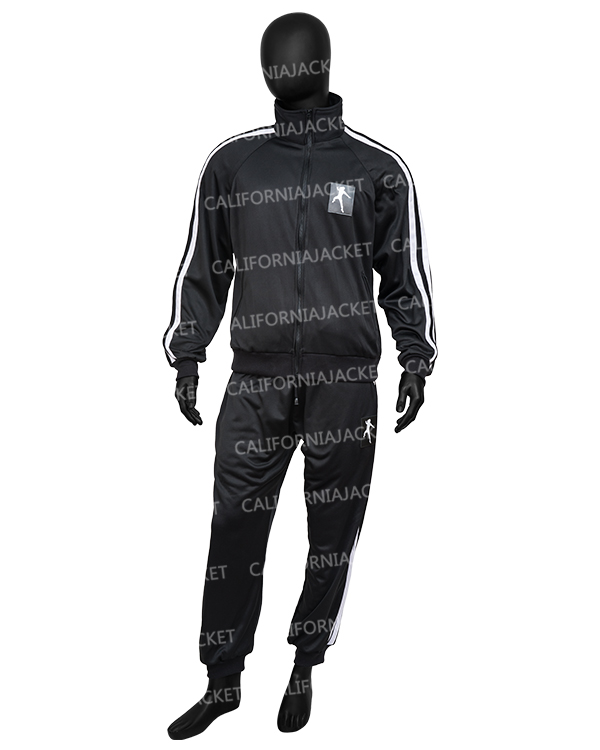 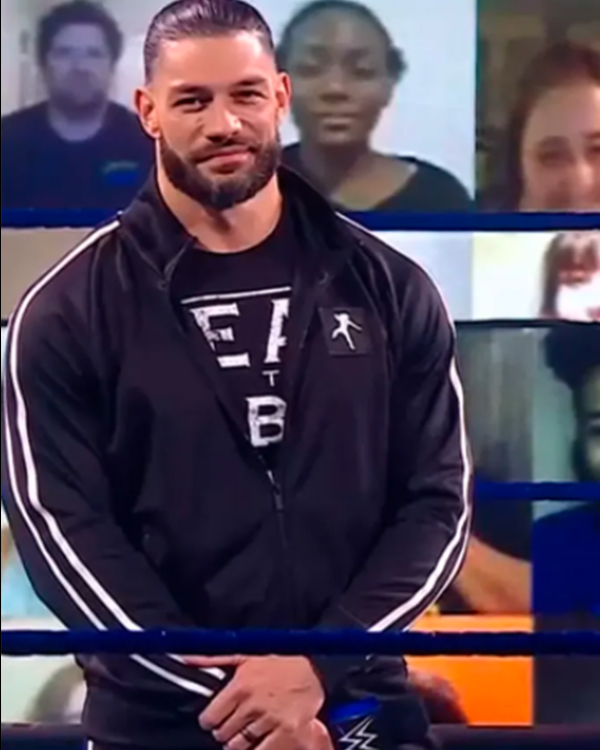 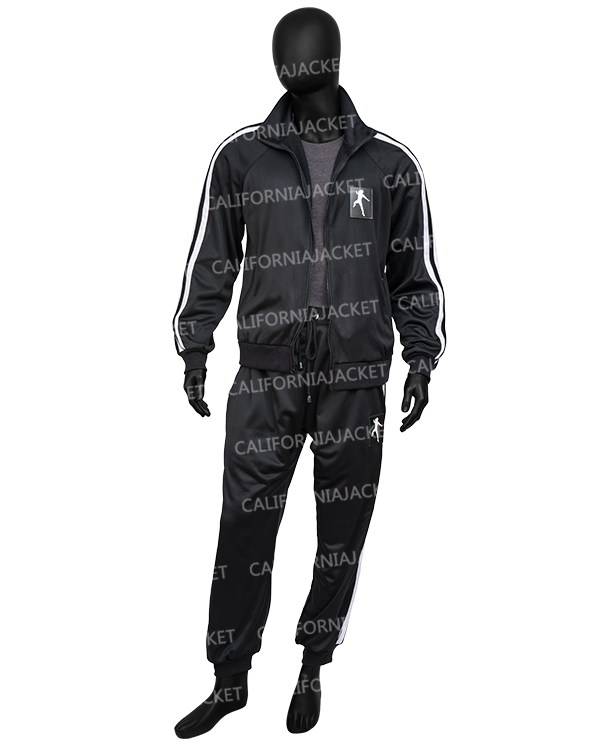 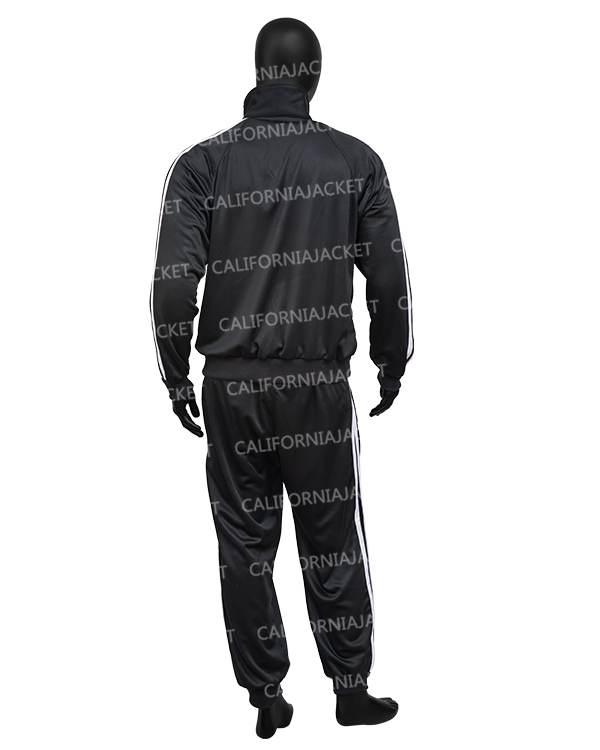 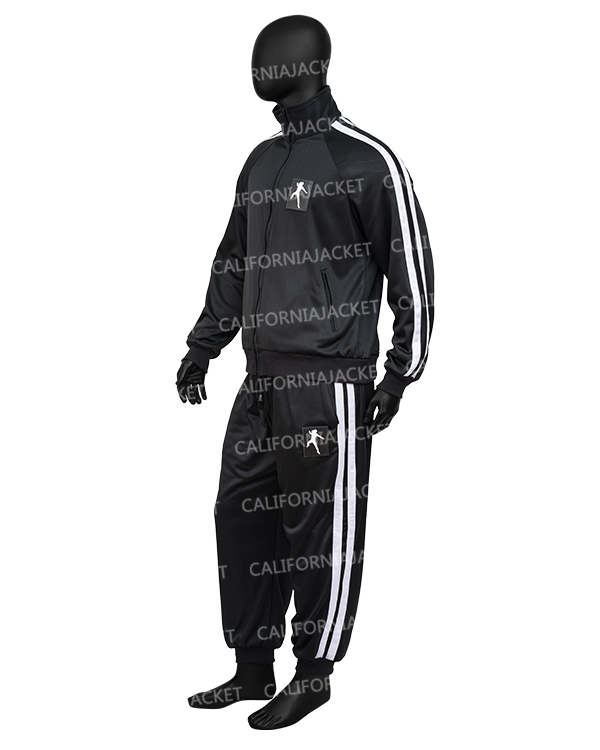 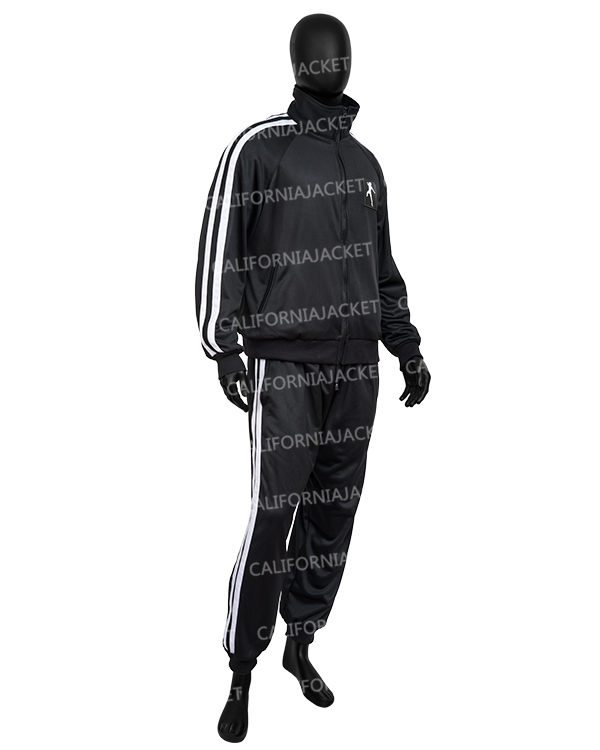 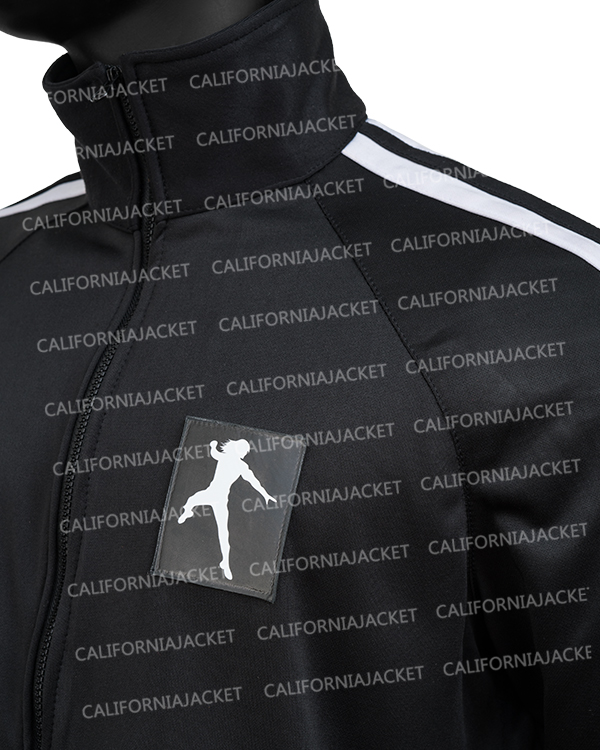 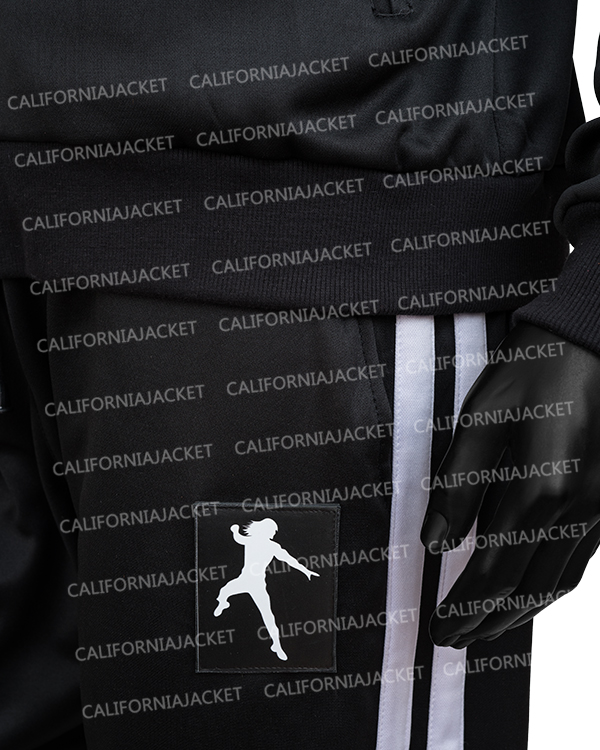 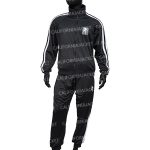 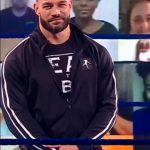 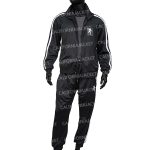 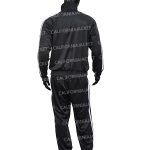 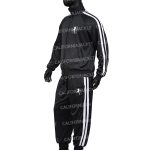 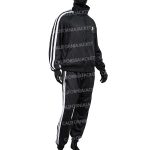 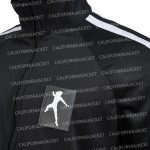 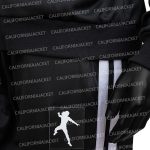 Leati Joseph Anoa’I is an American professional wrestler and former football player. The popular wrestler is currently signed to WWE and is known as Roman Reighs. He has been active since August 2010 and has a huge fan following for both his wresting and football career. Roman has been loved by the audience for various aspects including his attires that he wore on and off-screen.

Out of several attires worn by Roman, Roman Reigns Tracksuit is one of his most in-demand and trending attires. The jacket of the tracksuit is made up of high-quality polyester material with a soft inner viscose layer. It has a stand-up collar, a front zippered style closure, and long sleeves with rib-knit cuffs. It comes in blue color and has two front pockets along with two inner pockets. The trouser is fabricated with polyester material as well and has an open hem leg cuff. It has an elastic pullover closure with a straight cut and comes in black color.