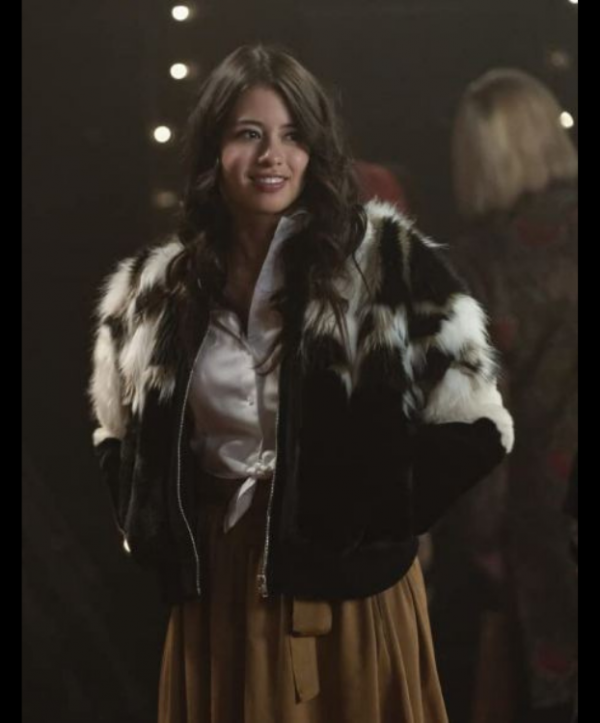 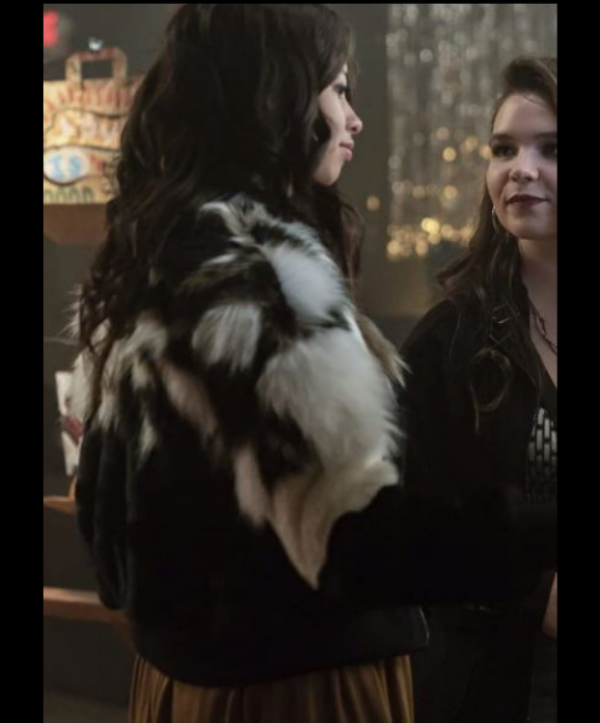 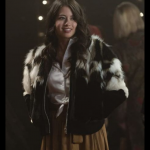 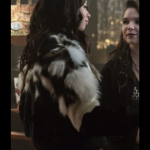 Roswell New Mexico – a science fiction drama TV series by Carina Adly MacKenzie is a must watch. The series is an adaptation of Roswell High book series by Melinda Metz. It stars Amber Midthunder, Jeanine Mason and Nathan Dean Parsons. The series focuses on how a daughter of undocumented immigrants finds out that her crush is an alien and has been hiding his unearthly abilities all his life. They both fall for each other, and she is determined to keep her identity a secret. As a violent attack discovers that there’s an alien presence on the Earth, his identity is under a threat. The first season of Roswell New Mexico premiered on 15th January, 2019 and the latest third season premiered on 26th July, 2021.

The role of Rosa Ortecho is played by Amber Midthunder in the series. She is Liz’s older sister, and was killed in a car crash. She has been spotted wearing this fur jacket in the third season, that looks super classy, doesn’t it? Roswell New Mexico Amber Midthunder Fur Jacket is constructed from fur, featuring a notch lapel style collar, front YKK zippered closure, long sleeves, ribbed cuffs and hem and two welted waist pockets.