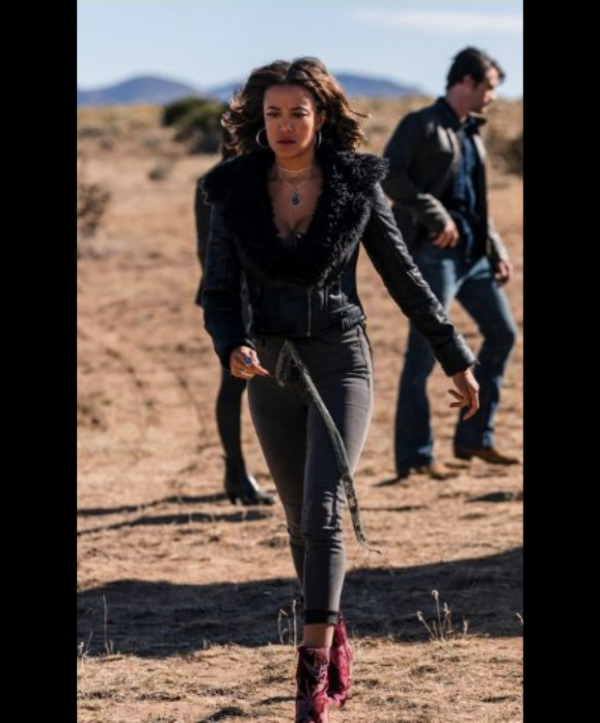 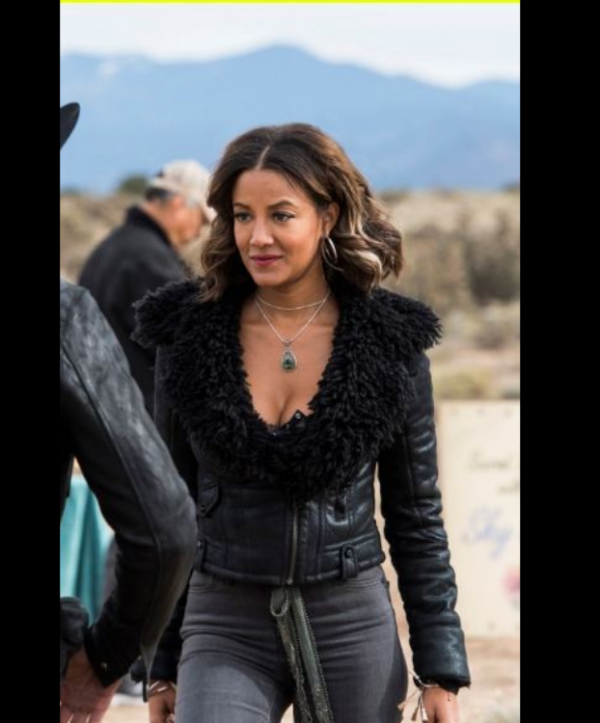 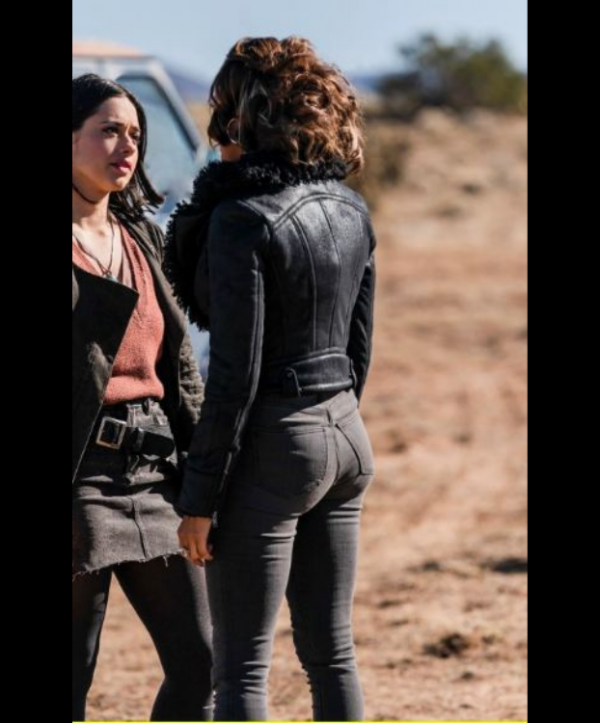 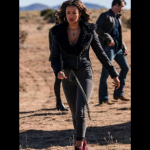 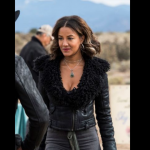 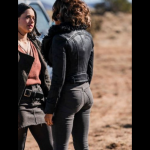 Roswell New Mexico is a science fiction drama TV series developed by Carina Adly MacKenzie, and based on the Roswell High book series written by Melinda Metz. The cast of the series includes Jeanie Mason, Heather Hemmens and Lily Cowles. The       series focuses on a biomedical researcher, Liz Ortecho, who returns to her hometown and falls for a teenage boy, who is actually an alien but has been hiding his identity since always. The two connect and she helps him to hide his identity. But now, a violent attack points out that there is an alien presence on Earth. Roswell New Mexico premiered on 15th January, 2019 and the latest third season premiered on 26th July, 2021.

The character of Maria DeLuca, Liz’s best friend, is played by Heather Hemmens in the series. She is spotted wearing this black jacket in the third season, that embraces her with a stunning and ravishing look. Roswell New Mexico Heather Hemmens Jacket is constructed from real leather and is lined with soft viscose lining on the inside. It features a shearling notch lapel style collar, front zippered closure, long sleeves with open hem cuffs and two side waist pockets.