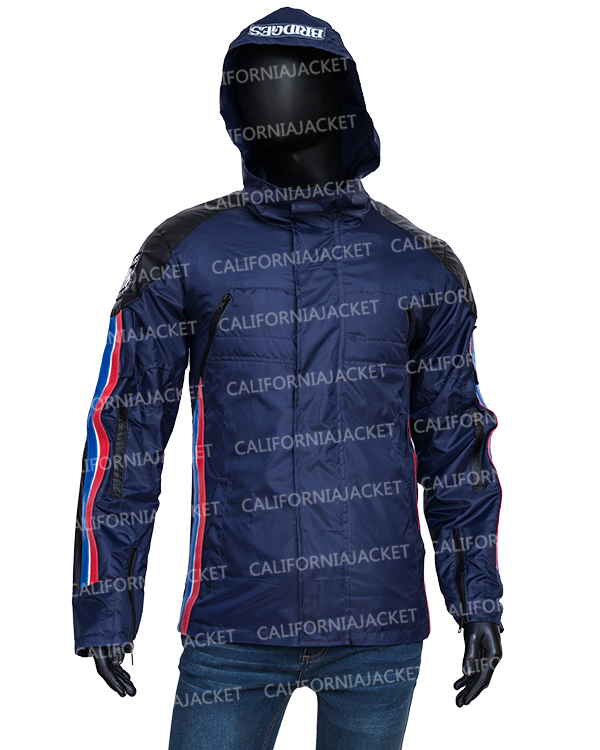 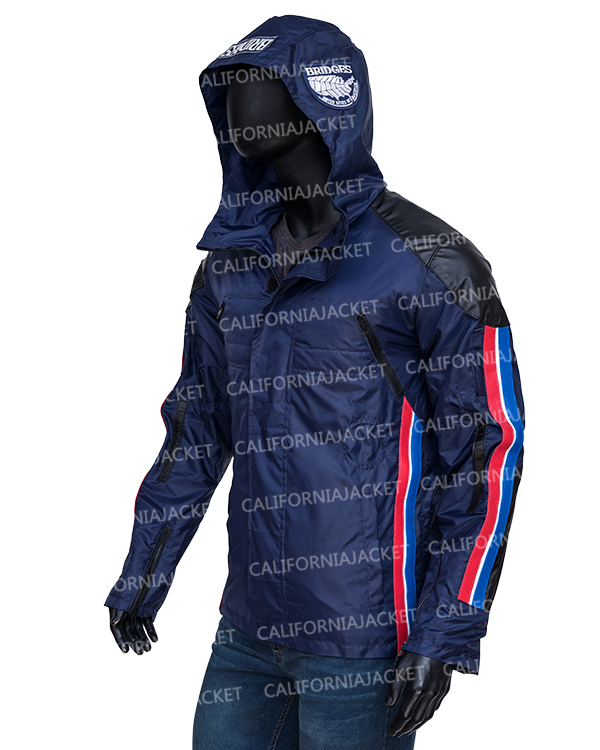 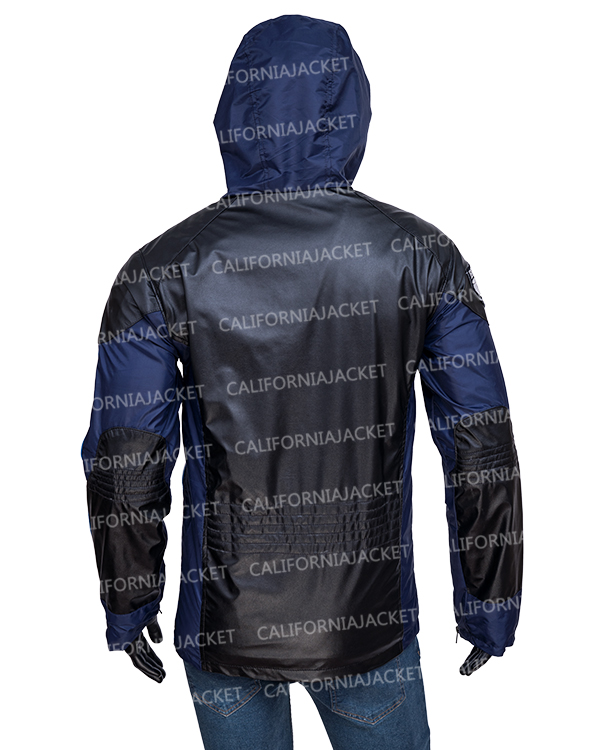 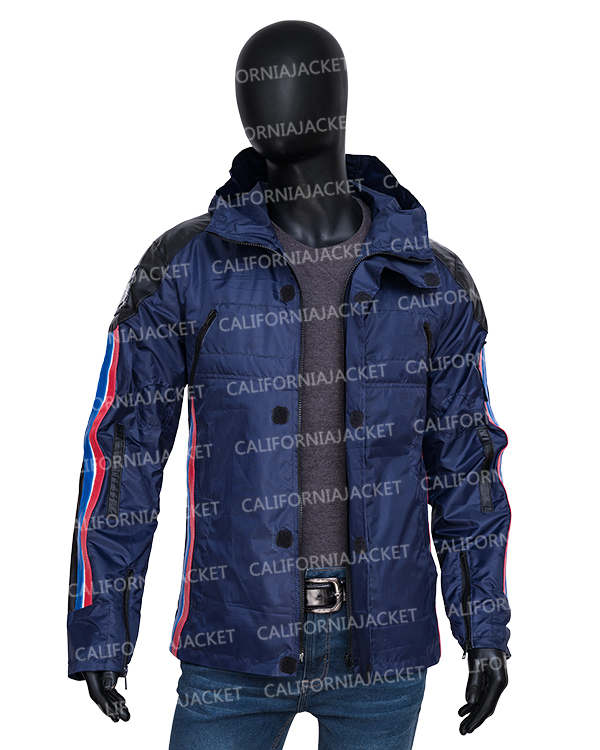 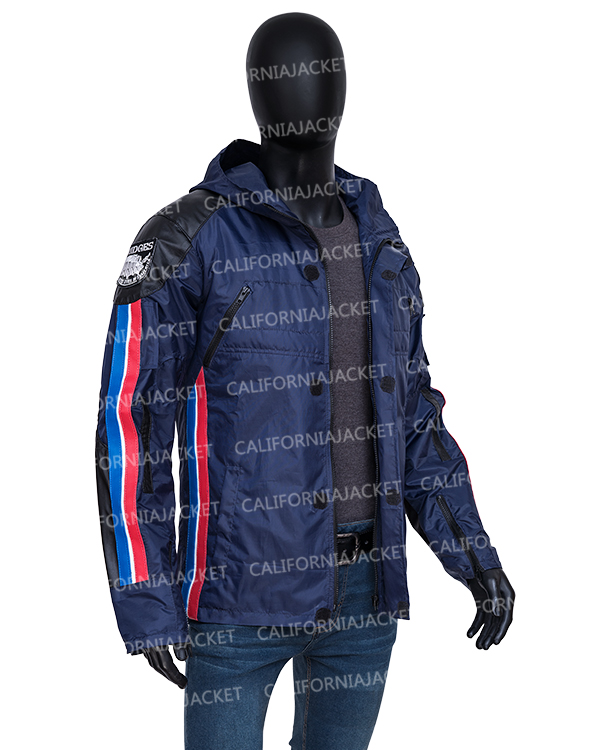 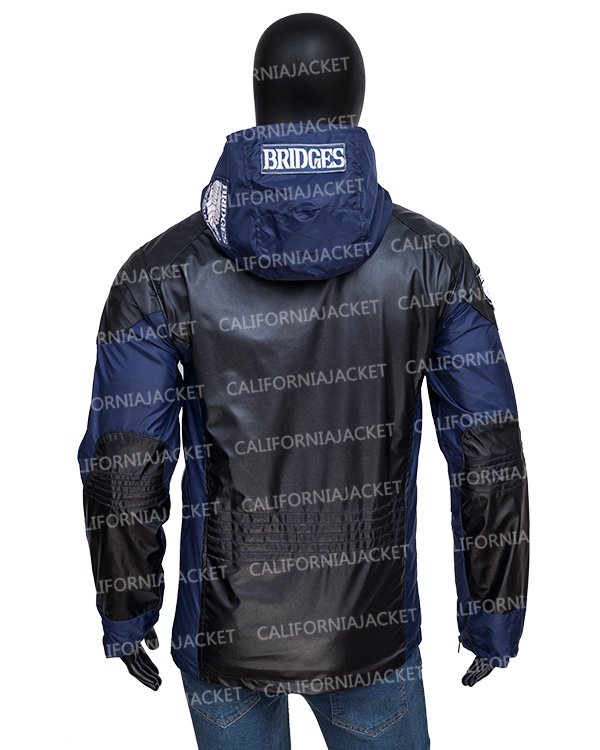 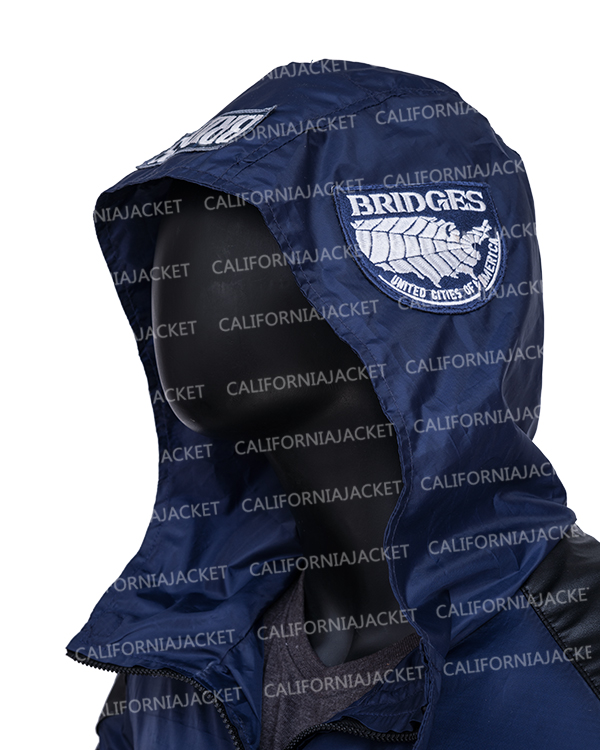 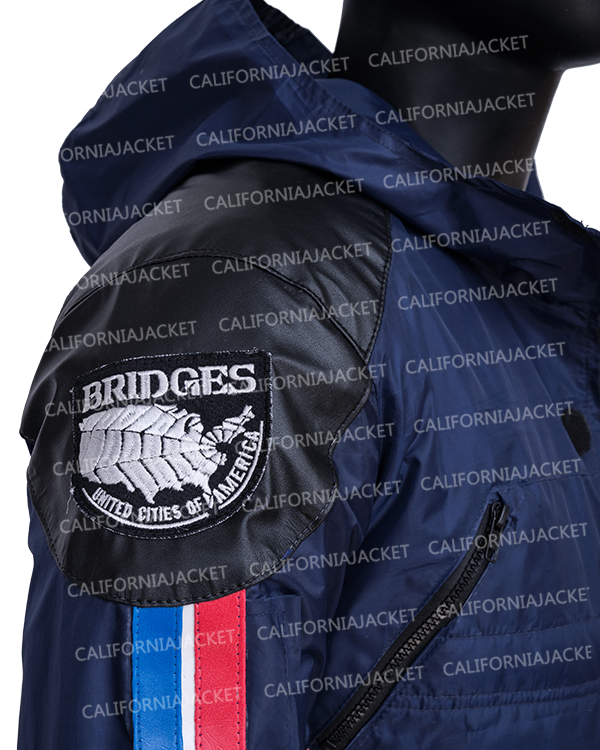 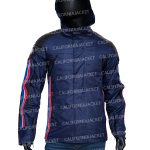 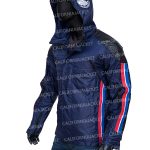 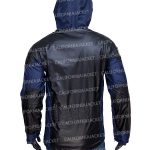 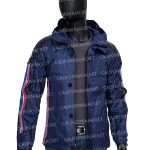 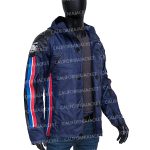 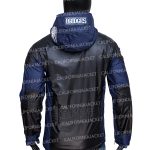 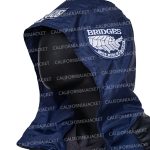 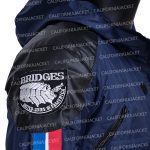 Death Stranding is an American action videogame developed by Kojima Productions. The game was released on the 14th of July 2020 and is a single played videogame. The game was released for PlayStation 4 and Microsoft Windows only. The game follows a cataclysmic event in the United States and revolves around a destructive creature who roams around the Earth and how to stop it. The game received a good response from the audience as well as the critics. Many of the aspects were appreciated by the audience including the costumes of the charters.

Sam Porter Bridges Death Stranding Jacket was one of the most adored costumes in the show. It is made up of cotton polyester material with a soft inner viscose lining. It consists of a turtle neck collar with a hood attached at the back. It consists of a front zipper and snap fastening style and long sleeves with zipper cuffs. It comes in blue color and consists of two front waist pockets along with two inner pockets.