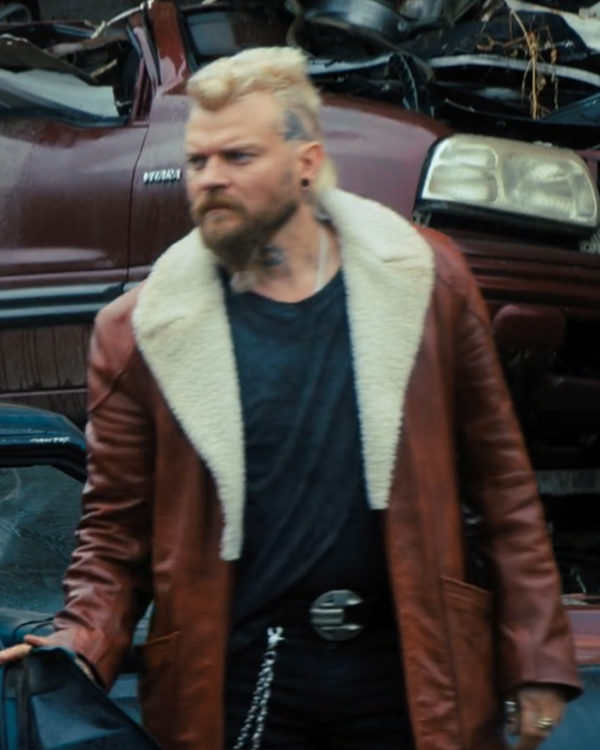 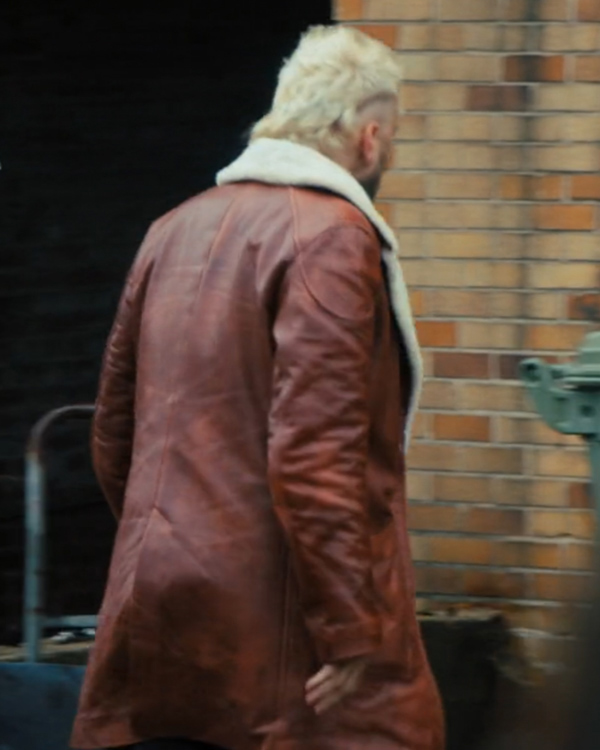 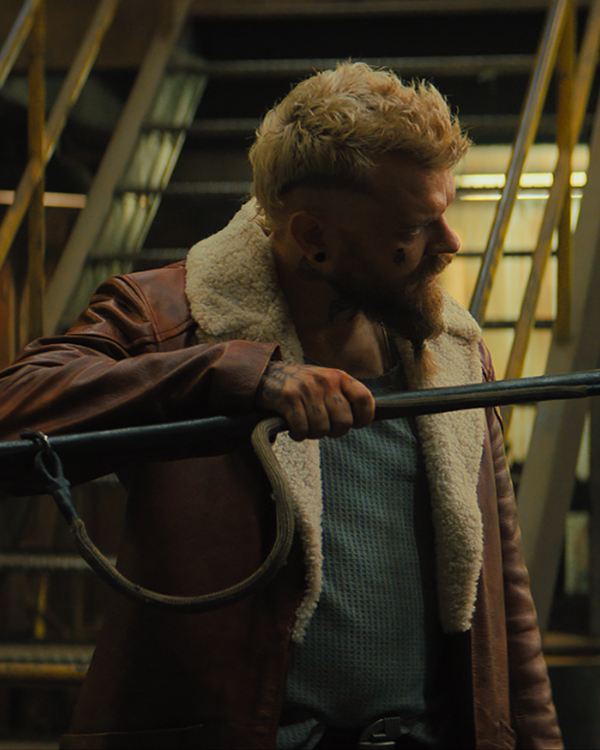 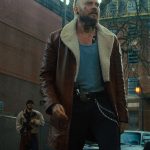 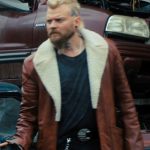 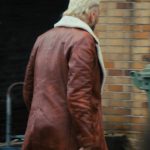 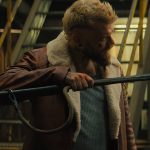 Samaritan is an American superhero, fantasy, and drama movie directed by Julius Avery. The movie is based on the Mythos Comics graphic novels and follows the story of a young boy who discovers that a forgotten and missing superhero might still be around them. The movie was released on the 26th of August 2022 by Amazon Studios and stars Sylvester Stallone, Javon Walton, Pilou Asbæk, and other such amazingly talented stars. The movie has yet received a generally positive review from the audience and the critics.

Pilou Asbæk has been highly appreciated for his role of Cyrus in the movie. His performance and attires are both highlighted and adored by the audience. Many of his attires are already trending all over the internet. Out of many, Samaritan 2022 Pilou Asbæk Brown Leather Coat has received the most attention and love from the audience. The coat is made up of genuine leather material and has a layer of viscose on the inside. It has a shearling collar, a front buttoned closure, and has long sleeve with open hem cuffs. It comes in brown color and has two front pockets along with two inner pockets.