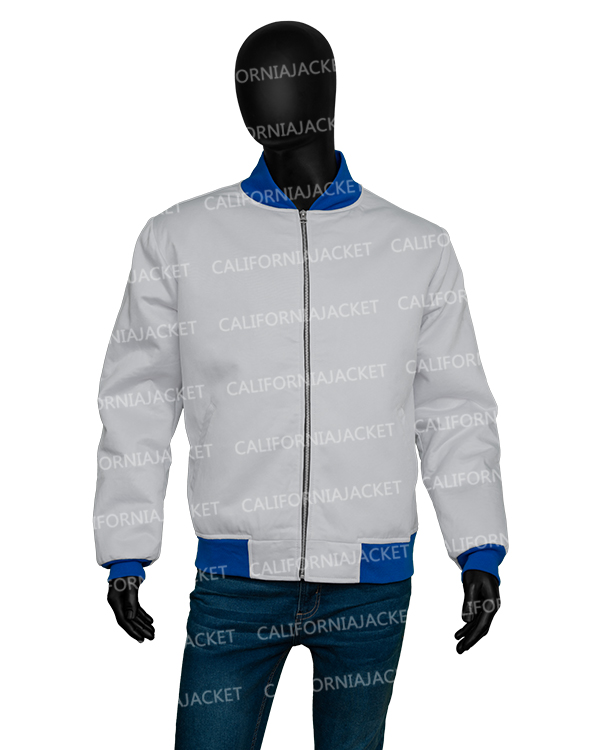 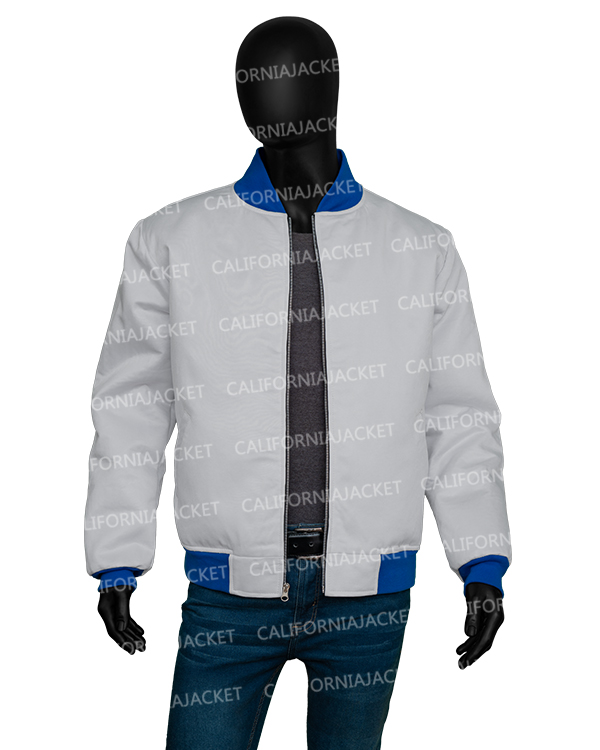 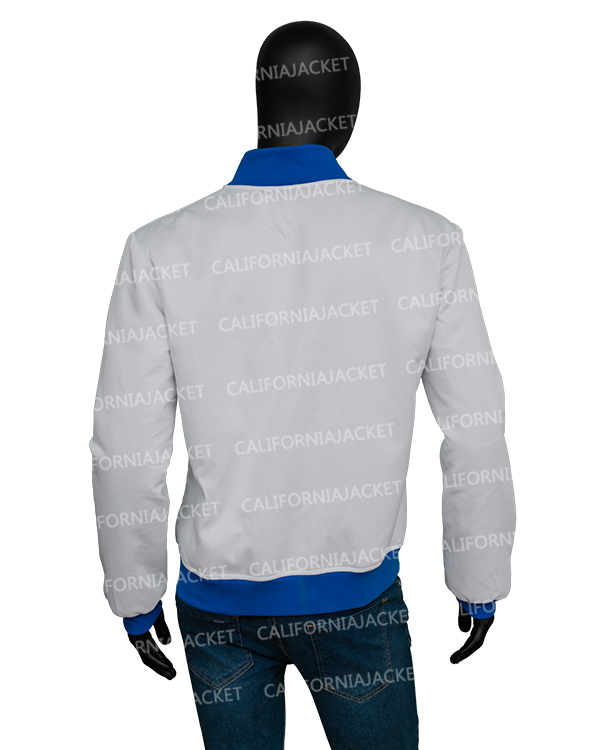 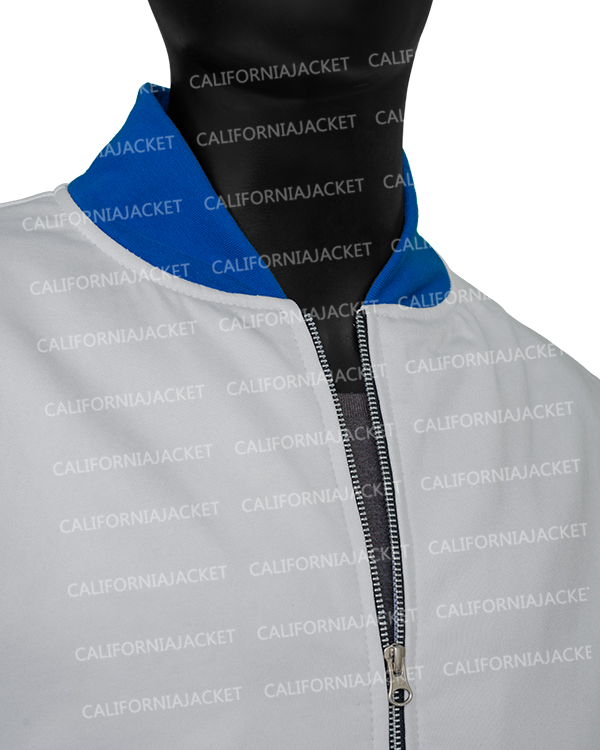 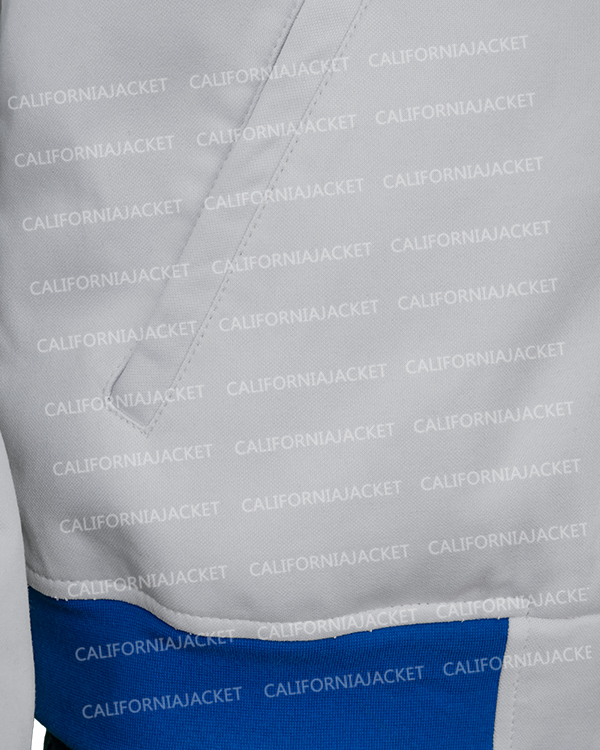 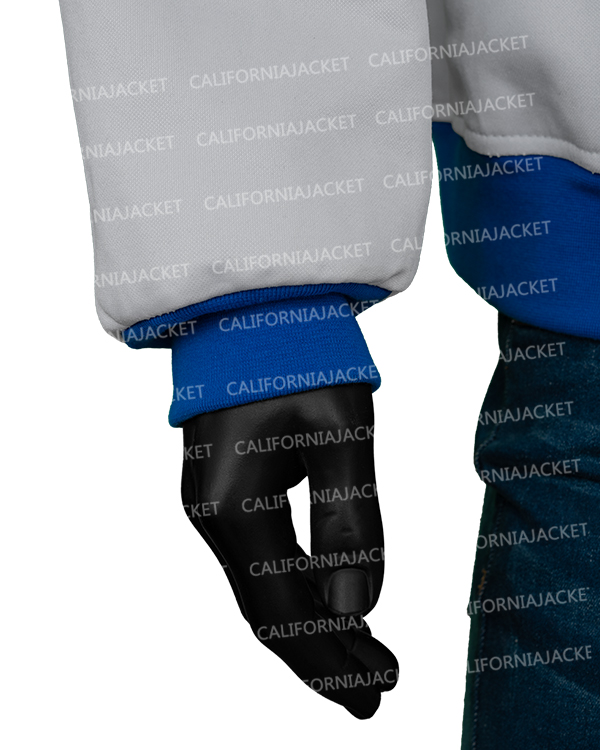 Scoob is an American adventure, animation, and comedy movie directed by Tony Cervone. The movie is based on the old cartoon series called Scooby Doo which all of us has watched when we were kids. The movie was released on the 15th of May 2022 by Warner Bros. Pictures and the voice cast include Frank Welker, Will Forte, Mark Wahlberg, and other amazingly talented stars. The movie has received mixed reviews from the audience and critics.

Zac Effron was the voice actor behind the character of Fred Jones. The animated character was loved for its role and costumes worn on-screen. Many of the attires Fred wore were highlighted and in-demand by the audience. Out of several, Scoob Fred Jones Jacket has been on the top attires of Fred. The jacket is crafted with high-quality polyester material and comprises a soft inner viscose lining. It has a rib-knit collar, a front zippered closure, a rib-knit hemline, and long sleeves with rib-knit cuffs. It comes in blue color and has two front pockets along with two inner pockets.