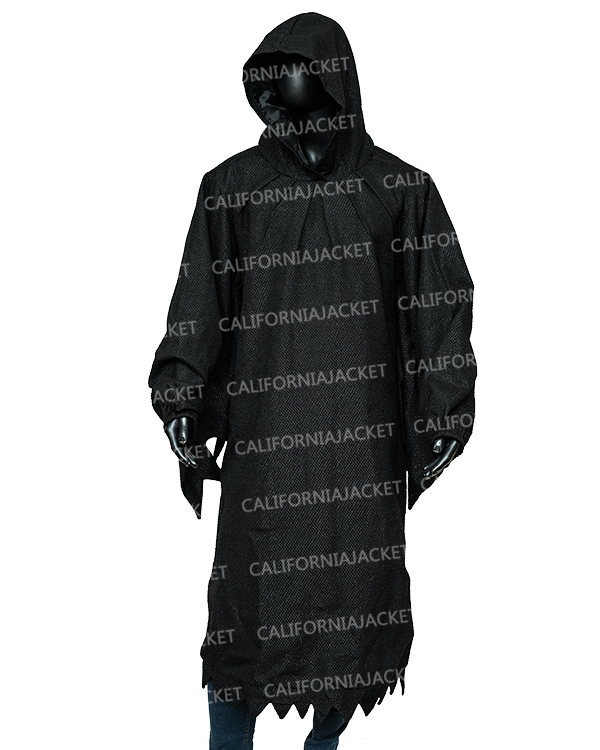 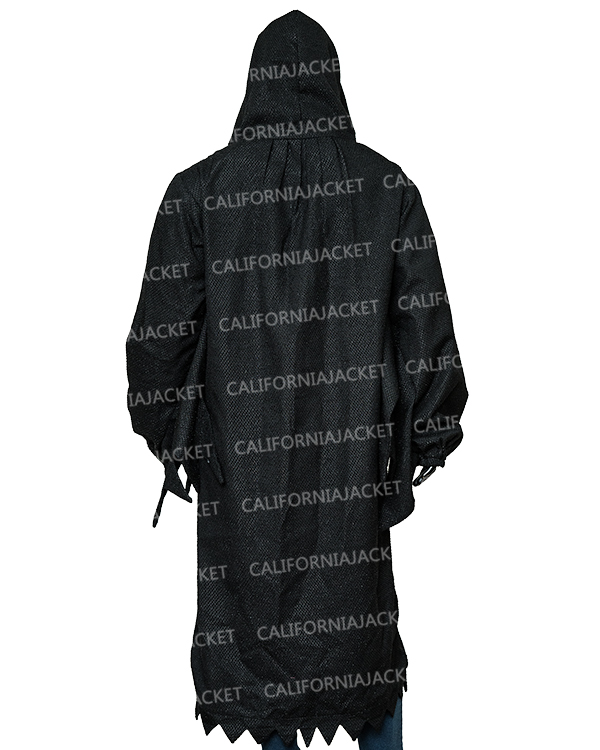 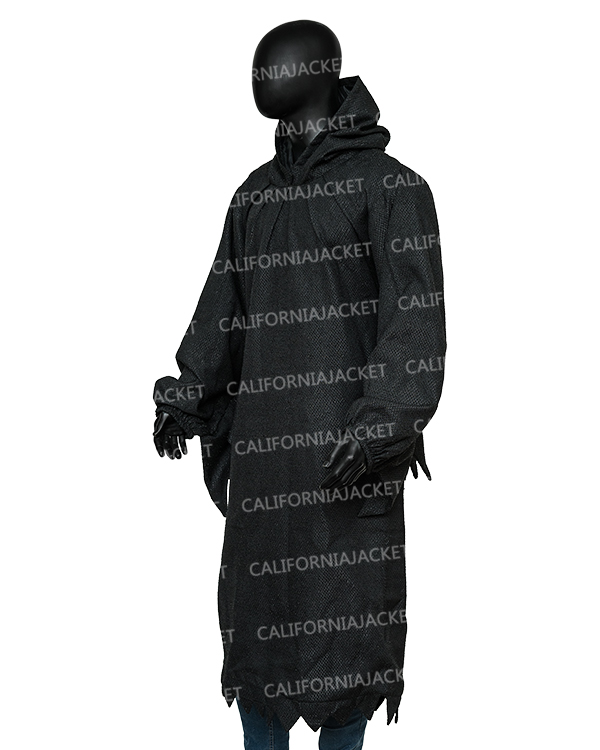 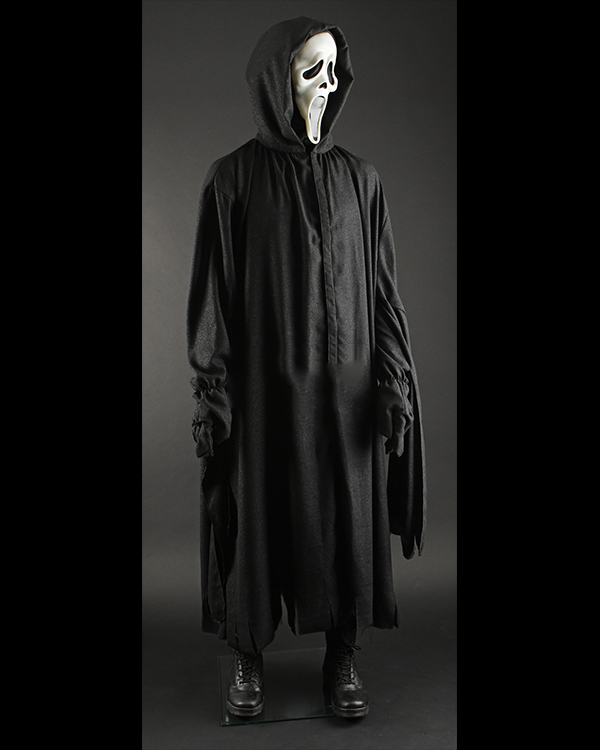 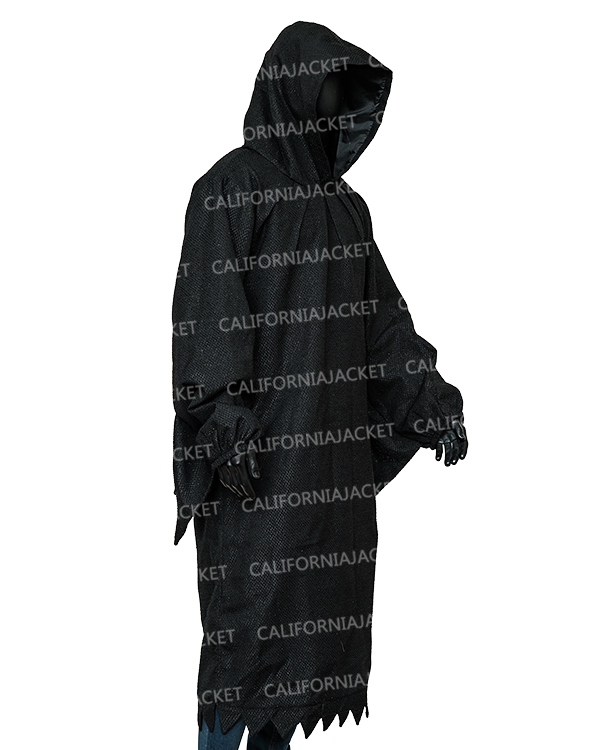 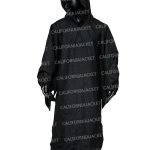 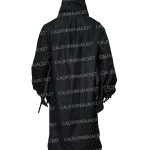 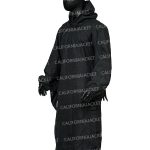 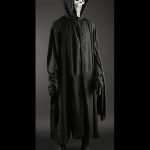 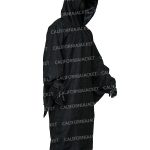 Scream is a 2022 American slasher film directed by Matt Bettinelli-Olpin and Tyler Gillett and written by James Vanderbilt and Guy Busick. It is the fifth installment in the Scream film series. Though billed as a relaunch of the film series, the film is a direct sequel to Scream 4 (2011), and the first in the series not to be directed by Wes Craven, who died in 2015. The film is dedicated to Craven at the beginning of the closing credits.[4] The film stars franchise newcomers Melissa Barrera, Mason Gooding, Jenna Ortega, Dylan Minnette, and Jack Quaid, with Marley Shelton, Courteney Cox, David Arquette, Neve Campbell, Skeet Ulrich, Heather Matarazzo and Roger L. Jackson reprising their roles from previous installments. In this film, a new killer has donned the Ghostface mask and begins targeting a group of teenagers to resurrect secrets from the town’s deadly past. Itss famous Scream 2022 Ghost Hooded Costume is available on our website. so don’t waste your time and order this costume before it gets out of stock.

This spooky costume is made with high-quality original cotton material with an inner soft viscose lining provides you protection with cold winds. It has a hooded style collar. Moreover, it is stylishly designed with a front open button closure. It has full sleeves with open hem cuffs. It has two pockets inside. It is available in black color.