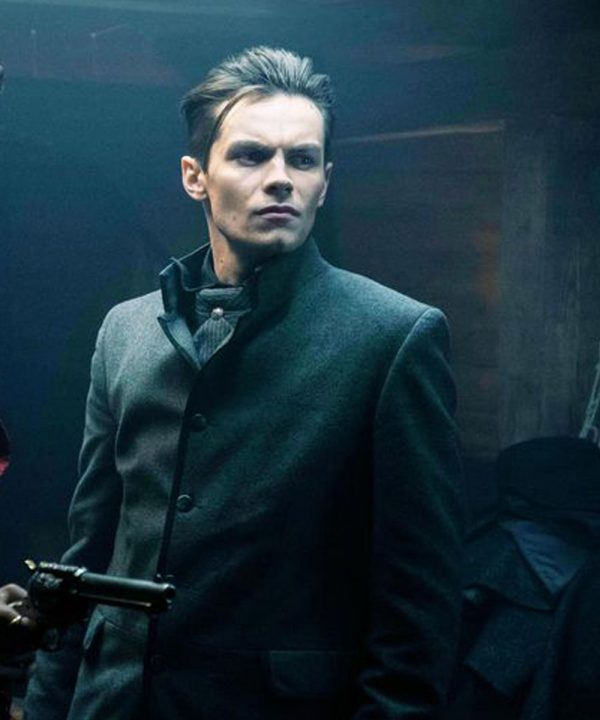 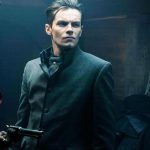 Shadow and Bone is a fantasy streaming TV series developed by Eric Heisserer, and based on the Grisha novel trilogy, Shadow and Bone and Six of Crows by Leigh Bardugo. The series stars Jessi Mei Li, Archie Renaux, Amita Suman and Freddy Carter. The plot of the series focuses on Alina Starvok, who unleashes an extraordinary power that could transform the fate of the world. Shadow and Bone premiered on Netflix on 23rd April, 2021.

The role of Kaz Brekker, the leader of Crows, is played by Freddy Carter in the series. He is spotted wearing this black trench coat that embraces him with elegance and grace. Shadow and Bone Kaz Brekker Trench Coat is made up from wool blend fabric and soft viscose lining on the inside. It structures an erect collar, front buttoned closure, long sleeves, open hem cuffs and two flap pockets on the waist.