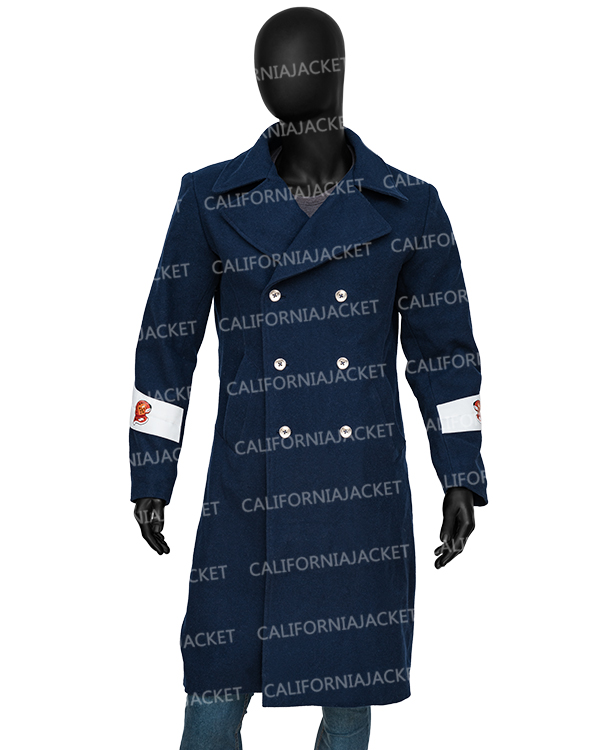 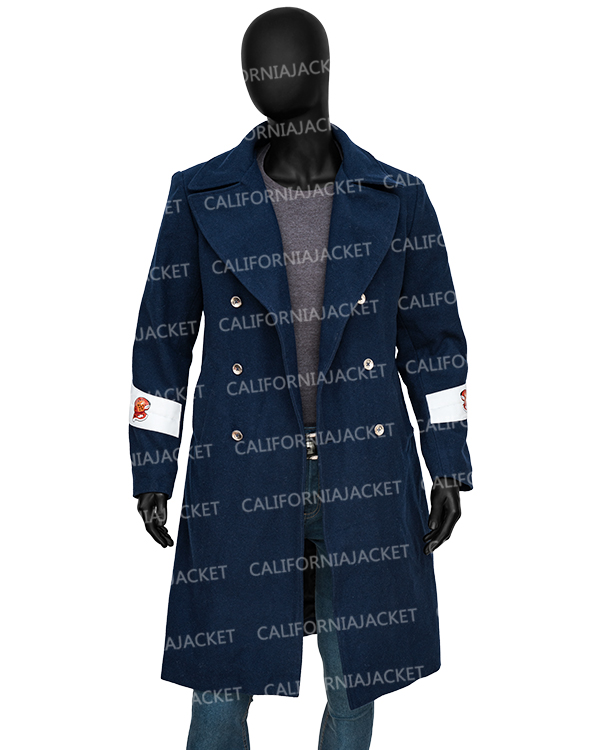 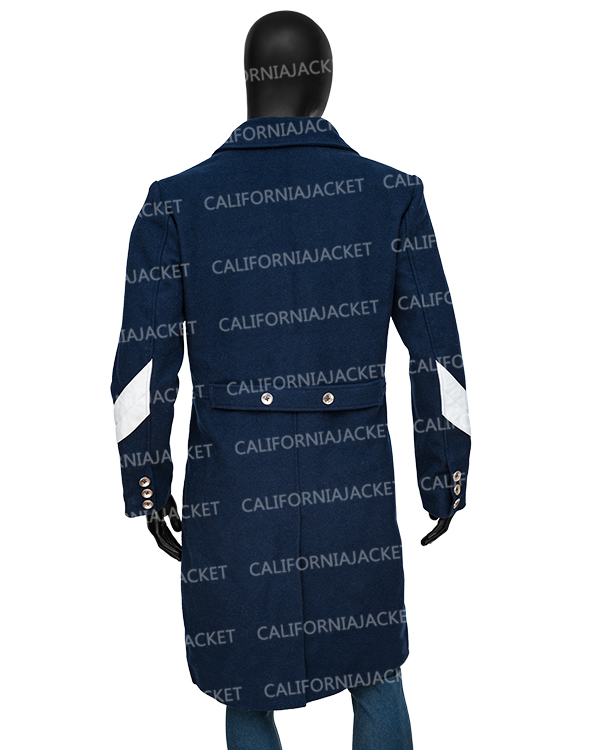 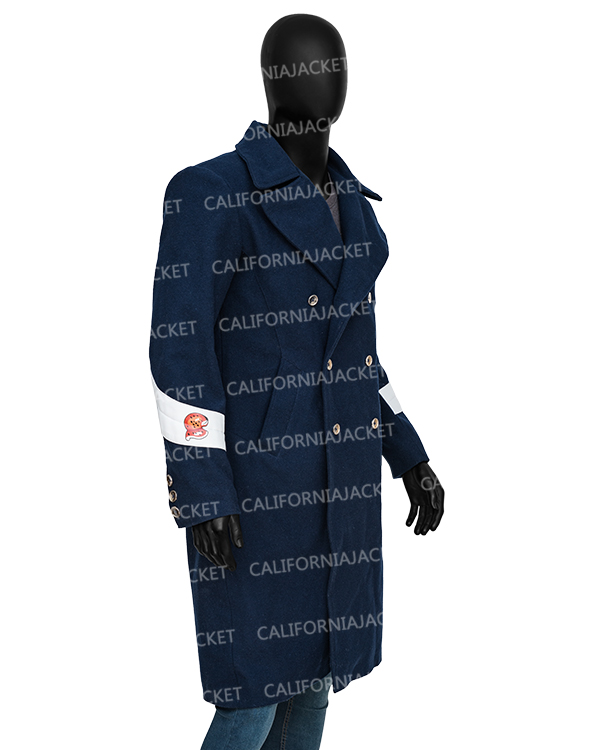 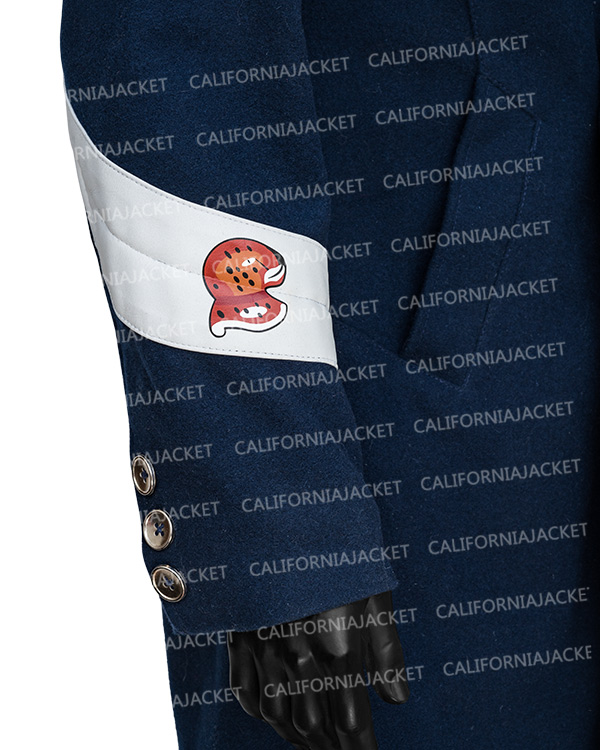 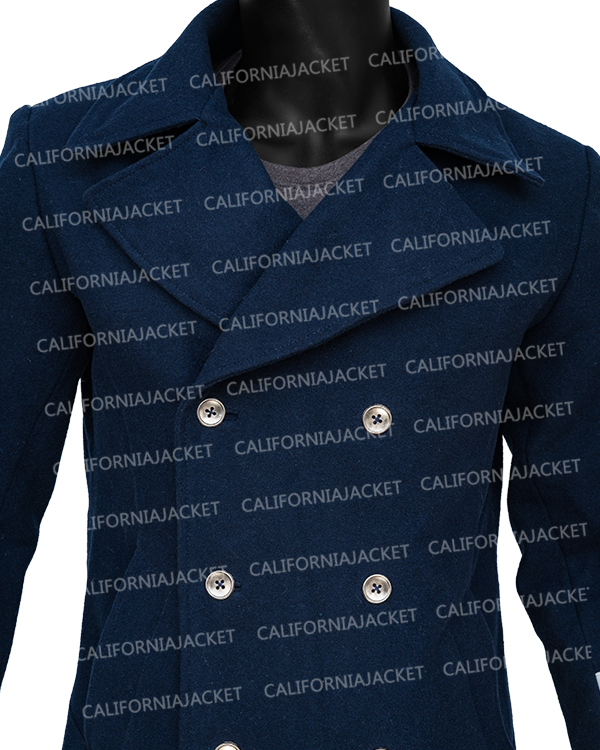 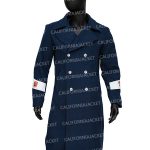 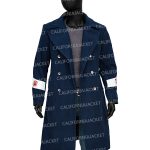 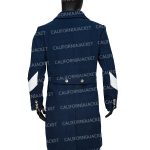 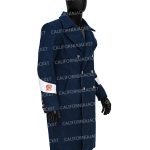 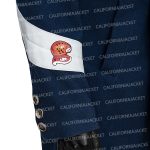 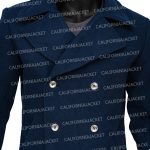 “Sign of the Times” is the debut single by English singer Harry Styles from his self-titled debut studio album. Released on 7 April 2017 by Columbia Records, it was written by Styles, Jeff Bhasker, Mitch Rowland, Ryan Nasci, Alex Salibian, and Tyler Johnson, and produced by Bhasker, Salibian, and Johnson. Musically, it was described by critics as a pop rock and soft rock ballad. Its accompanying music video was released on 8 May 2017. “Sign of the Times” reached number one on the UK charts and number four in the United States. He is spotted wearing Sign Of the Times Harry Styles Coat which is available on our website. so don’t waste your time and order this coat before it gets out of stock.

This coat is made with high-quality original wool blend material with an inner soft viscose lining provides you protection with cold winds. It has a wide notch lapel style collar. Moreover, it is stylishly designed with a front open double breasted button closure. It has full sleeves with button cuffs. It has two waist pockets outside and two pockets inside. It is available in blue color.