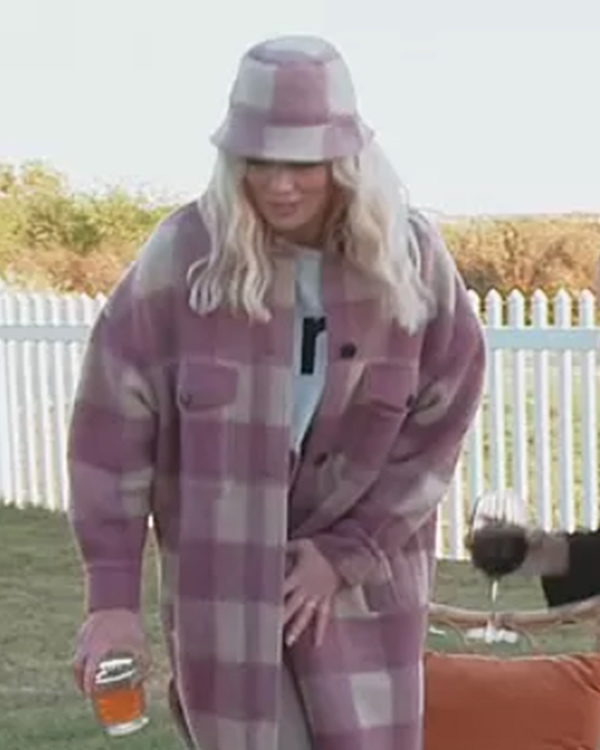 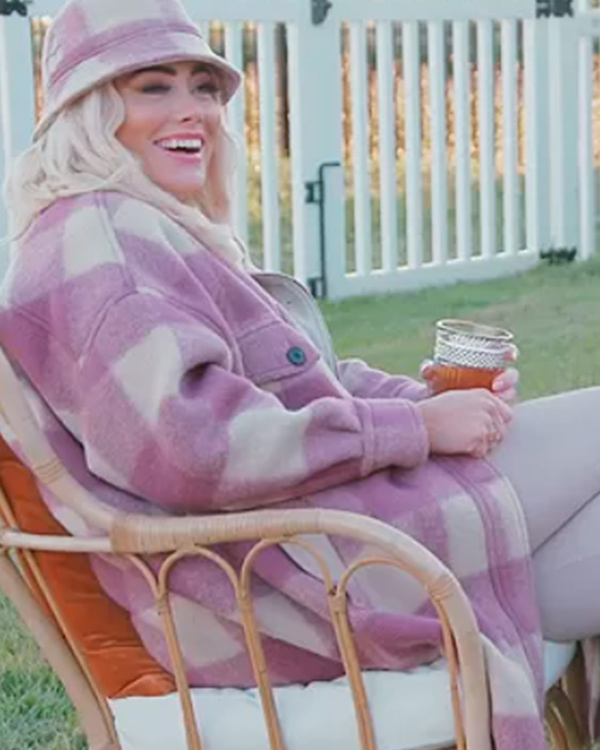 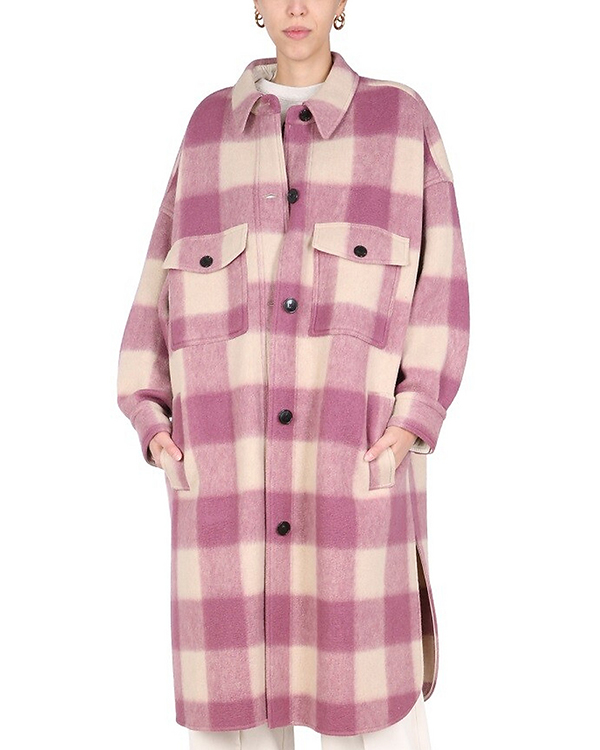 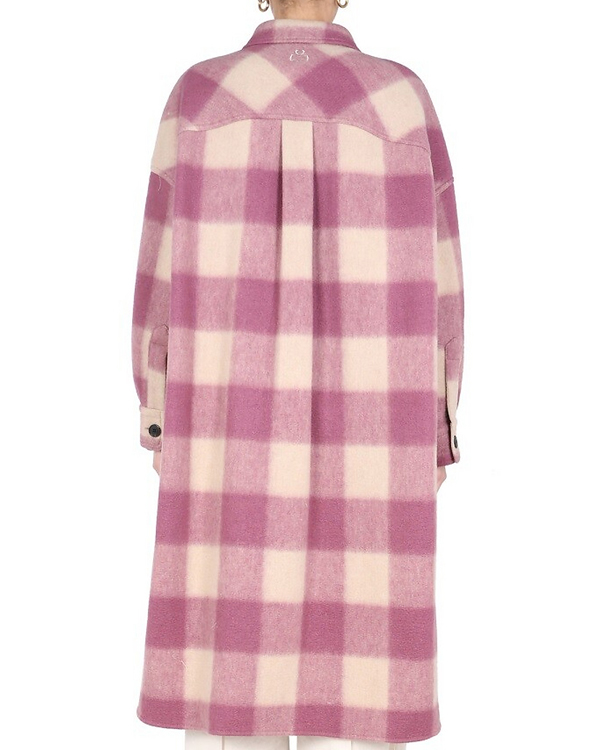 Southern Charm is an American reality TV show created by Bryan Kestner and Whitney Smith. The show follows the personal and professional chronicles of many people who reside in Charleston, Southern Carolina. The show was released on the 3rd of March 2014 by Bravo and currently has 8 successfully released seasons. The main cast of the show includes Craig Conover, Kathryn Dennis, Shep Rose, and other such amazingly talented stars. The show has been renewed for another season and has received a generally positive response from the audience and the critics.

Kathryn Dennis has been on the show since season 1 and let’s face it, we all love her. Her appearance, performance, and costumes worn on-screen has been adored by the audience. Out of several in-demand ones, Southern Charm S08 Kathryn Dennis Checkered Coat is one of her most trending attires. The coat is made up of high-quality wool material and has a soft inner viscose lining. It has a wide collar, a front buttoned closure, and has long sleeves with up-turn cuffs. It comes in purple color, has a checkered collar, and has four front pockets along with two inner pockets.