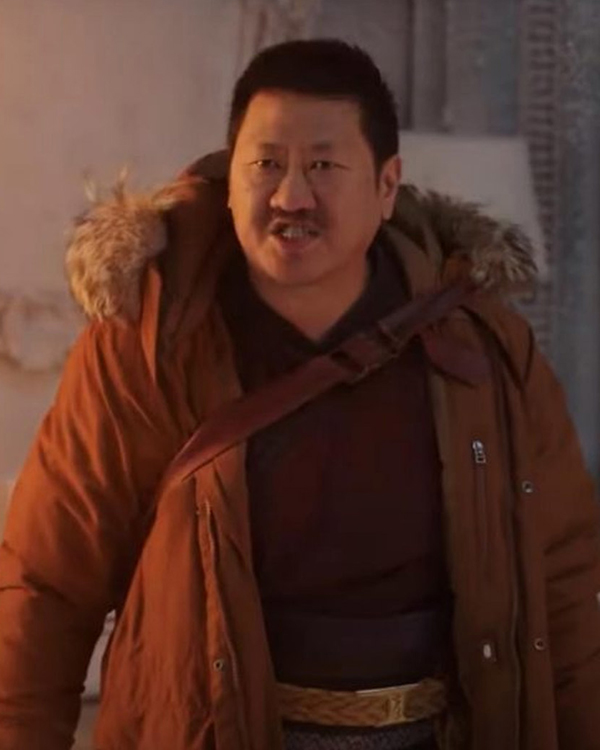 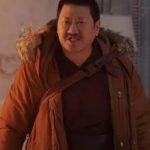 Spider-Man: No Way Home is an upcoming American superhero film based on the Marvel Comics character Spider-Man co-produced by Columbia Pictures and Marvel Studios and distributed by Sony Pictures Releasing. It is the sequel to Spider-Man: Homecoming (2017) and Spider-Man: Far From Home (2019), and the 27th film in the Marvel Cinematic Universe (MCU). The film is directed by Jon Watts, written by Chris McKenna and Erik Sommers, and stars Tom Holland as Peter Parker / Spider-Man alongside Zendaya, Benedict Cumberbatch, Jacob Batalon, Jon Favreau, Marisa Tomei, J. B. Smoove, Benedict Wong, Jamie Foxx, Alfred Molina, Willem Dafoe, Thomas Haden Church, and Rhys Ifans. In the film, Parker asks Dr. Stephen Strange (Cumberbatch) to help make his identity as Spider-Man a secret again with magic, which leads to the multiverse breaking open and allowing supervillains from alternate realities to enter Parker’s universe. Spider-Man: No Way Home Benedict Wong Brown Parka is available on our website. So don’t waste your time and order this coat before it gets out of stock.

This coat is made of high-quality polyester material with a soft viscose lining to protect you from nippy winds. It has a stylish hooded style collar. Moreover, it is stylishly designed with front open button and zipper closure. It has full sleeves with stylish open hem cuffs. It has two waist pockets outside, and two pockets inside to keep your valuables safe. It is available in brown color.