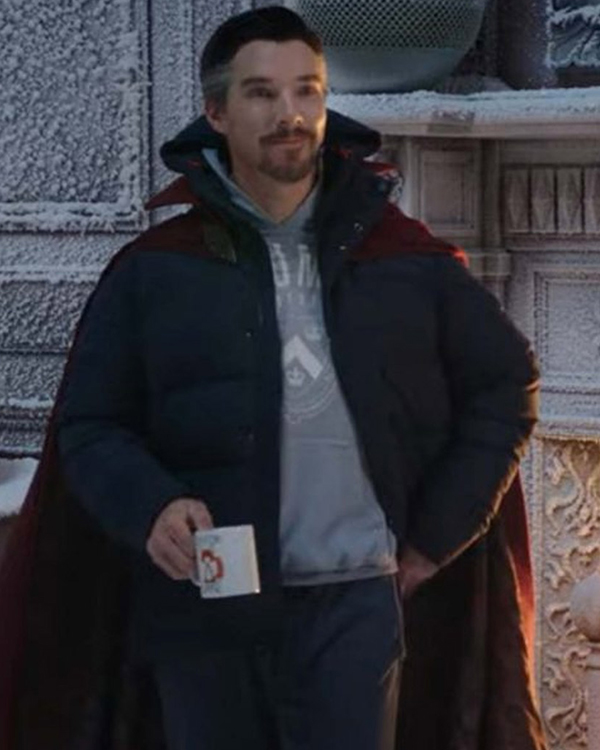 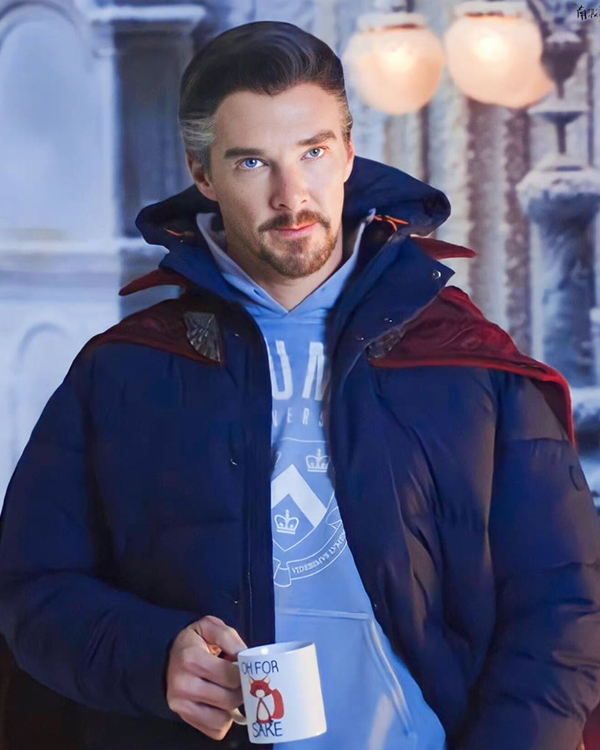 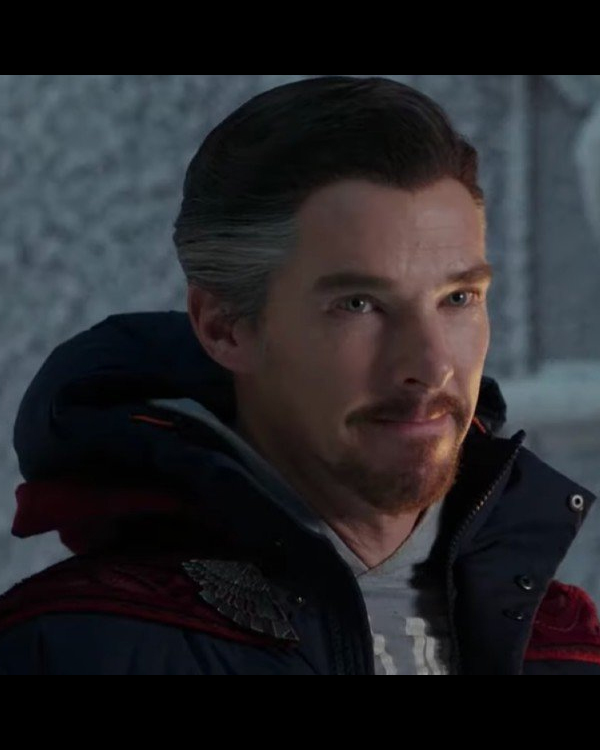 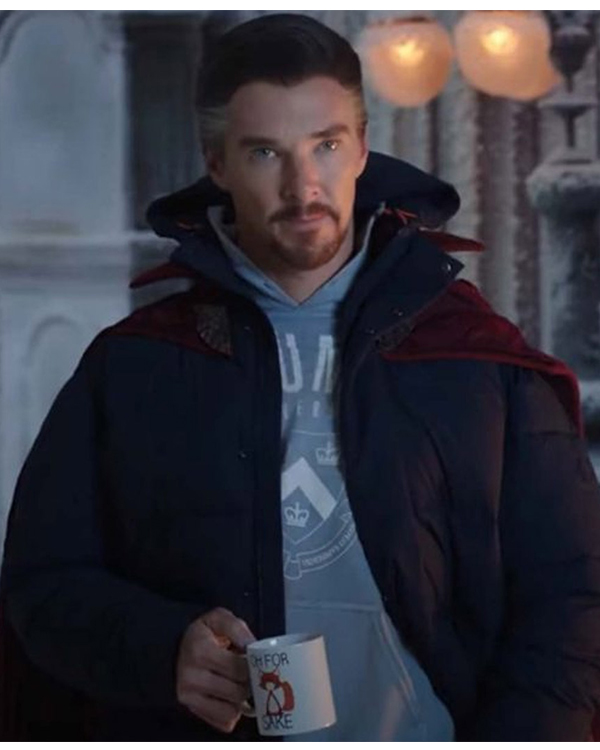 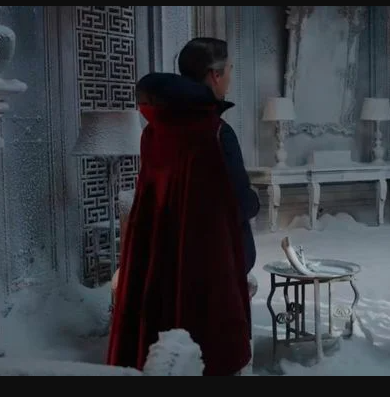 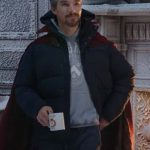 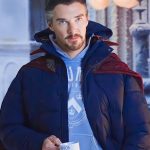 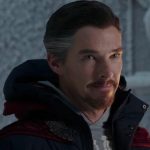 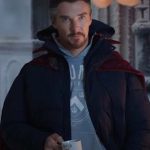 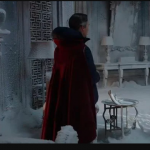 In 1960, Stan Lee announced that he wanted to make a comic about a hero that teenagers could identify with. He also claimed in a television interview that he got the idea for Spider-Man when he saw a fly crawling up a wall. When Spider-Man made his appearance in the comics, he was still a teenager. This was quite unique since teenage superheroes in comics at the time were often helpers of older, more experienced superheroes. Spider-Man, on the other hand, worked alone. Doctor Strange is a 2016 American superhero film based on the Marvel Comics character of the same name. Produced by Marvel Studios and distributed by Walt Disney Studios Motion Pictures, it is the 14th film in the Marvel Cinematic Universe (MCU).  A neurosurgeon who, after a car crash that led to a journey of healing, discovers the hidden world of magic and alternate dimensions.[7] Cumberbatch described Strange as arrogant, with the film “about him going from a place where he thinks he knows it all to realizing he knows nothing. Cumberbatch took great care in defining the physical movements and gestures for the spells, knowing that they would be noted and studied by fans. He is spotted wearing Spider-Man: No Way Home Doctor Strange Puffer Jacket in the movie spiderman: no way home. So don’t waste your time and order this jacket before it gets out of stock.

This stylish jacket is made of high-quality parachute material with a soft viscose lining. It has a stylish hooded-style collar. Moreover, it is stylishly designed with front open button and zipper closure. It has full sleeves with stylish open hem cuffs. It has two waist pockets outside, and two pockets inside to keep your valuables safe. It is available in Black color.