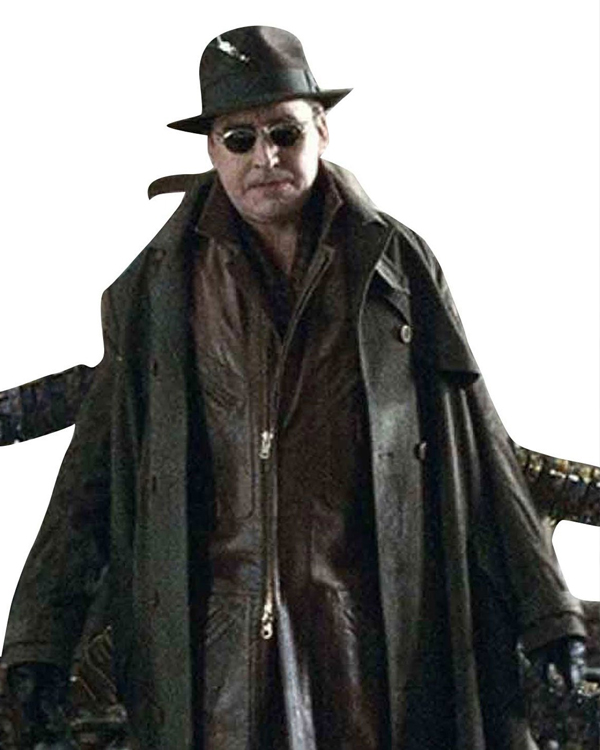 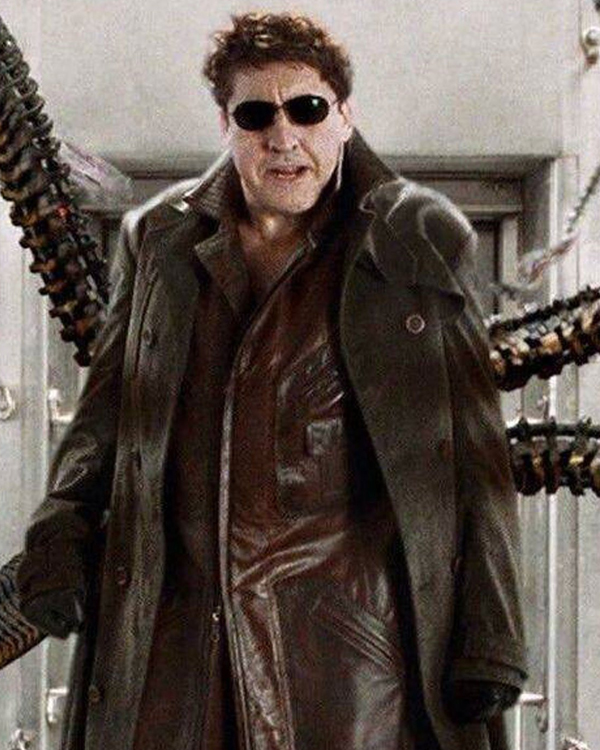 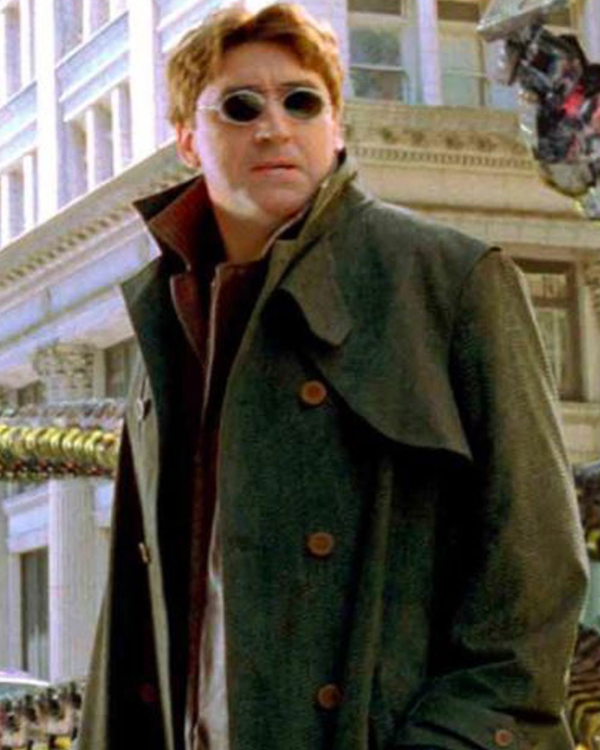 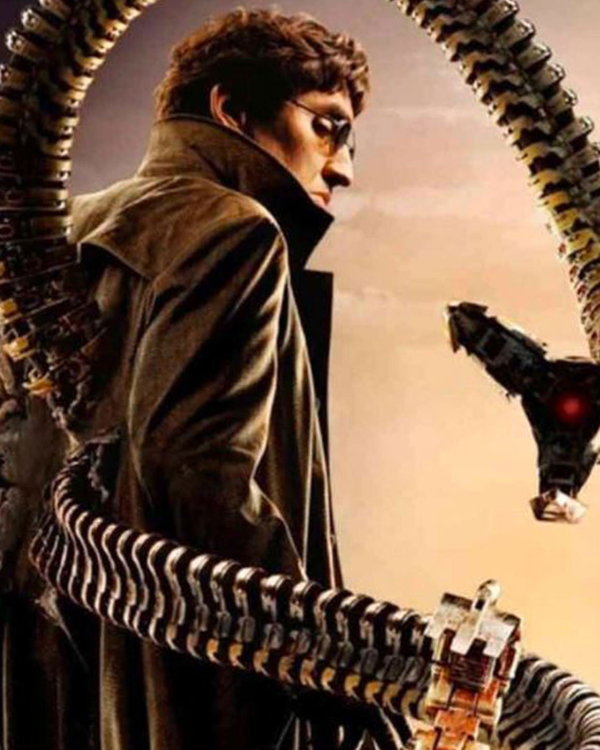 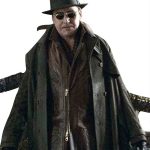 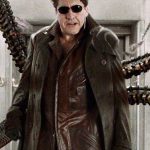 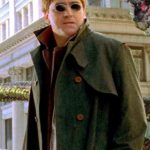 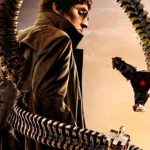 Spider-Man: No Way Home is an action, adventure, science fiction superhero film. It was initially premiered at the Fox Village Theatre in Los Angeles on 13th December 2021 and will theatrically be released on 17th December 2021 in the United States as part of Phase Four of the Marvel Cinematic Universe. It is directed by Jon Watts with the screenplay of Chris McKenna, Erik Sommers, Stan Lee. Co-produced by Columbia Pictures and Marvel Studios and distributed by Sony Pictures Releasing. It is based on the Marvel Comics character Spider-Man. It is a sequel to 2017’s Spider-Man: Homecoming and 2019’s Spider-Man: Far From Home. It is the 27th film in the MCU. The film follows the story when Peter Parker asks Dr. Stephen Strange to make his identity as Spider-Man a secret again with magic; however, it breaks open the multiverse letting all the super-villains from the alternate universe to Parker’s universe. Alfred Molina is portraying the character of Otto Octavius/ Dr. Octopus. He is looking great in this Spider-Man No Way Home Otto Octavius Trench Coat. You, too, can have the same trench coat that Dr.Octopus is wearing in the film. So, what are you waiting for? Order your coat now.

This elegant men’s trench coat is manufactured with superior quality wool blend material, with a soft viscose fabric lining inside. It is superbly designed with a notched lapel collar, long buttoned strap sleeves with open hem cuffs, two flap patch waist pockets outside, two pockets inside, and a front opening with a double-breasted buttoned closure.