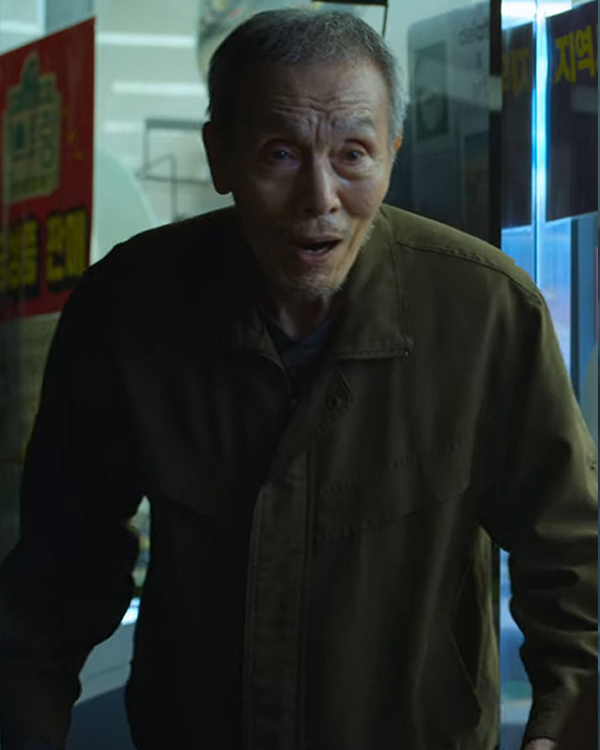 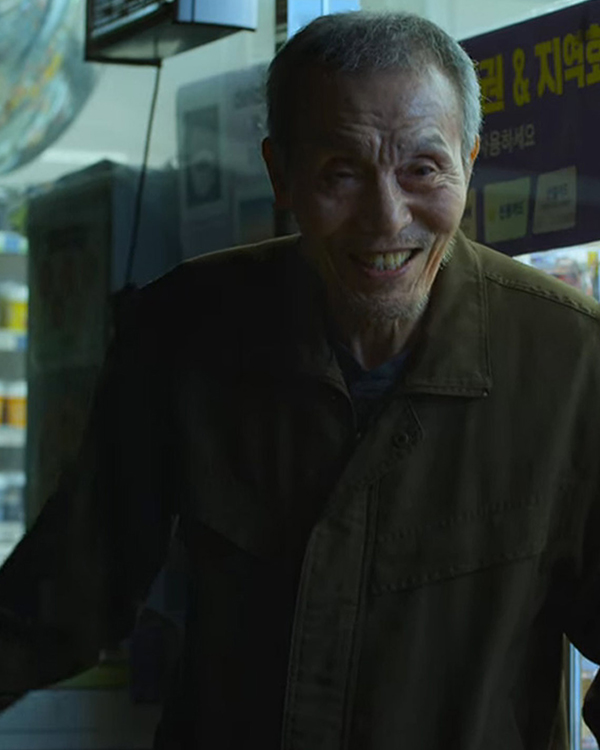 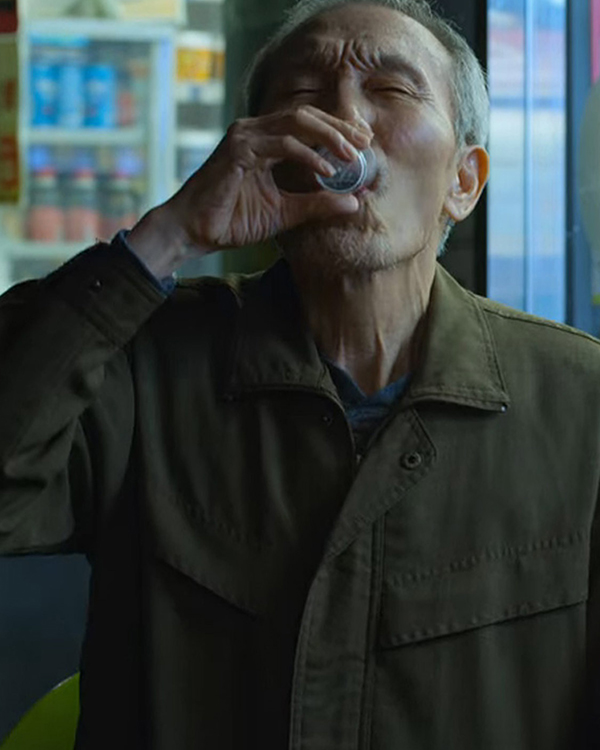 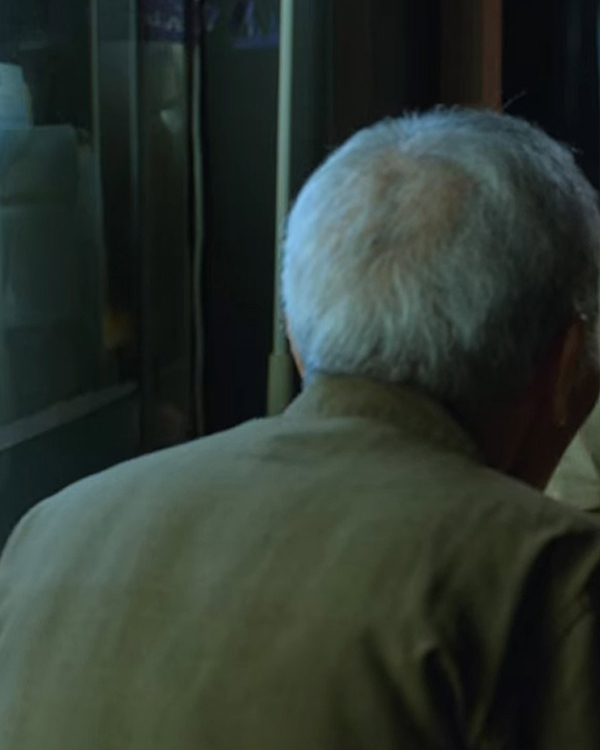 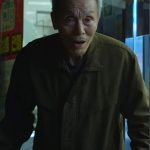 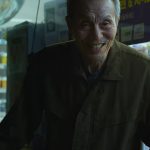 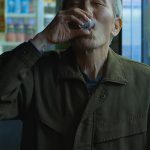 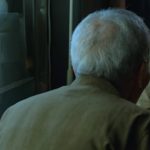 Squid Game is a newly released Korean action, adventure, thriller, survival, crime, and drama TV series created by Hwang Dong-hyuk. The show was released on the 17th of September 2021 and is released by Netflix. The show stars Lee Jung-jae, Anupam Tripathi, Kim Joo-ryoung, and other such amazing stars. The story is about a mysterious game that invites 400+ financially challenged players to win money. The show is about them competing for money and survival. It currently has 9 released episodes and the audience is expecting many more to come. The show has received a great response from the audience and the critics.

The show has been appreciated for many aspects including the story, the cast, their performances, and their casts. Many of the costumes worn by the cast has received much appreciation by the audience. Squid Game 2021 Oh Young Soo Jacket is one of the most in-demand and highlighted attires throughout the show. The jacket is made up of cotton material and has a soft inner viscose lining. It has a shirt style collar, a front buttoned closure, and long sleeves with buttoned cuffs. It comes in brown color and has two front slant pockets and two inner pockets.