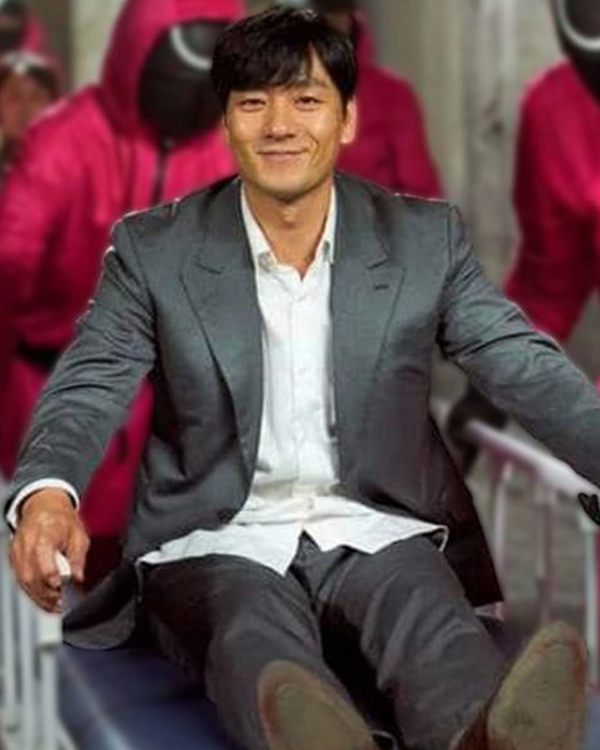 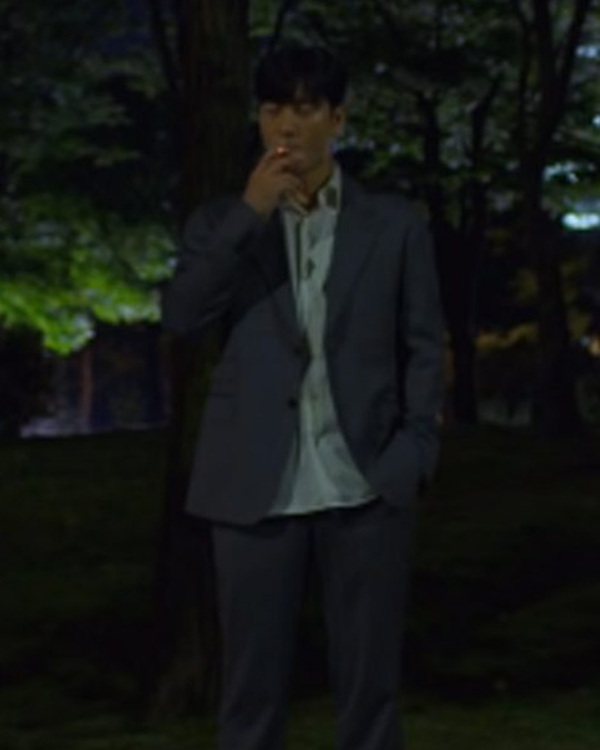 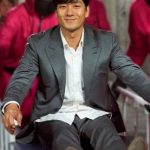 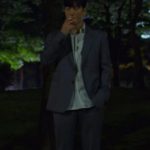 Squid Game is a South Korean thriller, mystery, action, survival, and drama TV show created by Hwang Dong-hyuk. The show is about 456 contestants who enter a mysterious game for money and end up fighting for their survival. The show was released on the 17th of September 2021 and was released by Netflix. The cast of the show includes Lee Jung-jae, Anupan TripathI, Jung Ho-yeon and other such amazing stars. The show has received a great response from the audience and is currently one of the most watched shows on Netflix. The audience is eagerly waiting for another season.

Park Hae Soo plays the lead role of Cho Sang-woo and was loved by the audience for his amazing performance in the show. One of his costume seen in the show was highlighted by the audience. Squid Game Cho Sang-woo Blazer is one of his most in-demand ones. It is made up of wool blend and has a soft inner viscose lining. It has a lapel style collar, a front buttoned closure, and long sleeves with open hem cuffs. It comes in grey color and has two front pockets and two inner pockets.