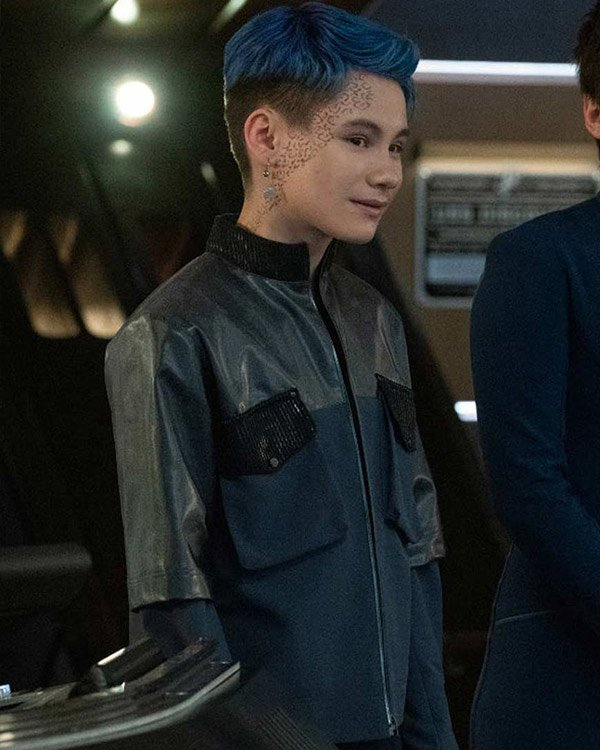 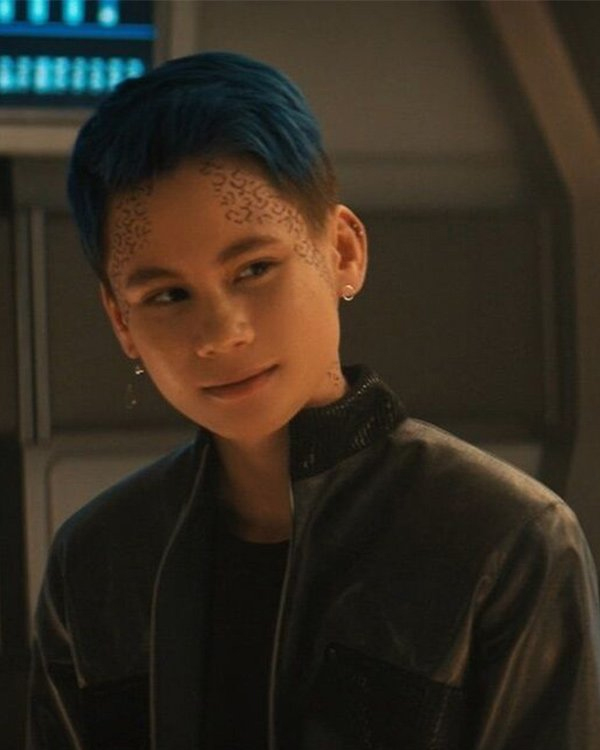 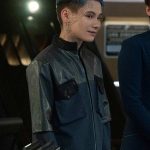 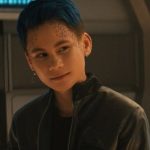 Star Trek Discovery is an American science fiction, drama, and adventure TV series created by Bryan Fuller and Alex Kurtzman. The show is based on a 1960’s television show called Star Trek. This show was released on the 24th of September 2017 and currently has 3 released seasons with a total of 42 episodes. The show stars Sonequa Martin-Green, Doug Jones, Shazad Latif, and other such amazing stars. The show received a great response from the audience and the critics.

Ian Alexander plays the role of Gray Tal band was loved by the audience for his amazing performance and gorgeous appearance throughout the show. Many of her attires were highlighted by the audience including, Star Trek Discovery Ian Alexander Jacket. The jacket is made up of leather material with a soft inner viscose lining. It has a rib-knit collar, a front zipper style closure, and long sleeves with open hem cuffs. It consists of two front and two inner pockets.