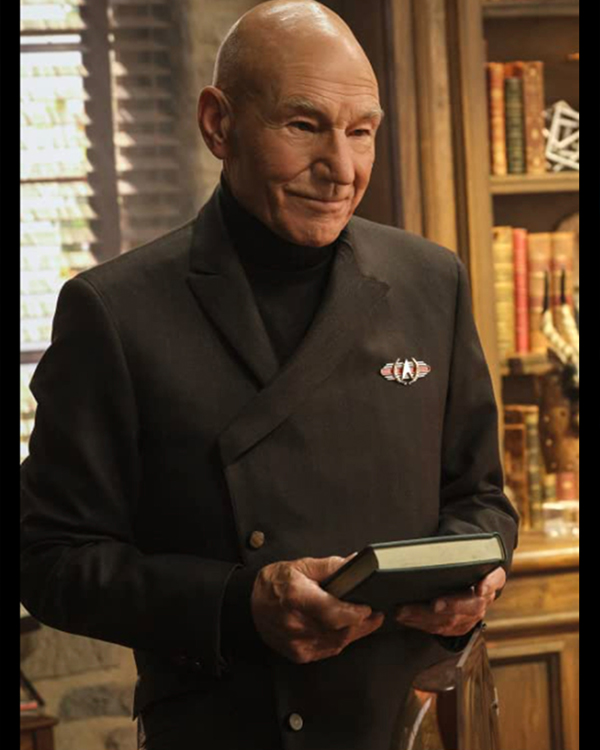 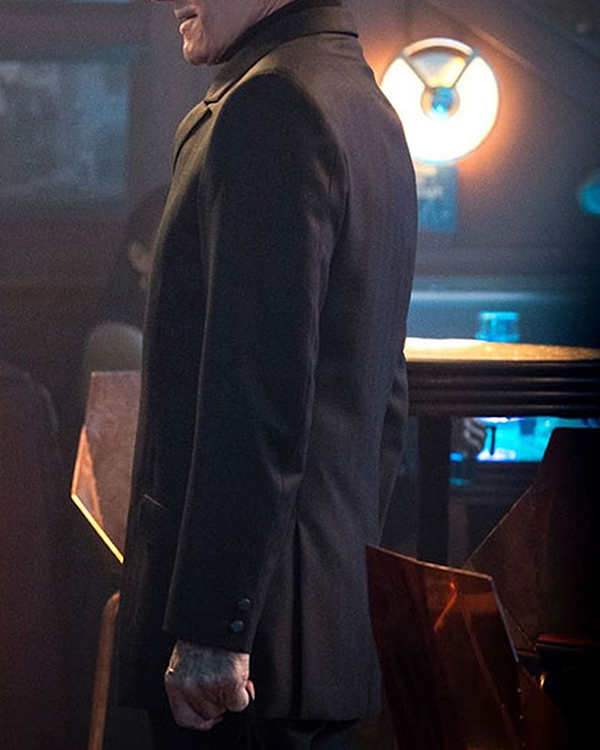 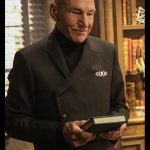 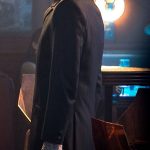 Star Trek is an American science fiction, and drama TV series created by Akiva Goldsman, Michael Chabon and team. Star Trek: Picard is the eight installment of the Star Trek franchise. It is based on the comic series Star Trek: The Next Generation by Gene Rodenberry. The show was originally released on the 23rd of January 2020 by CBS and currently has 2 successfully released seasons. The show stars Patrick Stewart, Alison Pill, Isa Briones, and other amazing stars. The show has received a generally positive review from the audience and the critics.

Patrick Stewart has received a ton of appreciation for his amazing role as Picard in the show. He has been adored for his outstanding performance and elegant costumes worn on-screen. Out of several attires, Star Trek Season 2 Picard Patrick Coat has received the most admiration from the audience. The coat is made up of high-quality cotton blend and has a soft inner viscose layer. It has a lapel style collar, a front open style with asymmetrical buttoned closure, and long sleeves with buttoned cuffs. It comes in black color and has two front pockets and two inner pockets.