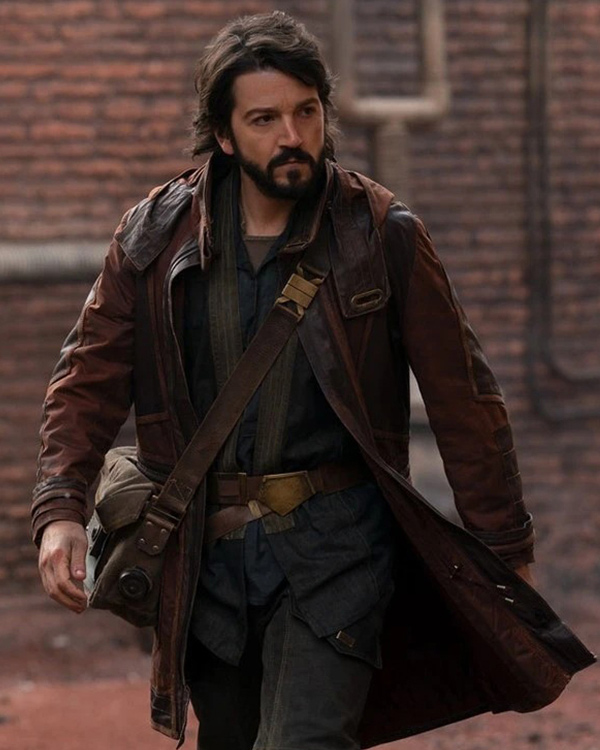 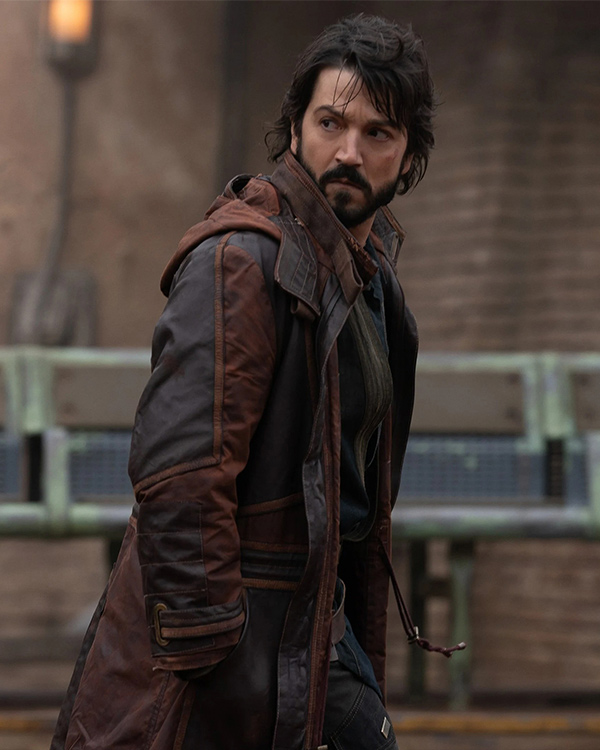 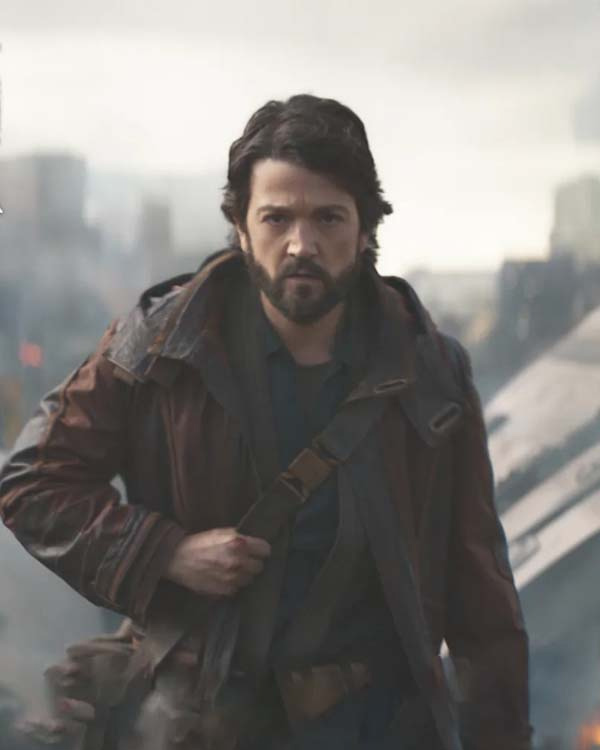 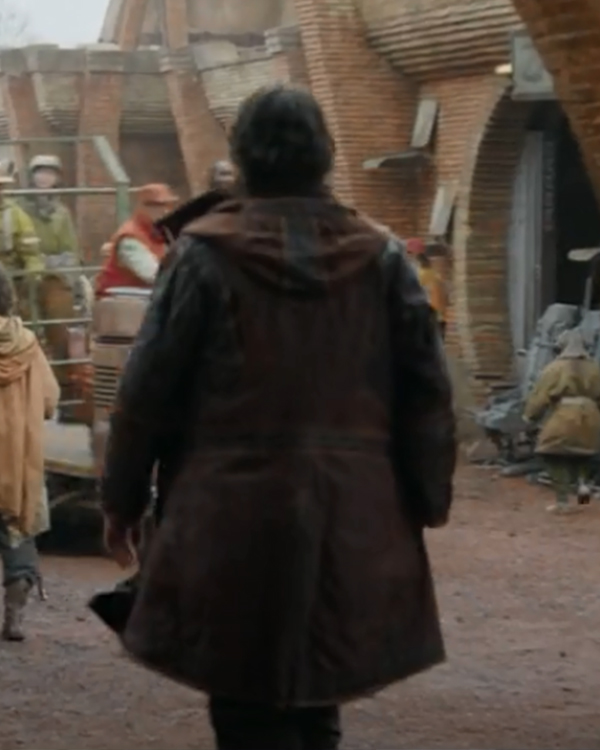 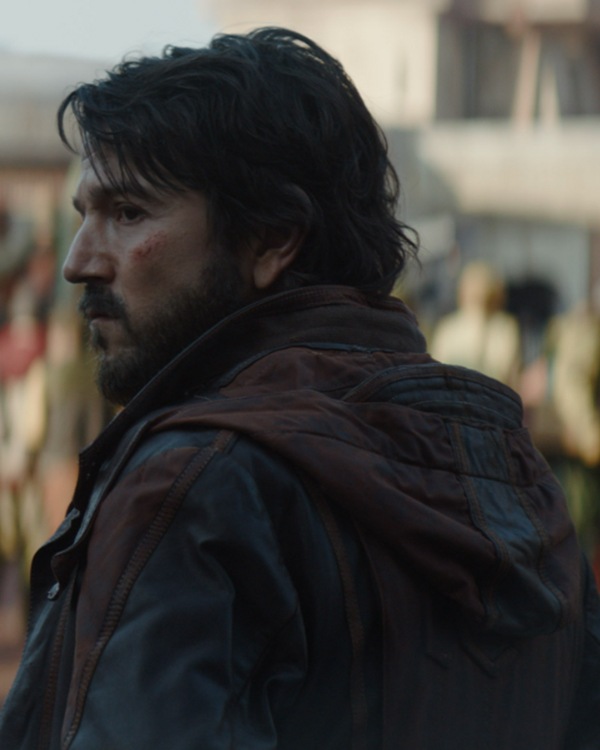 Star Wars Andor is an American action, adventure, and drama TV series directed by Tony Gilroy. The show is the prequel of the Star Wars: Rogue One and is the addition to the film and show franchise of Star Wars. The show is scheduled to release on the 21st of September 2022 and the casts include Diego Luna, Genevieve O’Reilly, Alex Ferns, and other such amazingly talented stars. The audience is eagerly waiting for its release and expects it to be a good one.

The lead role of Cassian Andor has been outstandingly portrayed by Diego Luna. He has already received a ton of love and appreciation for his performance and attires by the audience. Out of several in-demand attires, Star Wars Andor 2022 Diego Luna Leather Coat has received the most attention from the audience and the critics. The coat is made up of genuine leather material with a soft inner viscose lining. It has a stand up style collar with a throat latch and a hood attached at the back, a front buttoned and belted closure, and has long sleeves with open hem cuffs. It comes in brown color and has two front pockets along with two inner pockets.

Show all 3 questions with answers