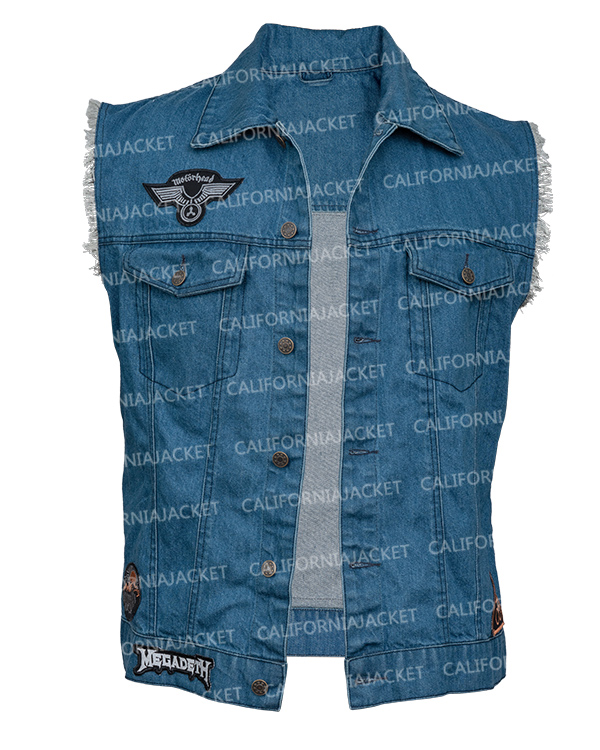 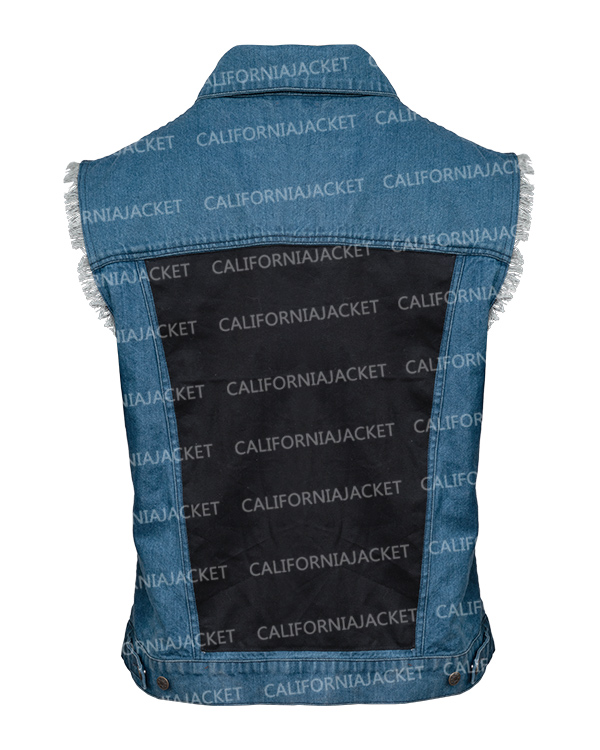 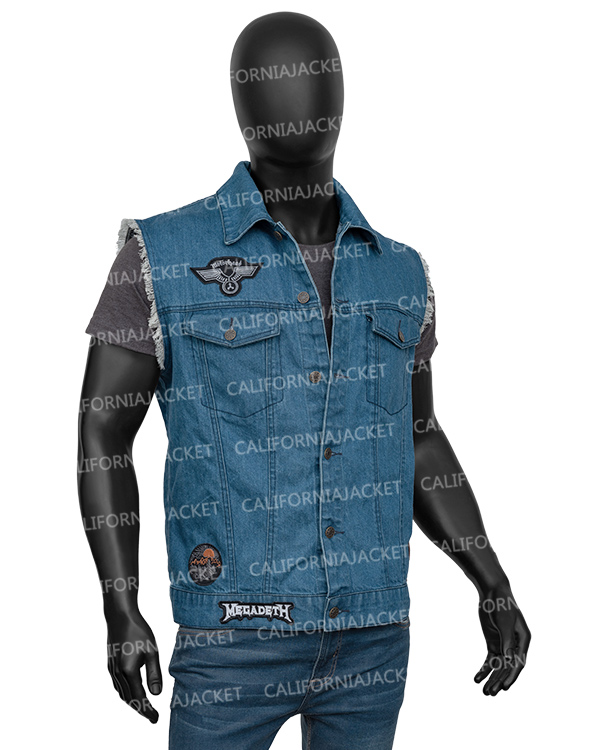 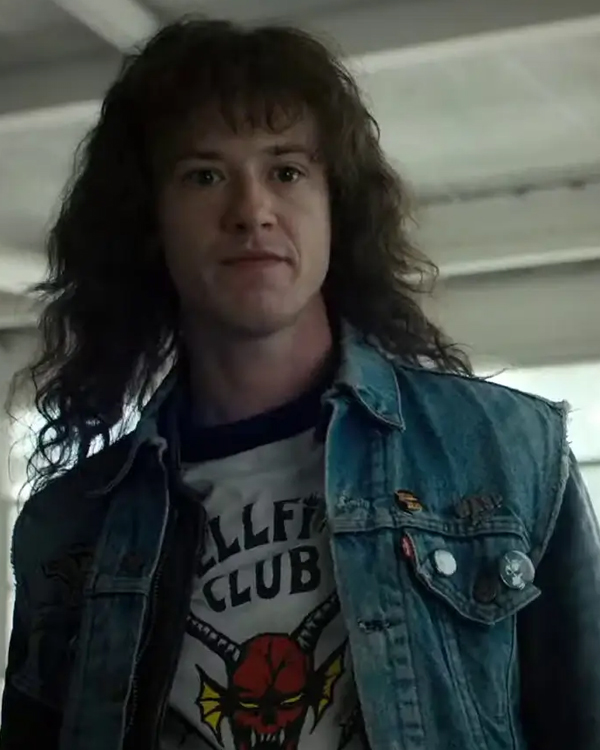 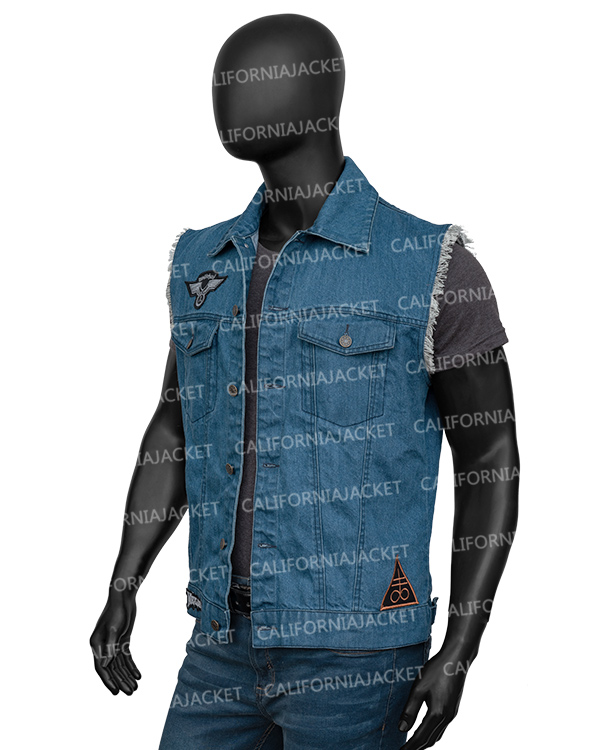 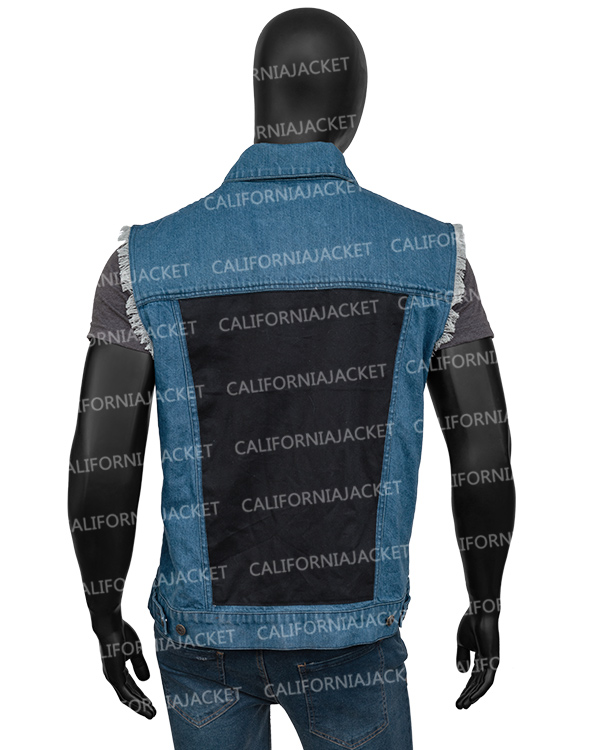 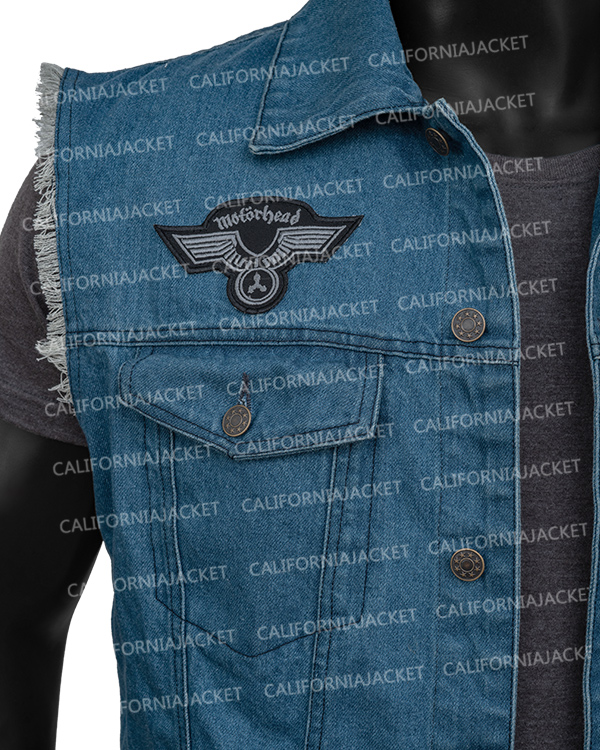 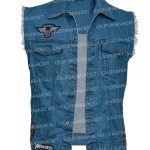 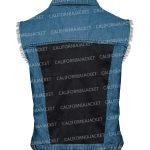 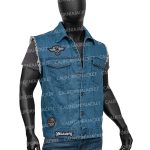 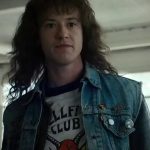 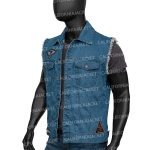 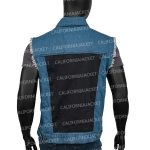 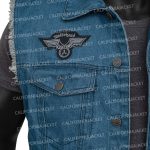 Stranger Things is an American drama, supernatural, and horror show created by The Duffer Brothers. The show follows the events taken place in a small town called Hawkins. Supernatural events take place here which is then handled by a bunch of kids and a superhero called Eleven. The show was released on the 15th of July 2016 by Netflix and currently has 4 successfully released seasons. The show has been renewed for a final and fifth season. It stars Winona Ryder, Millie Bobby Brown, Noah Schnapp, and others. The show has received an amazing response from the audience and the critics.

Joseph Quinn appeared in the fourth season as Eddie Munson and has stolen the heart of every Stranger Things fan. His role, his performance, and his attires, everything was loved by the audience. Many of the attires he wore are already highlighted and demanded by the audience. Stranger Things Joseph Quinn Denim Vest is one of his most trending attires, as per the audience. The vest is made up of premium denim material and has a soft inner viscose lining. It has a shirt style collar, a front buttoned closure, and is sleeveless. It comes in blue color and has two front chest pockets and two inner pockets.