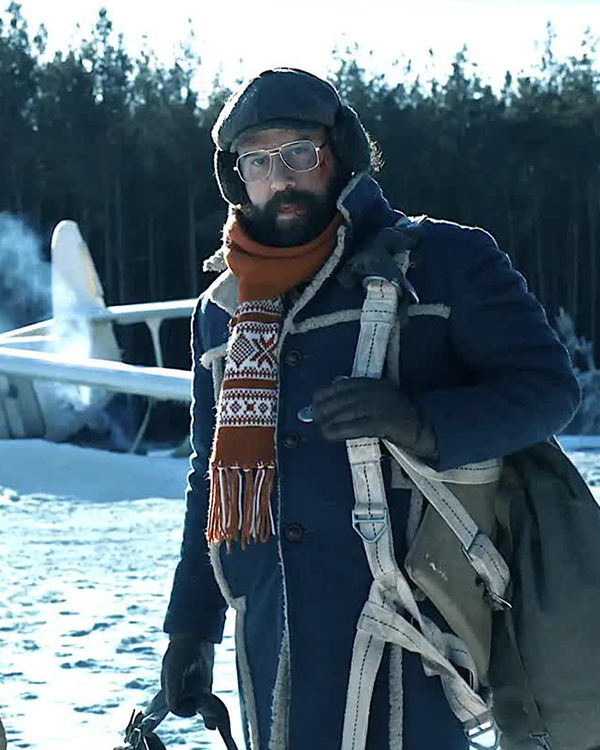 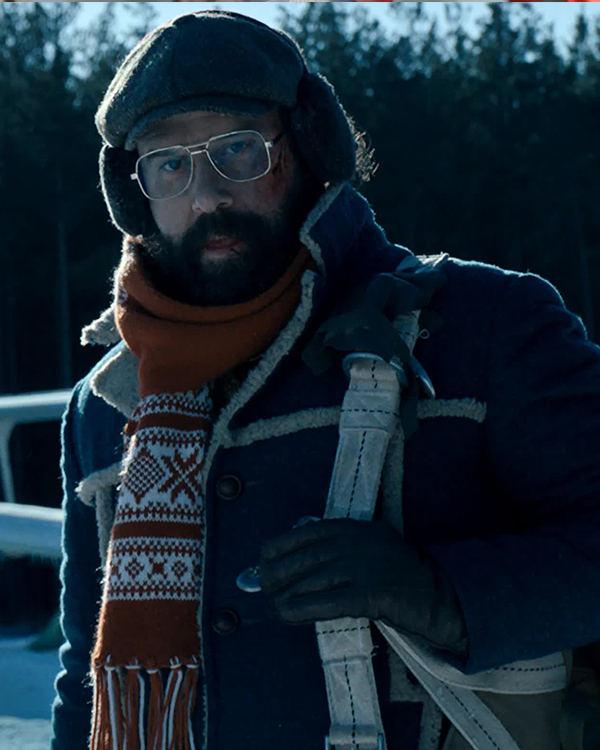 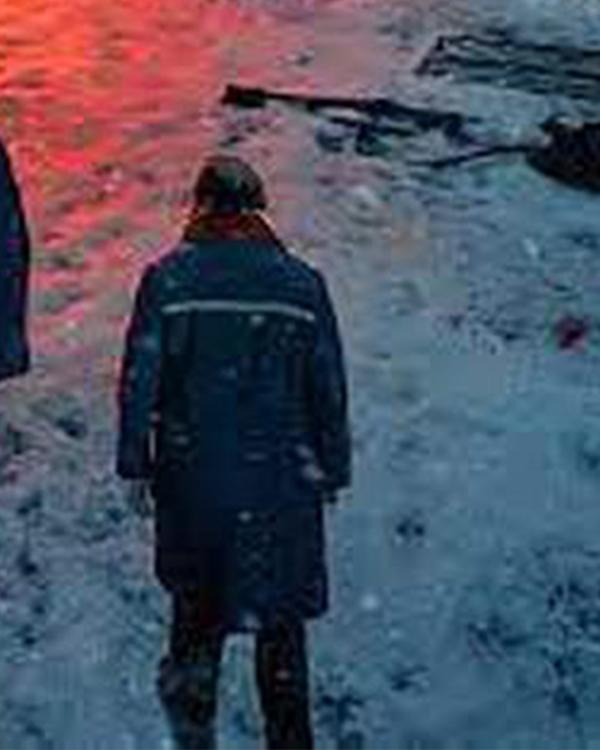 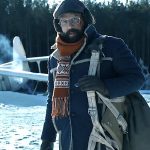 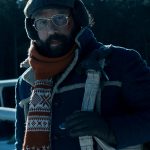 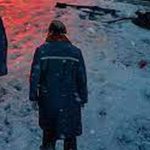 Stranger Things is an American science fiction, horror and drama TV series created by The Duffer Brothers. The events of the show take place in a small town called Hawkins where supernatural things occur. The show was originally released on the 15th of July 2016 by Netflix and currently has 4 successfully released seasons. The show stars Mille Bobby Brown, Winona Ryder, David Harbour, and other such amazing stars. The show has received amazing reviews from the audience and the critics.

Brett Gelman has been loved in the fourth season of the show. His role of Murray Bauman has been one of everyone’s favorite. His performance and attires have received a ton of love and appreciation from the audience. Stranger Things S04 Brett Gelman Shearling Coat is one of his most trending ones. The coat is crafted with premium wool material and has a layer of viscose on the outside. It has a shearling collar, a front buttoned closure, and has long sleeves with strapped cuffs. It comes in blue color and has two pockets on the outside along with two inner pockets.