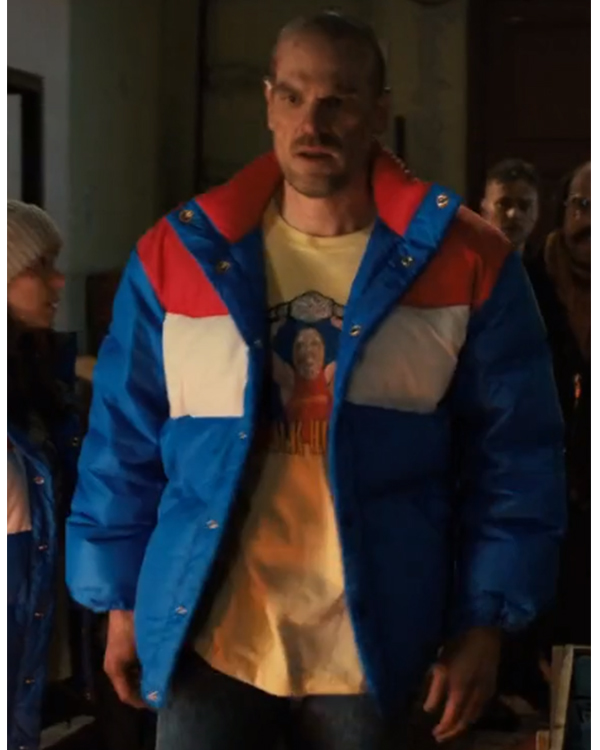 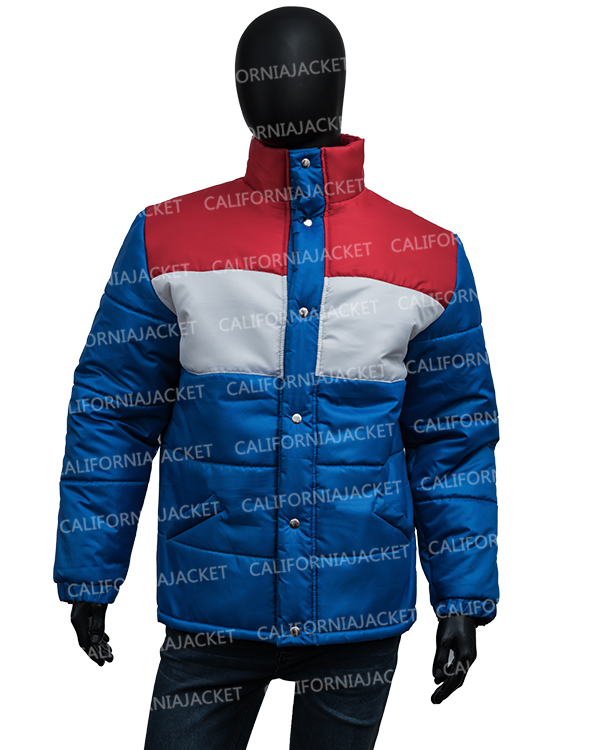 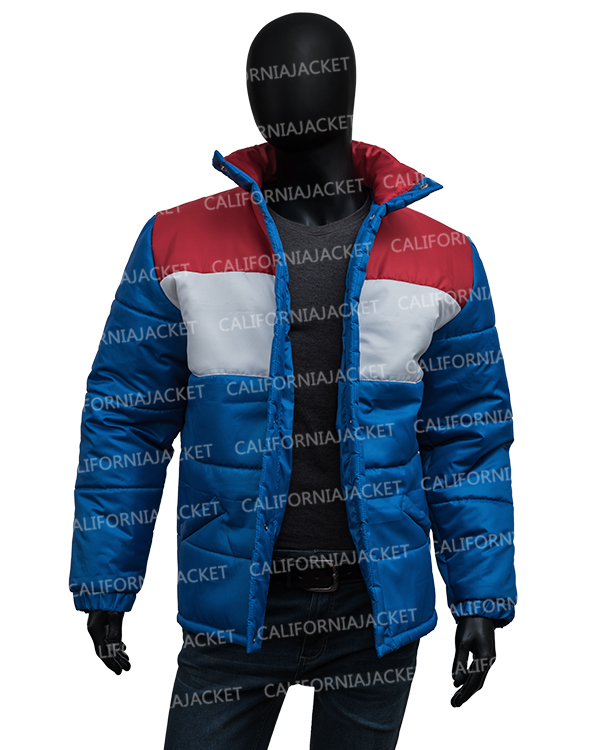 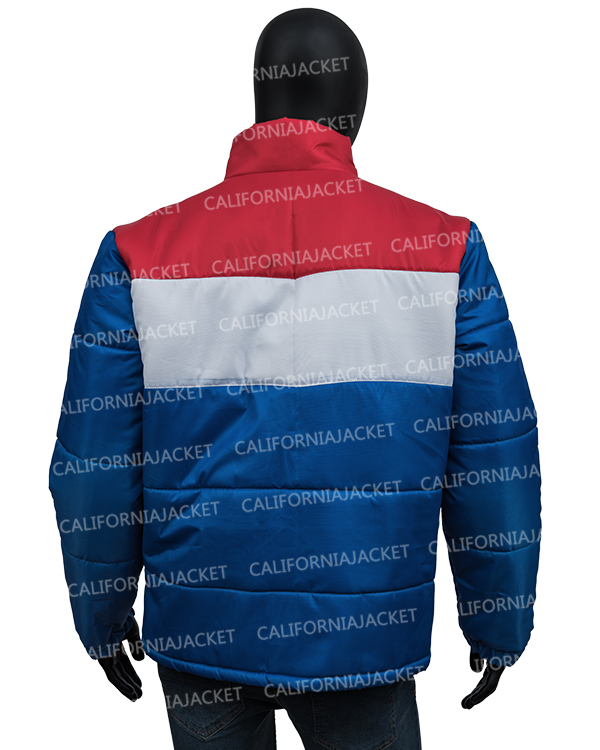 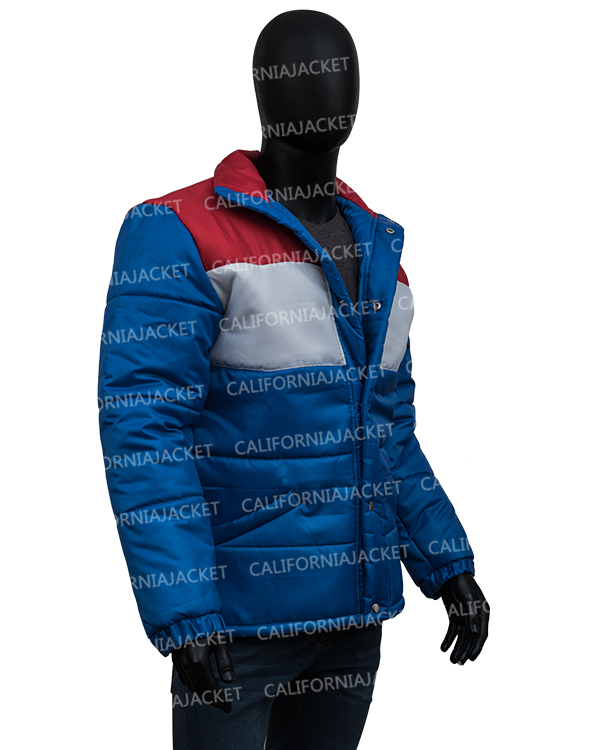 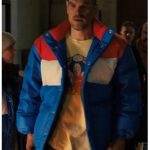 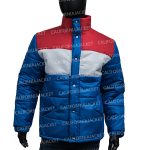 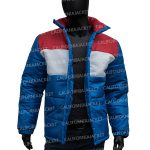 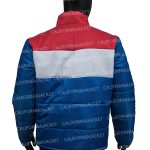 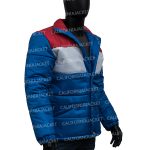 Stranger Things is an American horror, drama, science fiction, and supernatural TV show created by The Duffer Brothers. The events of the show take place in a small town named Hawkins where some supernatural forces are being stopped by a bunch of kids. The show was released on the 15th of July 2026 by Netflix and currently has 4 successfully released seasons. The cast of the show includes Winona Ryder, David Harbour, Finn Wolfhard, and others. The show has received a great review from the audience and the critics.

The lead role of Jim Hopper has been outstandingly played by David Harbour in the show. His brilliantly performance and elegant costumes have stolen the spotlight of the show. Many of his attires are already in-demand by the audience. Stranger Things S04 David Harbour Puffer Jacket is one of his most in-demand attires. The jacket is made up of high-quality parachute material and has a soft inner viscose lining. It has a stand-up collar, a front zipper fastening, and long sleeves with elastic cuffs. It comes in Blue, Red, And White color and consists of two front pockets and two inner pockets.