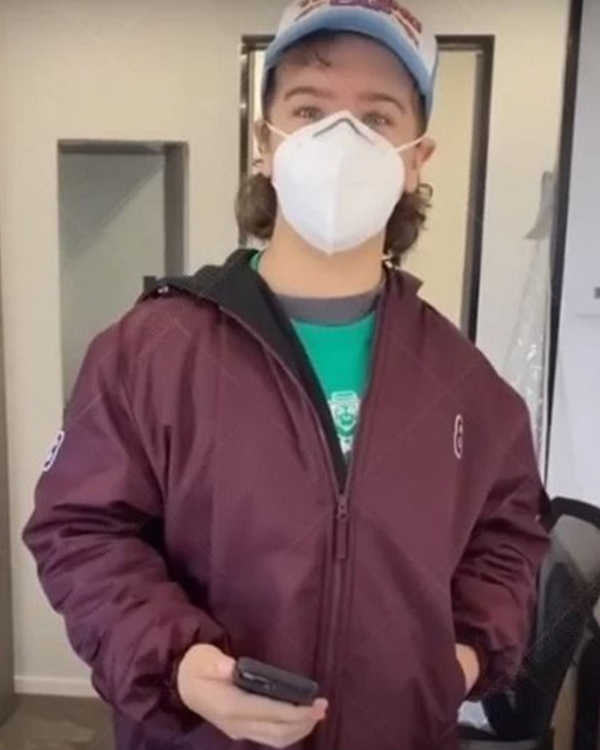 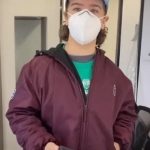 Stranger Things is an American science fiction, supernatural, horror and drama TV series created by The Duffer Brothers. The events of the show takes place in a small town called Hawkins where supernatural events start taking place. In this situation a bunch of kids and a superpowered girl called Eleven saves the town. The show was released on the 15th of July 2016 by Netflix and currently has 4 successfully released seasons. It stars Winona Ryder, Millie Bobby Brown, Noah Schnapp, and other stars. The show is renewed for a fifth and final season and has yet received a great review from the audience and the critics.

Gaten Matarazzo has been loved for his role of Dustin in the show. He is one of the genius boys who save the town with Eleven. Both his performance and attires have received a ton of love and appreciation from the audience. Out of several in-demand attires, Stranger Things S04 Gaten Matarazzo Jacket has received the most attention and demand from the audience. This jacket is made up of high-quality polyester and has a soft inner viscose lining. It has a hooded collar with drawstrings, a front zippered style fastening, and has long sleeves with rib-knit cuffs. The jacket comes in burgundy color and consists of two front pockets and two inner pockets.