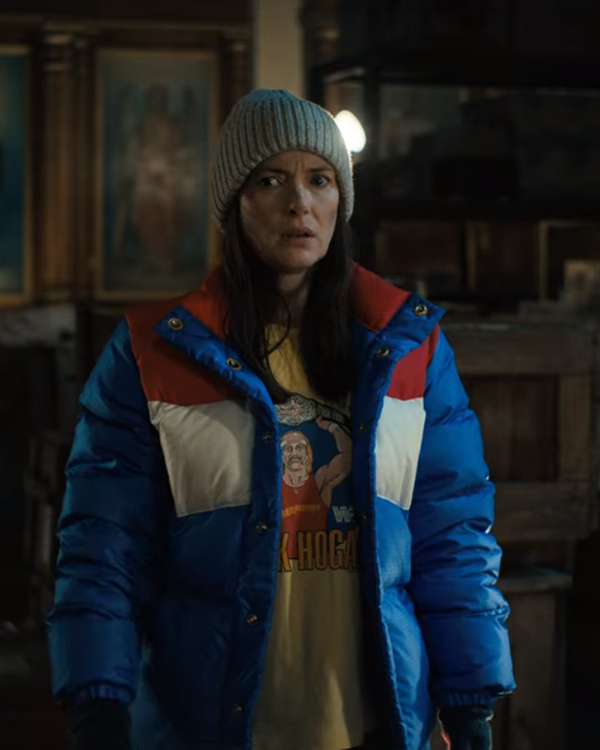 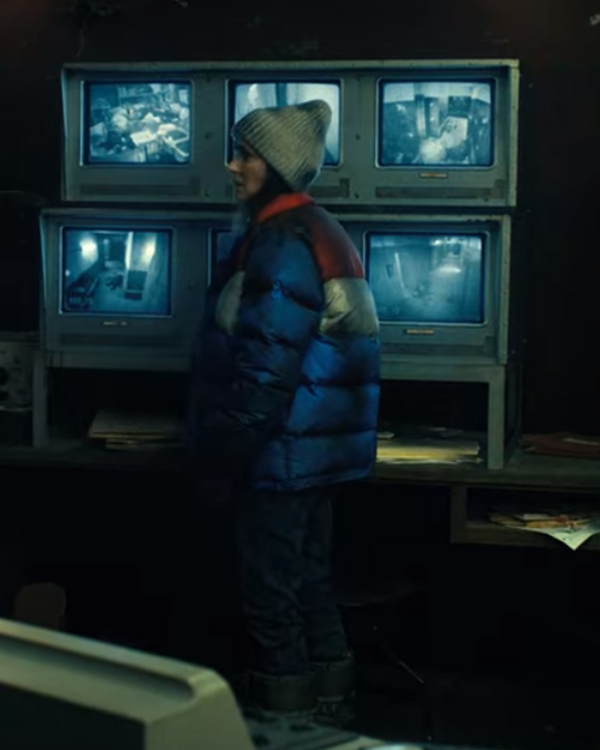 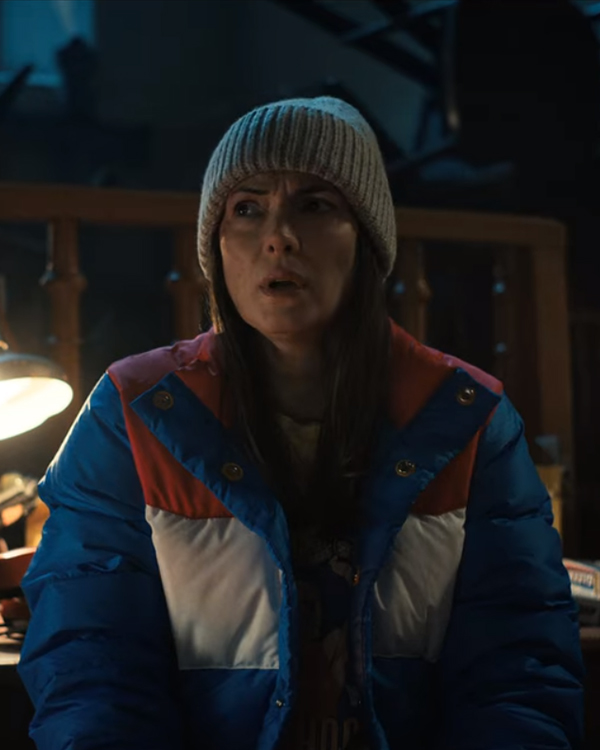 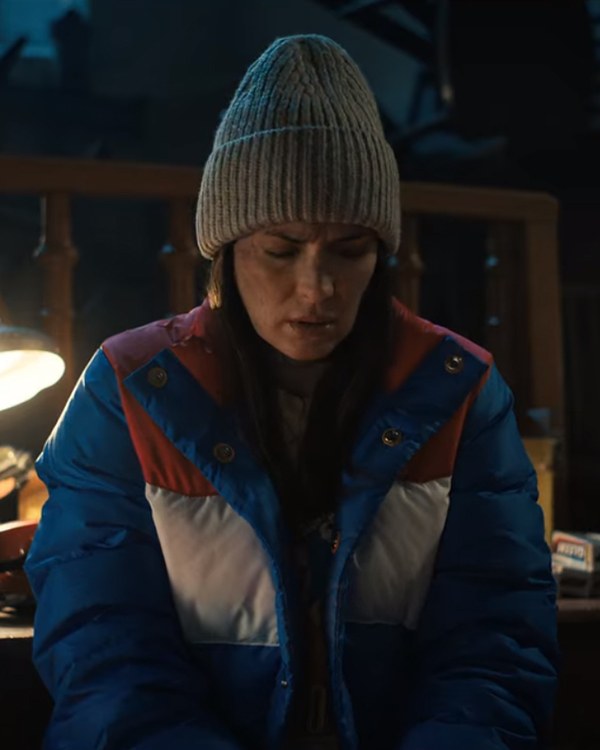 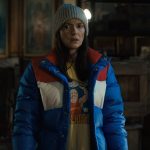 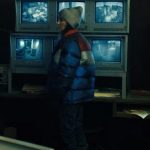 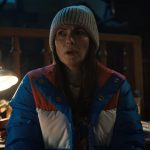 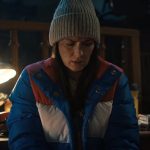 Stranger Things is an American science fiction, supernatural, horror, and drama TV series created by The Duffer Brothers. It was originally released on the 15th of July 2016 by Netflix and currently has 4 successfully released seasons. It has been renewed for a fifth one which will be its final season. The show is based on the supernatural events that takes place in a small town called Hawkins. The cast of the show includes Winona Ryder, David Harbour, Mille Bobby Brown, other amazing stars. The show has yet received a great review from the audience and has higher expectations from the final season.

The role of Joyce Byers has been outstandingly played by Winona Ryder. Her performance and costumes throughout the seasons has been highly appreciated by the audience. Out of several attires she wore, Stranger Things S04 Joyce Byers Puffer Jacket has received the most demand from the audience. The jacket is made up of high-quality parachute material and has a soft inner viscose lining. It has a stand-up collar, a front buttoned closure, and has long sleeves with elastic cuffs. It comes in blue color and has two front pockets along with two inner pockets.