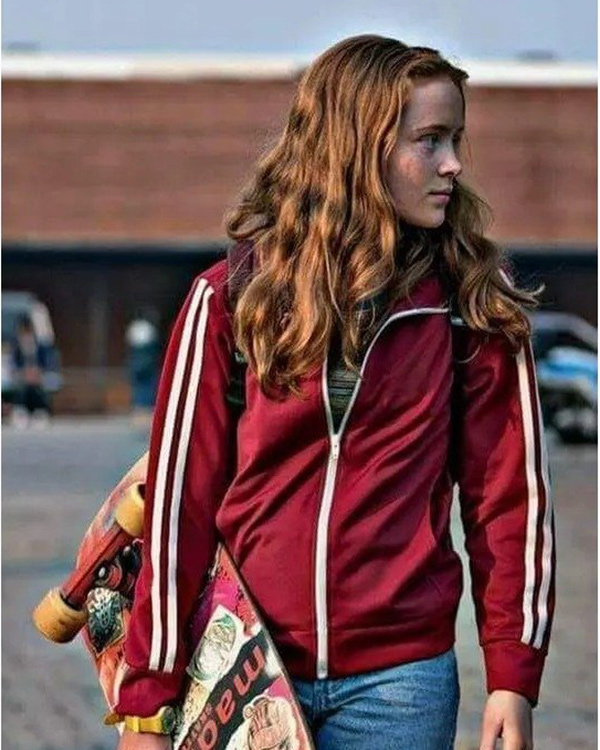 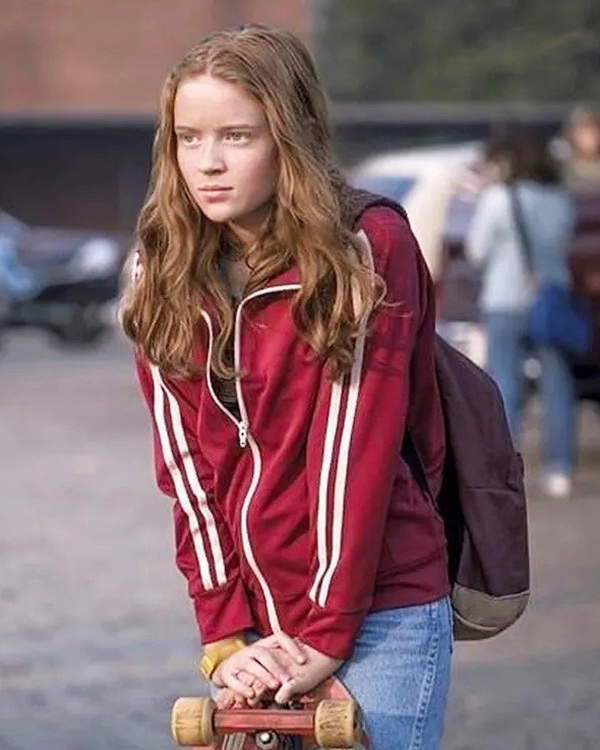 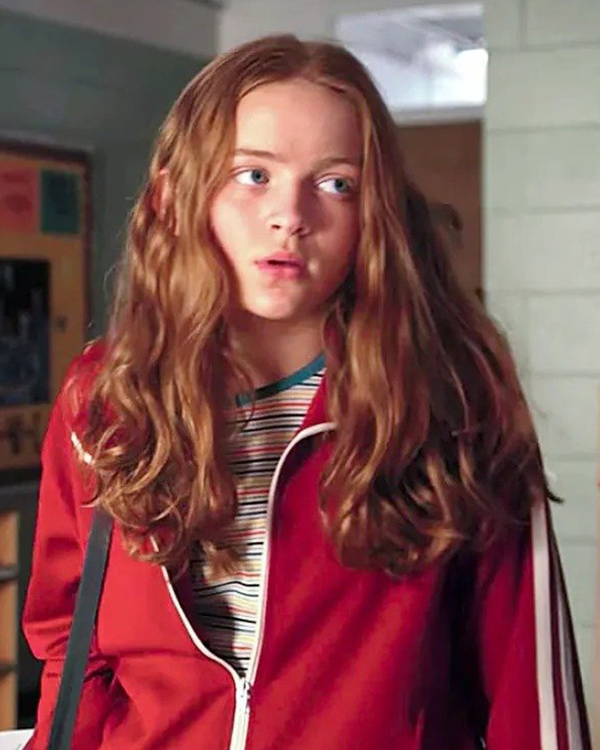 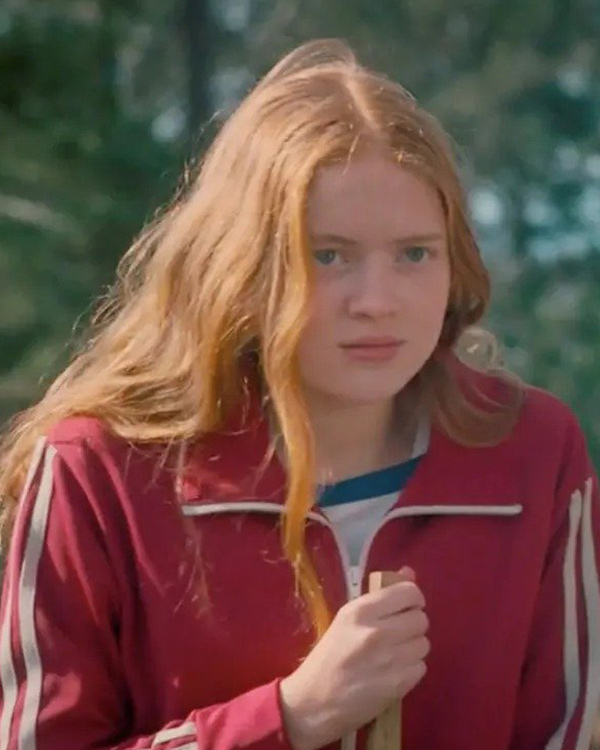 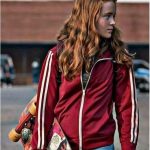 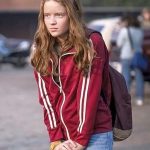 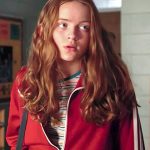 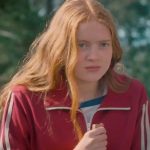 Stranger Things is a supernatural, horror, and drama TV series created by The Duffer Brothers. The events of the show takes place in a small town called Hawkins where supernatural things start to happen to a boy. These supernatural forces become stronger and is fought off by a young girl called Eleven. The show was released on the 15th of July 2016 by Netflix and currently has 4 successfully released seasons. The cast of the show includes Winona Ryder, David Harbour, Sadie Sink, and other such amazing stars. The show has been renewed for a fifth and final season.

The role of Max is played by Sadie Sink in the show. She appeared in the second season and has been loved ever since. Her performance and costumes has been loved by the audience. Many of her attires are already in-demand by the audience. Stranger Things S04 Sadie Sink Red Track Jacket is one of her most trending attires. The jacket is fabricated with fleece material and has a soft inner viscose lining. It has a stand-up collar, a front zippered closure, and has long sleeves with rib-knit cuffs. It comes in red color and has two front slant pockets and two inner pockets.