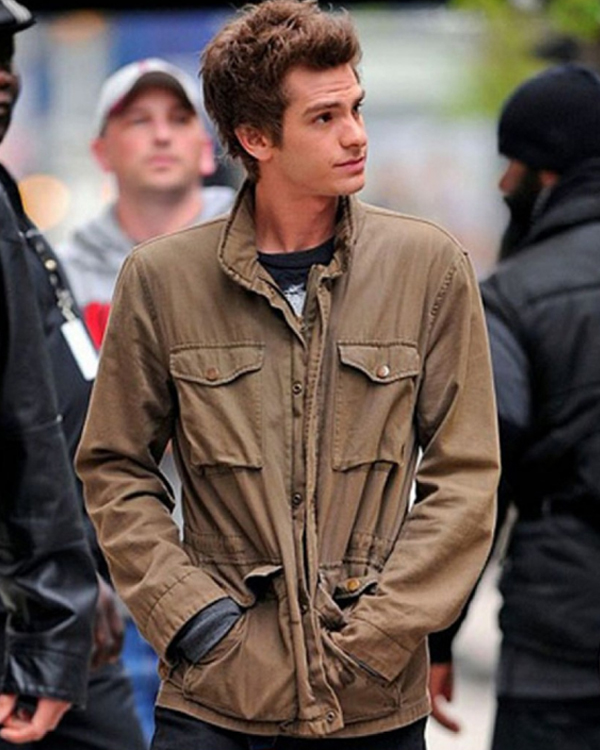 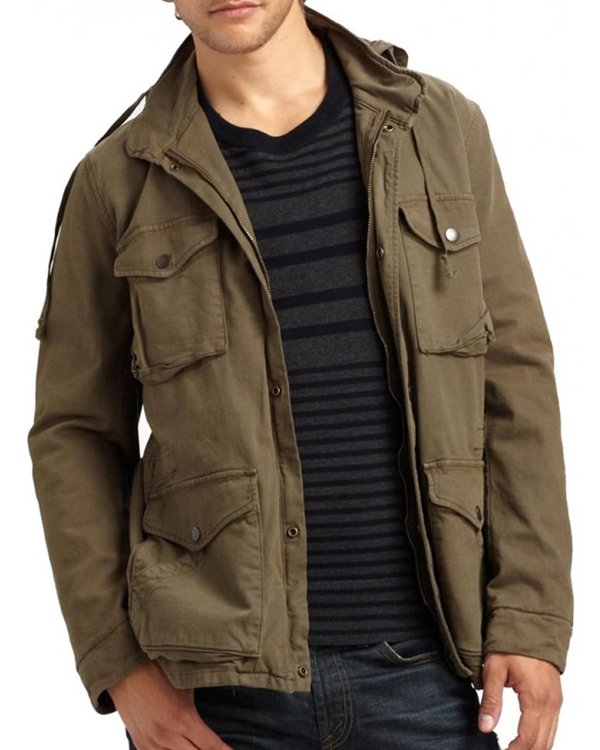 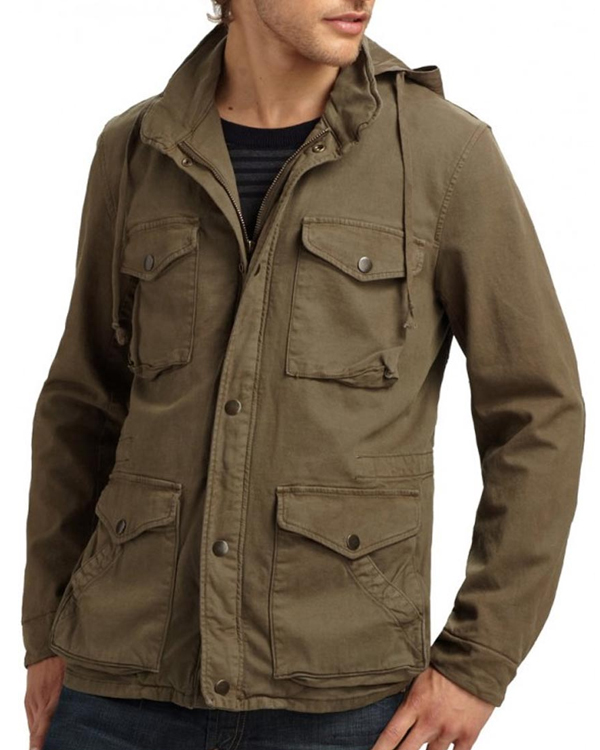 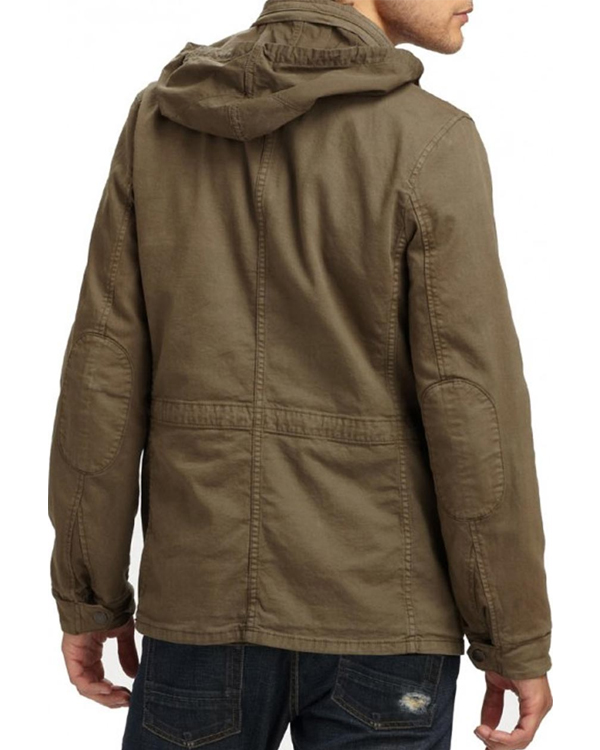 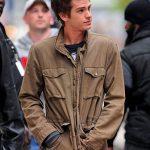 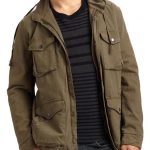 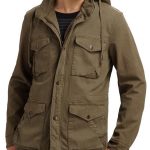 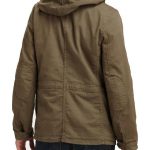 The Amazing Spiderman is an American action, superhero, science fiction, and adventure movie directed by Marc Webb. The movie is based on Spiderman – a superhero character from the Marvel Comic Universe. It is the fourth theatrical Spiderman movie in the series. It was released on the 3rd of July 2012 and was distributed by Sony Pictures Releasing. The movie stars Andrew Garfield, Emma Stone, Denis Leary, Rhys Ifans, Campbell Scott, and others. the movie received a good response from the audience but it was consistently being compared to other Spiderman movies.

Andrew Garfield played the lead role of Peter Parker in the movie and was much loved by the audience. His particular The Amazing Spider Man Peter Parker Jacket hit the spotlight and was loved by the audience. It is made up of cotton material with a soft inner viscose lining. It has a stand collar with an attached hood and a front buttoned over zipper fastening style. It has long sleeves with open hem cuffs and comes in brown color. It consists of two front pockets and two inner pockets.