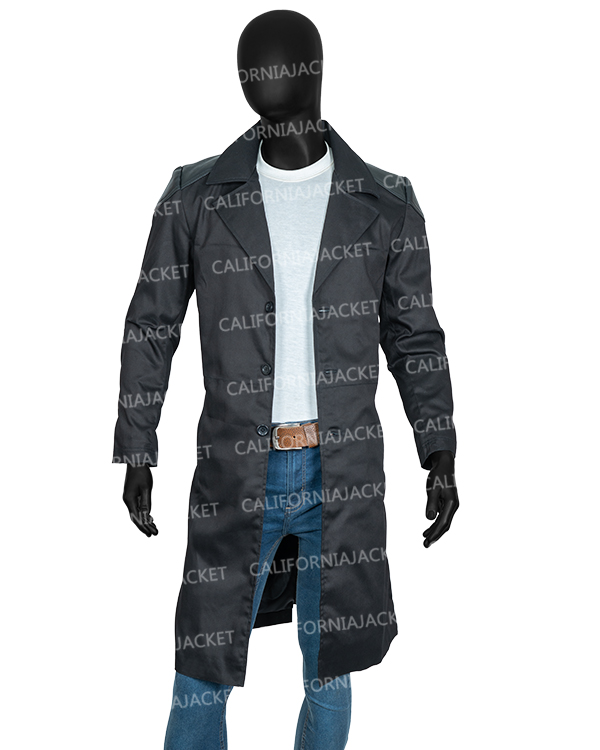 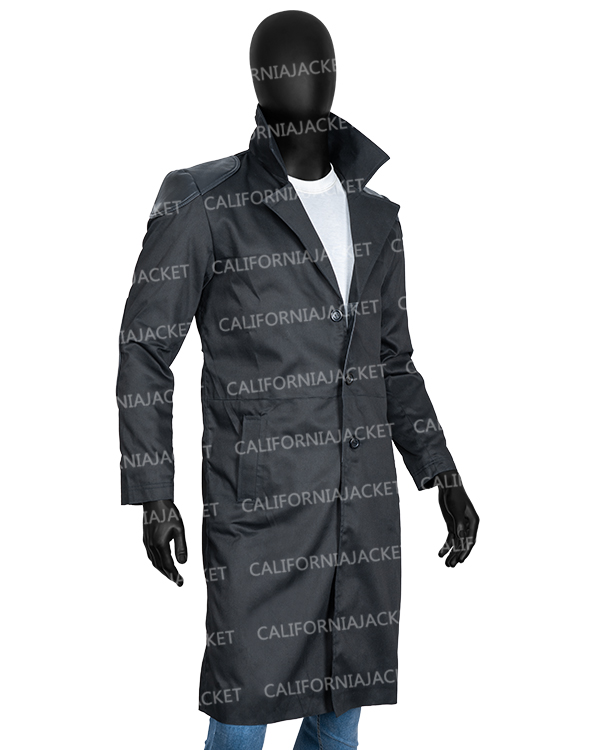 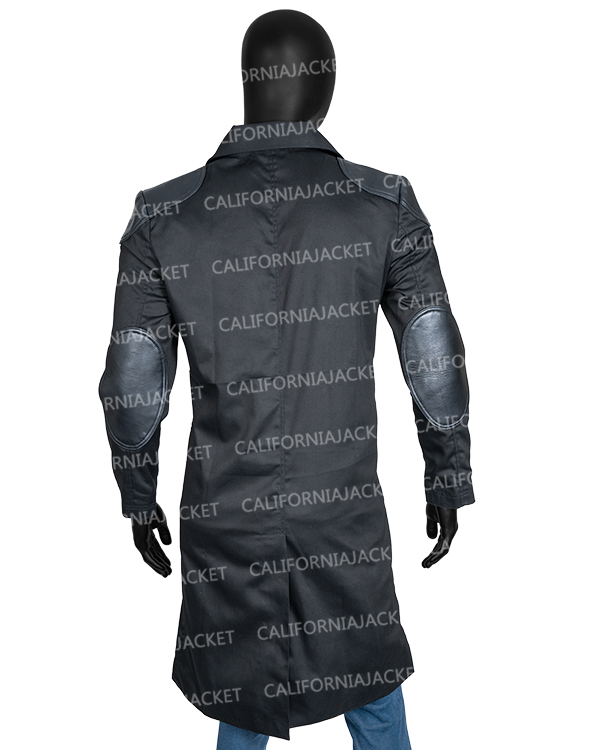 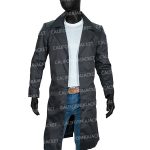 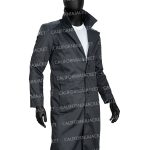 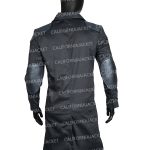 The Boys is an American superhero, action, thriller, drama, and dark comedy movie directed by Eric Kripke. The movie is based on a comic book called The Boys. The show was originally released on the 26th of July 2019 and currently has two released seasons with a total of 16 episodes. The show stars Karl Urban, Jack Quaid, Antony Starr, Erin Moriarty, Jessie T. Usher, Laz Alonso, Chace Crawford and other such amazing stars. The show has received a good review from the audience and the critics up till now.

Karl Urban has brilliantly played the lead role of Billy Butcher in the show and has reached the high expectations of the audience. He is adored for his amazing performance, his cute looks, and obviously his amazing costumes throughout the seasons. His particular The Boys Billy Butcher Coat got the most attention from the audience. It is made up of high-quality and genuine leather material with a soft inner viscose layer. It has a stand collar, a front buttoned style fastening, and long sleeves with open hem cuffs. It comes in black color and consists of two front waist pockets along with two inner pockets. it comes in black color.

You've just added this product to the cart: