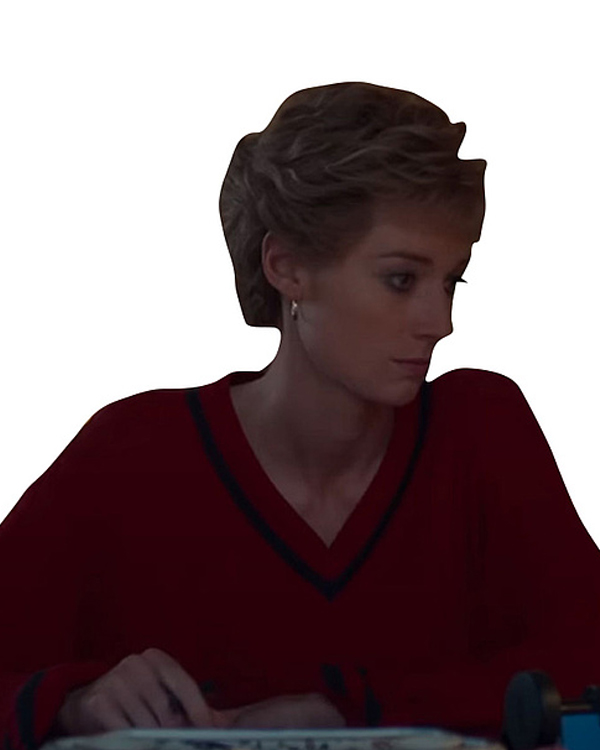 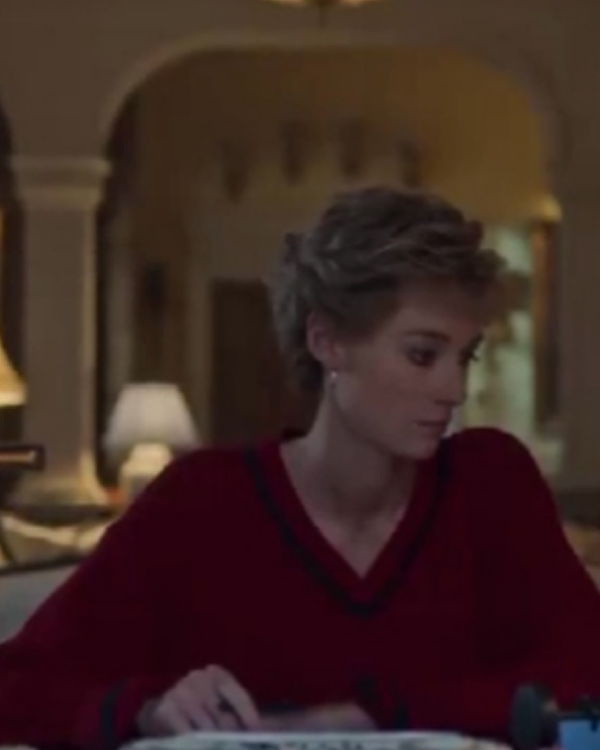 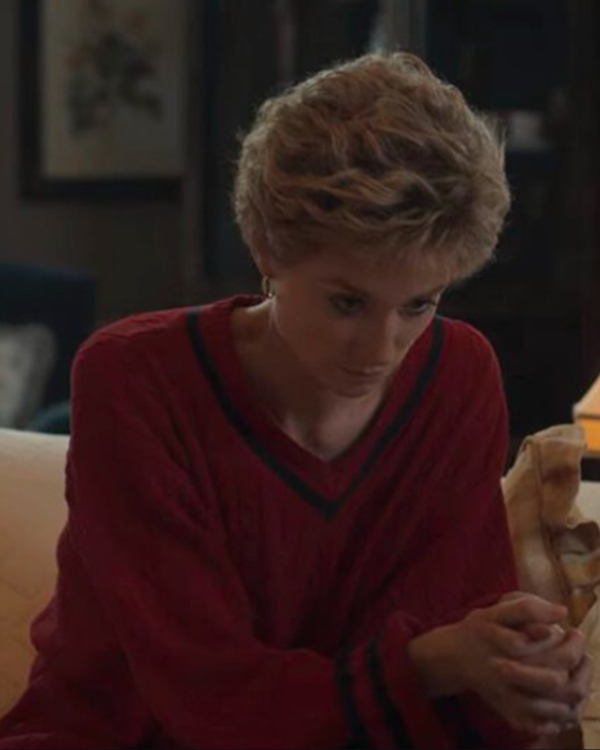 The Crown is a biographical drama history television series. Its fifth season is scheduled to be released on 9th November 2022 on Netflix. Peter Morgan created it. The first season, comprising ten episodes, began with political rivalries, romance, the life and reign of Queen Elizabeth II, and the events that shaped the second half of the twentieth century. Now the fifth season is around the corner, telling the life story of Princess of Wales Lady Diana. Elizabeth Debicki portrays the character of Princess Diana, and she looks great in this The Crown S05 Princess Diana Red Sweater. Come on, ladies! Grab the same sweater for yourself that Elizabeth wore in the series. All you need to do is; place your order before the stock ends.

This trendy women’s sweater is manufactured from superior-quality knitted material. It is superbly designed with a rib-knit V-neck and long sleeves with rib-knitted cuffs, and it is a pullover sweater, along with the rib-knitted waistline. This women’s beautiful pullover V-neck sweater is available in red color.