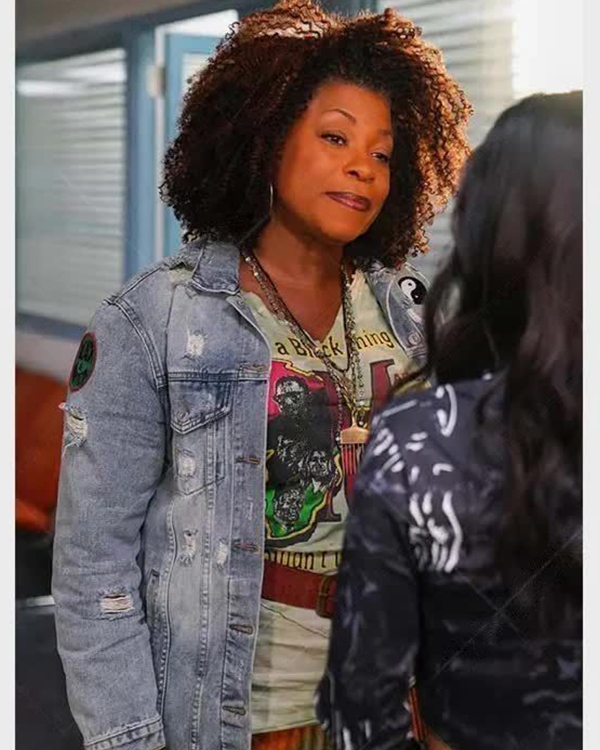 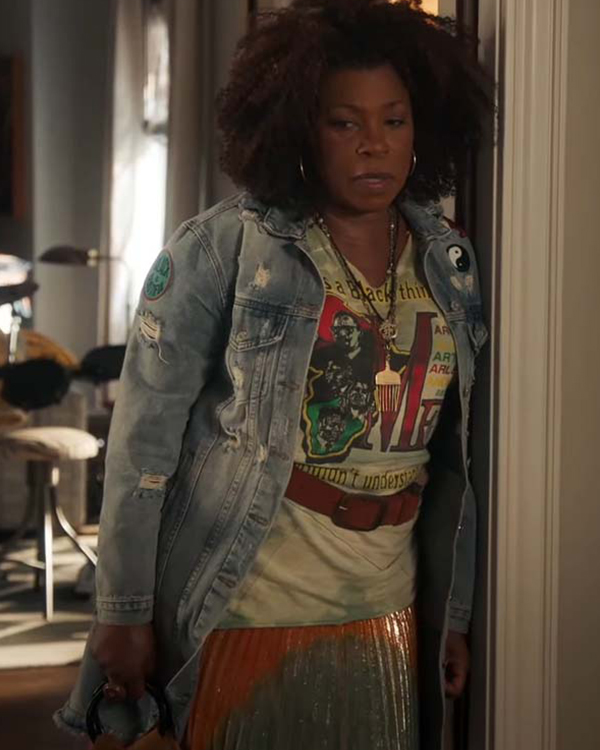 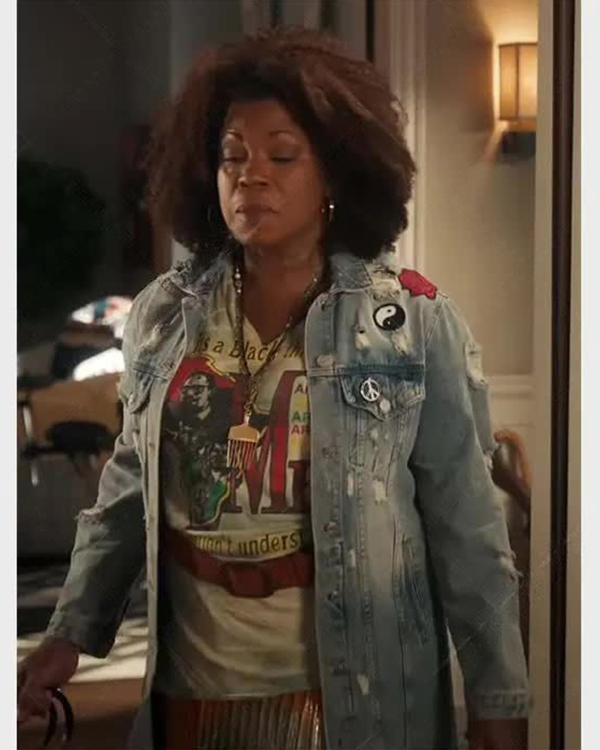 Lorraine Toussaint is a Trinidadian-American actress. She is the recipient of various accolades, including a Black Reel Award, a Critics’ Choice Television Award and a Screen Actors Guild Award. Toussaint began her career in theatre before supporting performances in films such as Breaking In, Hudson Hawk, and Dangerous Minds. As lead actress, she is best known for her role as Rene Jackson in the critically acclaimed Lifetime television drama series Any Day Now, from 1998 to 2002, and her recurring role as defense attorney Shambala Green in the NBC legal drama Law & Order. She later appeared as a regular cast member in the NBC police procedural Crossing Jordan and the TNT crime drama Saving Grace. She is spotted wearing The Equalizer S03 Lorraine Toussaint Denim Jacket which is available on our website. So don’t waste your time and order this jacket before it gets out of stock.

This stylish jacket is made up of high-quality denim material with a soft viscose lining which protects you from the cold winds. It has a shirt style collar. Moreover, it is stylishly designed with a front open button closure. It has two flap chest, two waist pockets outside and two pockets inside to keep your valuables safe. It further has full sleeves with open hem cuffs and is available in blue color.