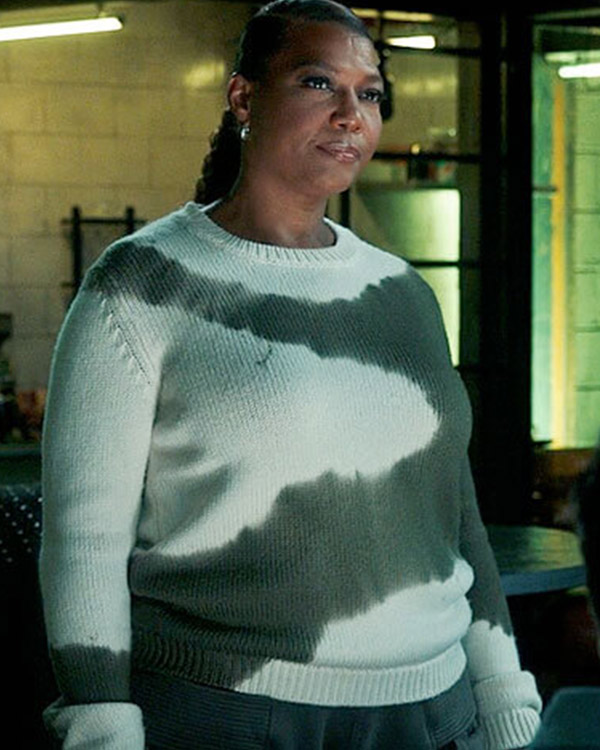 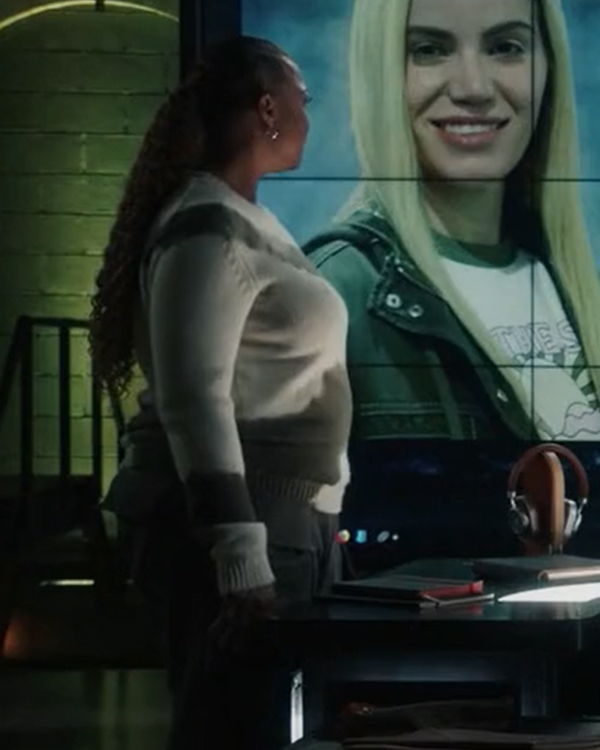 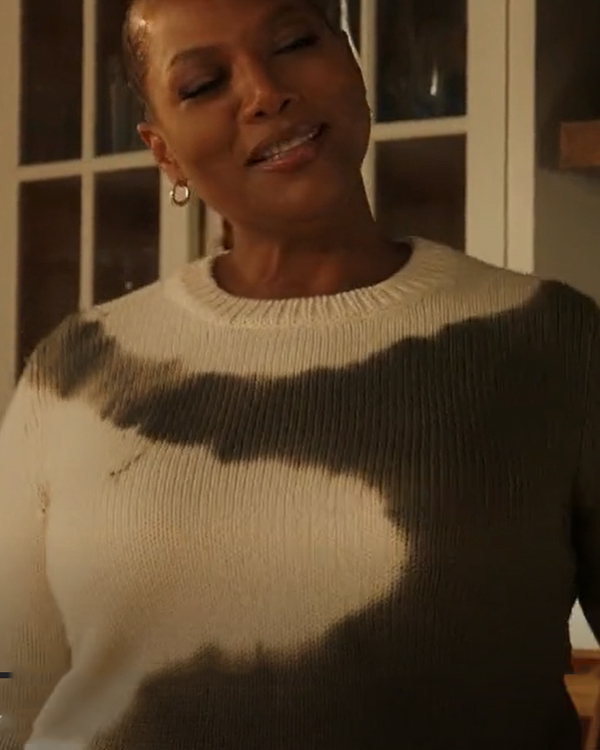 “The Equalizer” is an action crime-drama TV series released on CBS on 7th February 2021, followed by the second season premiered on 10th October 2021. It is the second reboot in the franchise after the 2014 film, and its sequel was released in 2018. It is a reboot of the 1980s series of the same name. The Equalizer is co-created by executive producers Richard Lindheim, Michael Sloan, and Queen Latifah. The series focuses on Robyn McCall, an enigmatic woman in New York City, a single mother of a teenage daughter with a mysterious background; she practices different skills to help people in need and those with no one to turn to meanwhile searching for her own redemption. Queen Latifa plays the titular character of Robyn McCall/The Equalizer, and she looks gorgeous in this The Equalizer S03 Queen Latifah Olive & White Tie Dye Sweater. Come on, girls! You, too, can have this pullover sweater for yourself that Latifa wore in the series. Be quick to order! Before it gets out of stock.