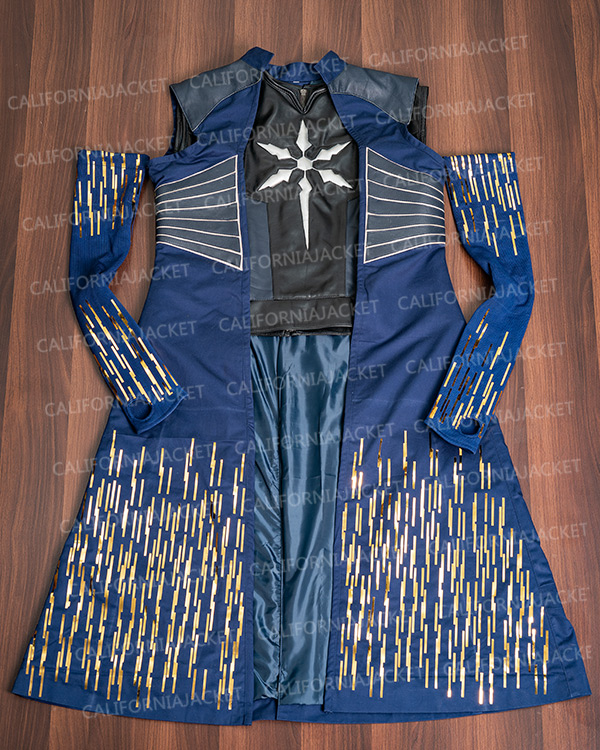 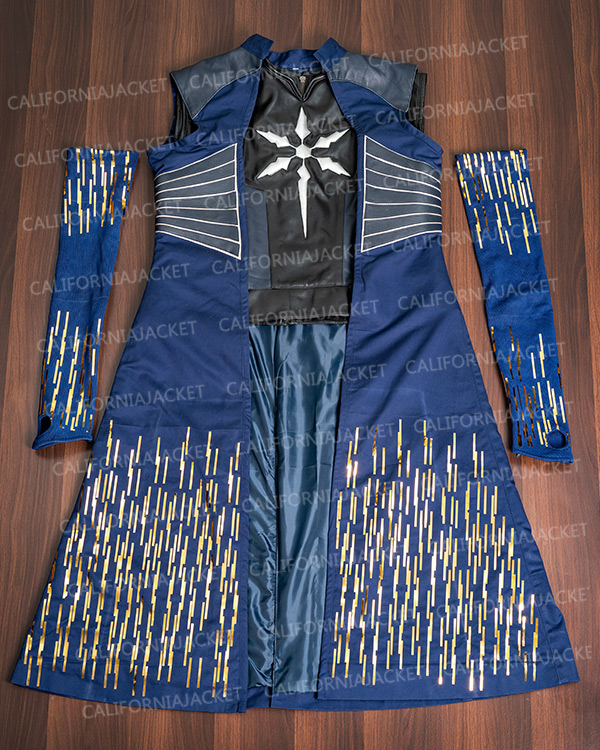 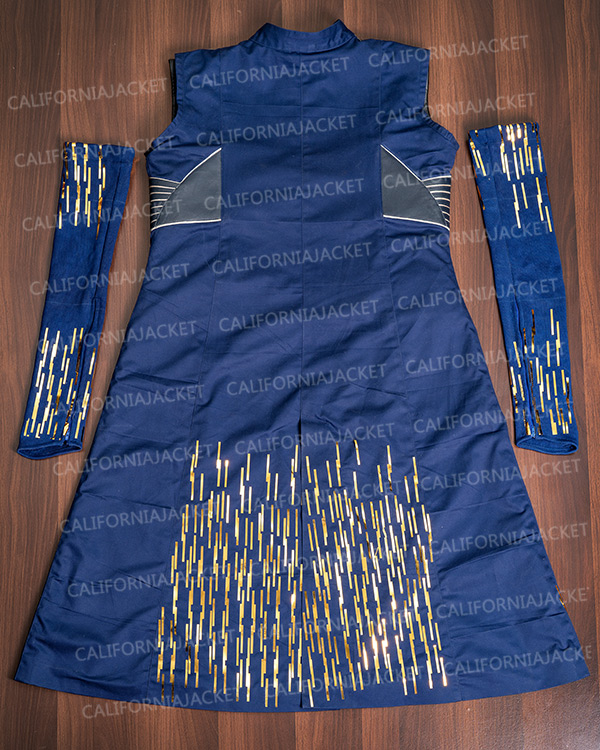 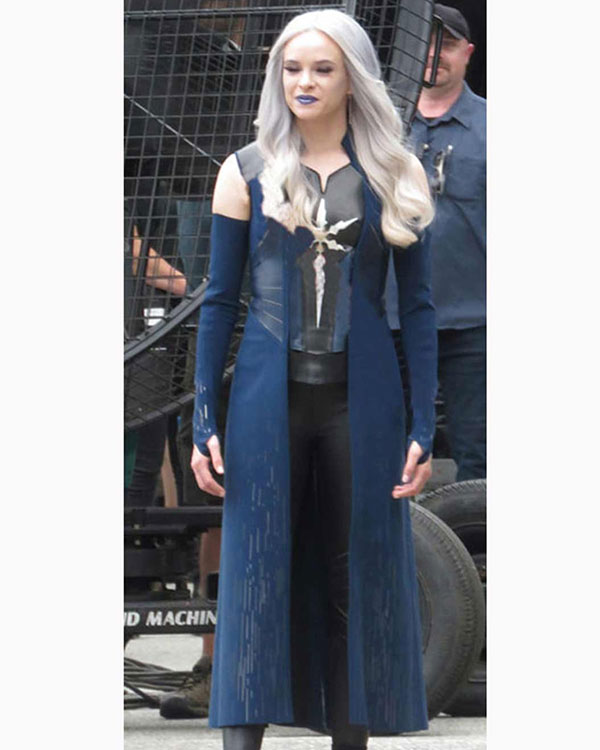 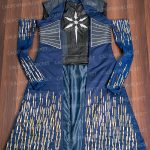 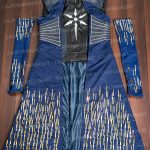 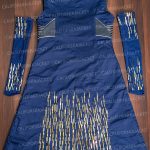 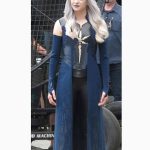 The Flash is a superhero TV series that is developed by Greg Berlanti, Geoff Johns and Andrew Kreisberg. The series is based on the character of DC Comics, the Flash. The series stars Grant Gustin as The Flash, along with Danielle Panabaker, Candice Patton, Tom Cavanagh, Neil Sandilands, Keiyan Lonsdale and Jesse L. Martin. The series focuses on The Flash, a costumed superhero with super human speed fighting the criminals. The series premiered on 7th October, 2014 on The CW. The latest seventh season was released on the 2nd of March, 2021.

The character of Caitlin Snow / Killer Frost is portrayed by Danielle Panabaker in the series. She is spotted wearing a gorgeous corset coat in the sixth season of The Flash, that looks like a must to have. The Flash S06 Killer Frost Coat is made up from cotton silk and corset is made from leather. It is lined with soft viscose fabric lining on the inside. The coat features an erect style collar with a corset attached. The long removable sleeves end up with open hem cuffs and the blue color is embellished with yellow highlights.