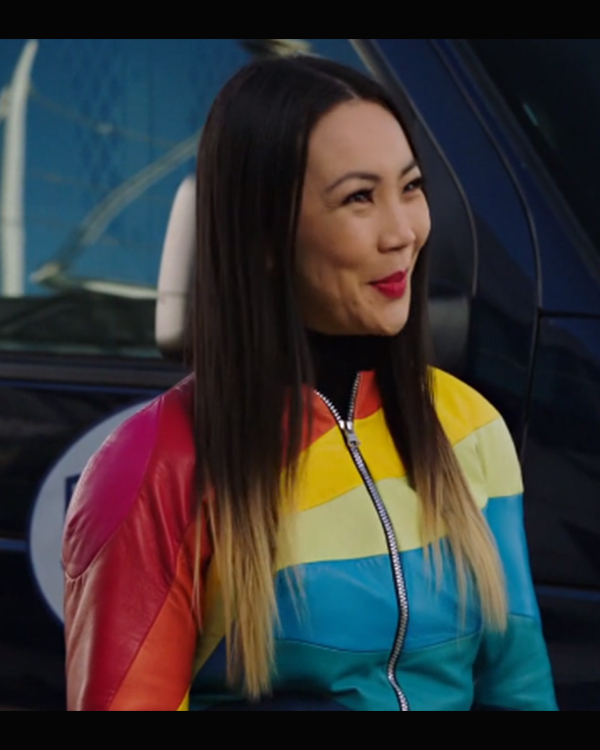 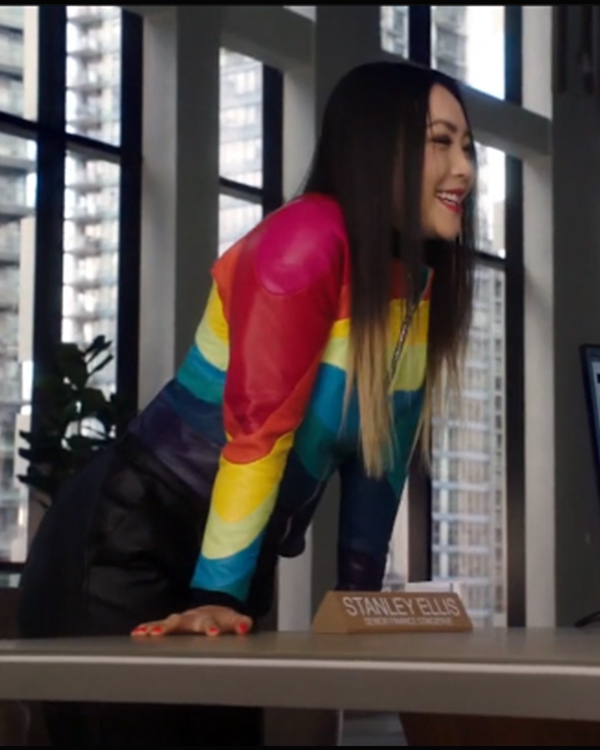 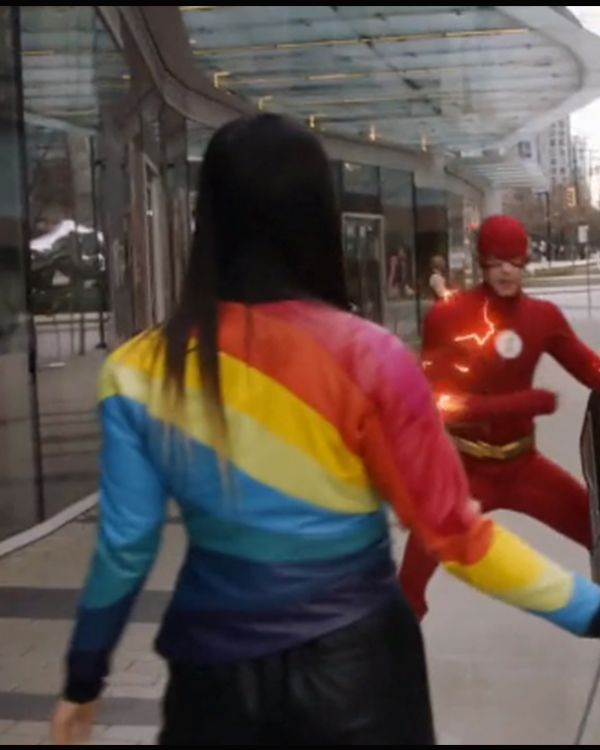 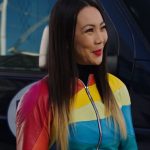 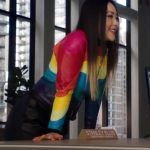 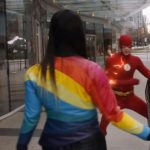 The amazing show The Flash is connected to other shows of other superheroes, which makes everything so much more fun and interesting to watch. With distinctive visuals and terrific casting, flash remains one of the strongest comic book shows on television. It brings comedy, leadership, physics, and more into it, and it’s incredible. The plot is, Barry Allen wakes up from his after being struck by lightning, and he discovered that he had been blessed by a superpower of super speed, becoming the next flash. And he fights crime in the city to protect it. This series also empowers feminism and has a marvelous female cast and acting. JONA Xio, one of the lead actresses, was spotted in ‘The Flash S07 Jona Xiao Rainbow Jacket’, which is breathtaking. One of the best things about the series is their amazing dressing. So don’t while away your time and replicate yourself in the superheroes avatar.

This enchanting women’s jacket is made from satin fabric, with a soft viscose fabric lining inside. It is superbly designed with a stand-up style collar. Moreover, it has full sleeves with open hem cuffs, two waist pockets outside, and two pockets inside. It further has a front-open zippered closure. This bewitching women’s stylish jacket is available in rainbow color.