The Girl With The Dragon Tattoo Rooney Mara Leather Jacket 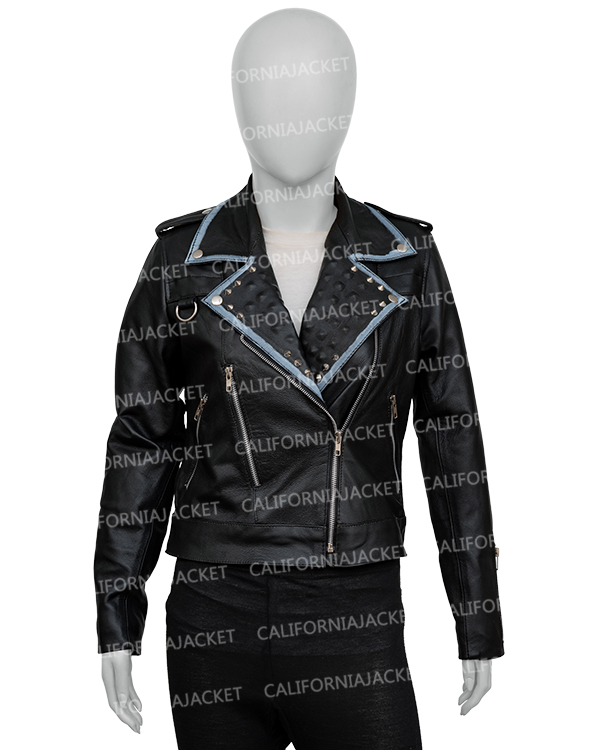 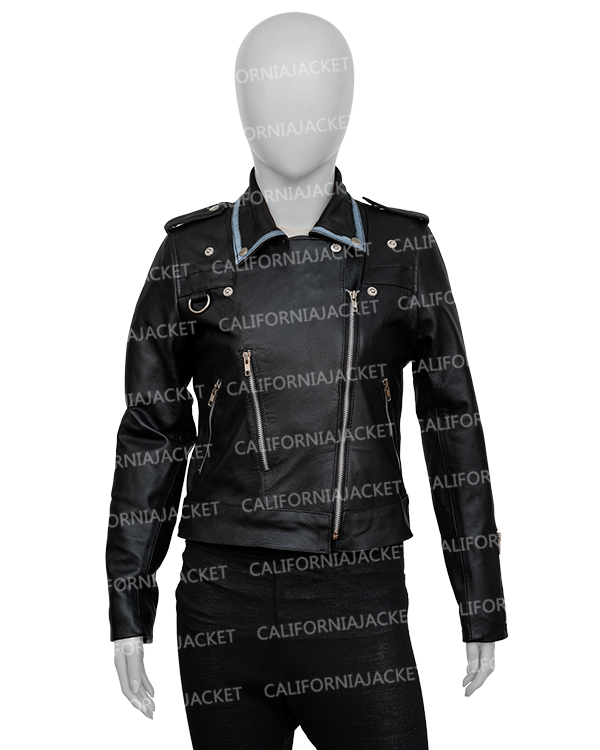 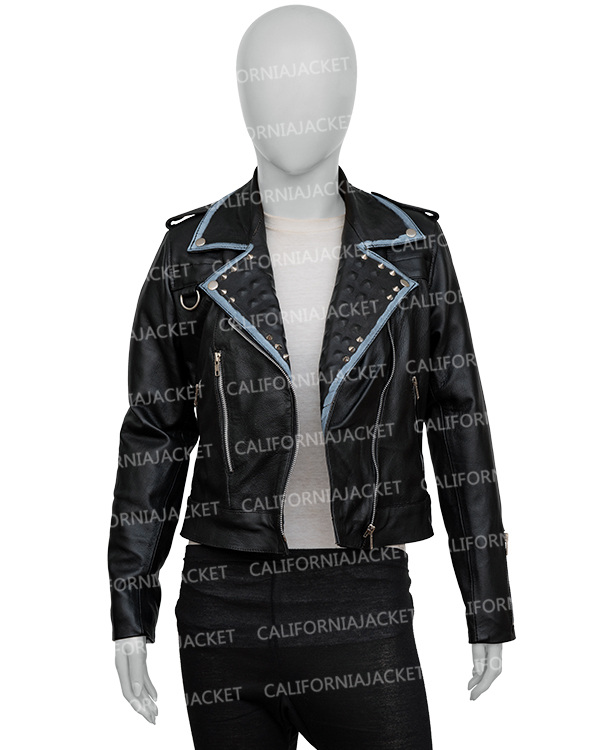 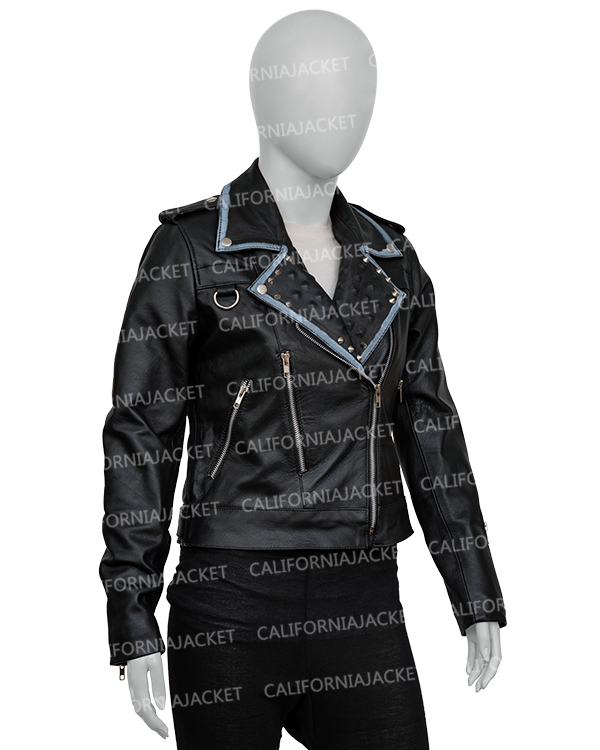 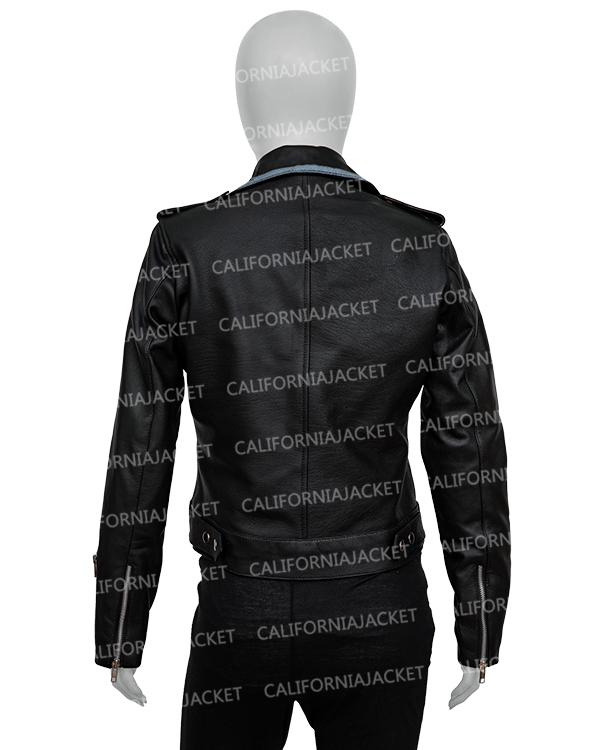 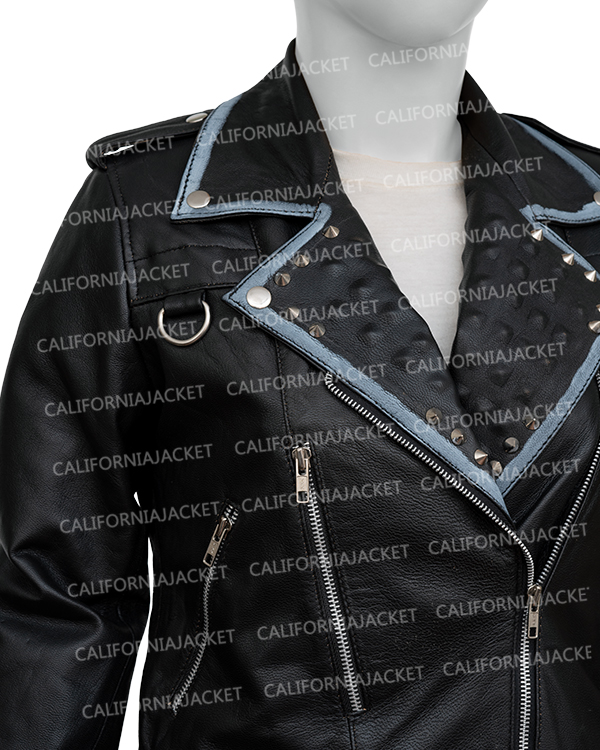 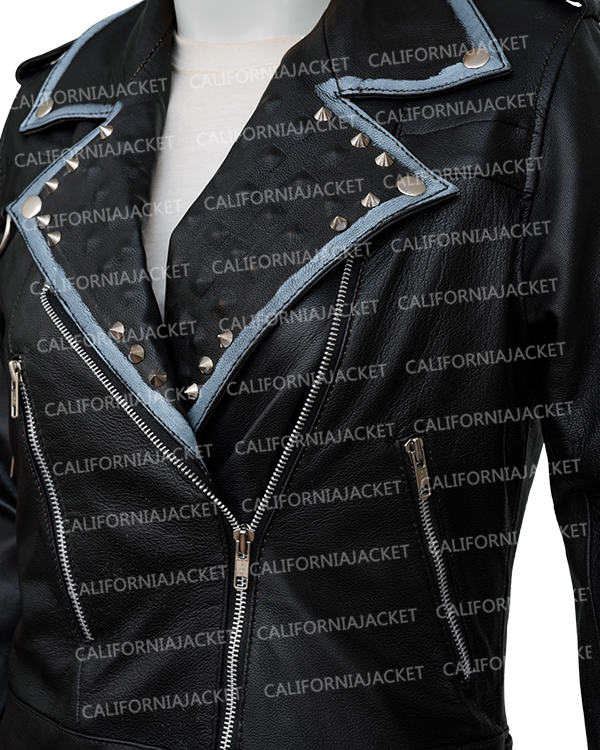 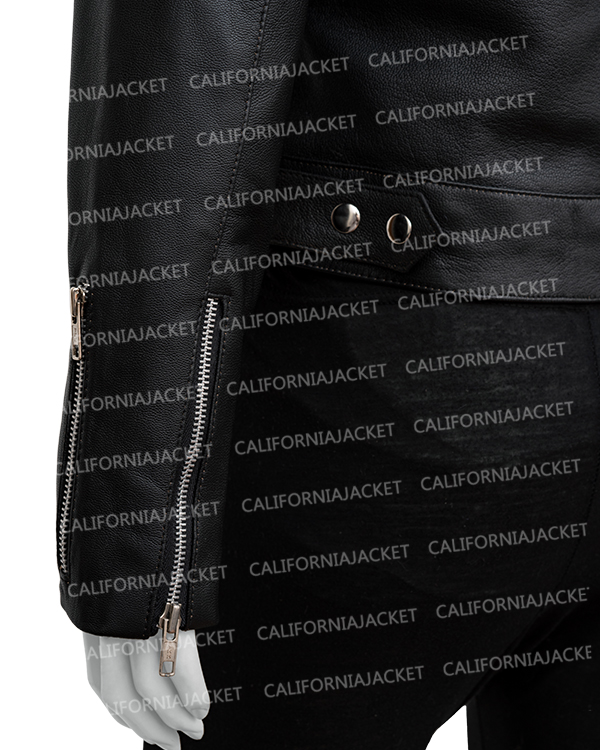 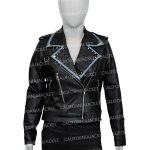 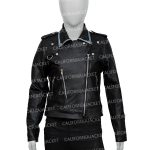 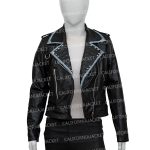 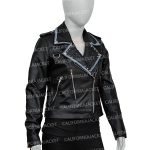 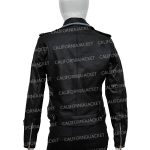 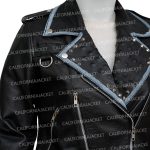 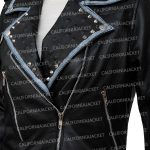 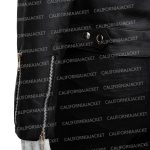 The Girl With The Dragon Tattoo Rooney Mara Leather Jacket

The Girl with the Dragon Tattoo is an American neo-noir, thriller, and psychological movie directed by David Fincher. The movie is based on the 2005 novel called The Girl with the Dragon Tattoo. The movie was released on the 26th of December, 2011 by Sony Pictures Releasing and follows a man searching for a woman who has been missing for forty years. The cast of the movie includes Daniel Craig, Rooney Mara, Christopher Plummer, and other amazing stars. The movie has received a generally positive review from the audience and the critics.

Rooney Mara has brilliantly played the lead role of Lisbeth Salander in the movie and has been appreciated for her amazing performance and costumes worn on-screen. Out of several in-demand attires, The Girl With The Dragon Tattoo Rooney Mara Leather Jacket has caught the most attention from the audience. The jacket is fabricated with genuine leather material with a soft inner viscose lining. It has a peak lapel style collar, a front zippered fastening, and long sleeves with zippered cuffs. It comes in black color and has two front pockets along with two inner pockets.