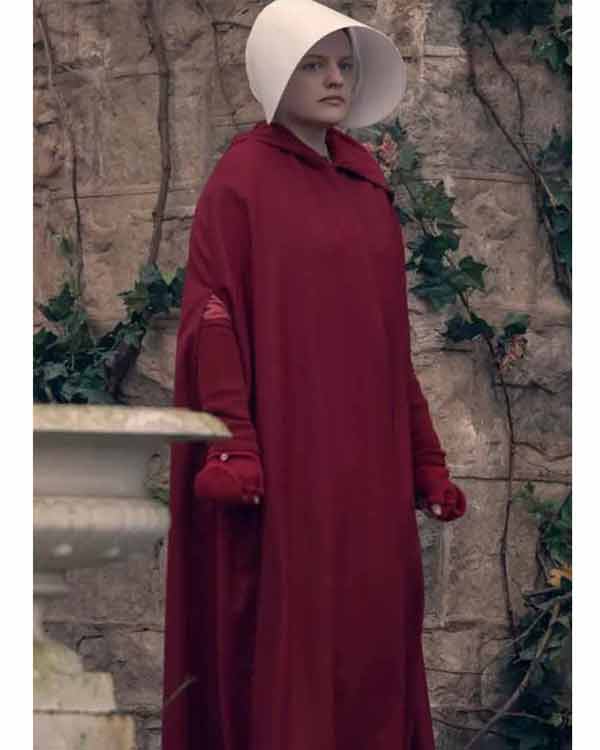 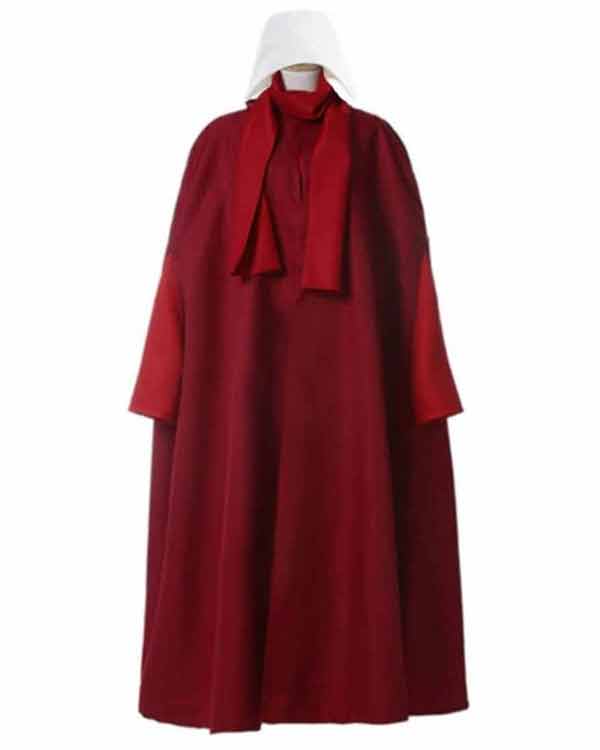 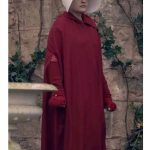 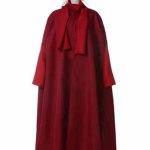 The Handmaid’s Tale is a dystopian tragedy TV series that is created by Bruce Miller and is based on a novel with the same title written by Margaret Atwood. The series stars Elisabeth Moss, Yvonne Strahovski, Joseph Fiennes, Madeline Brewer, Ann Dowd, Alexis Bledel and O. T. Fagbenle. The first season of The Handmaid’s Tale was premiered on 26th April, 2017 and the upcoming fourth season is scheduled to be released on 28th April, 2021.

The character of June Osborne / Ofjoseph / Offred, handmaid to Commander Fred Waterford is played by Elizabeth Moss in the series. She is wearing The Handmaid’s Tale S04 Elisabeth Moss Red Coat that makes her look classy and gorgeous. The coat is made up from wool blend fabric and is lined with soft viscose lining on the inside. It features a hooded collar, front buttoned closure, long length, long sleeves with a slit cut and two side waist pockets.