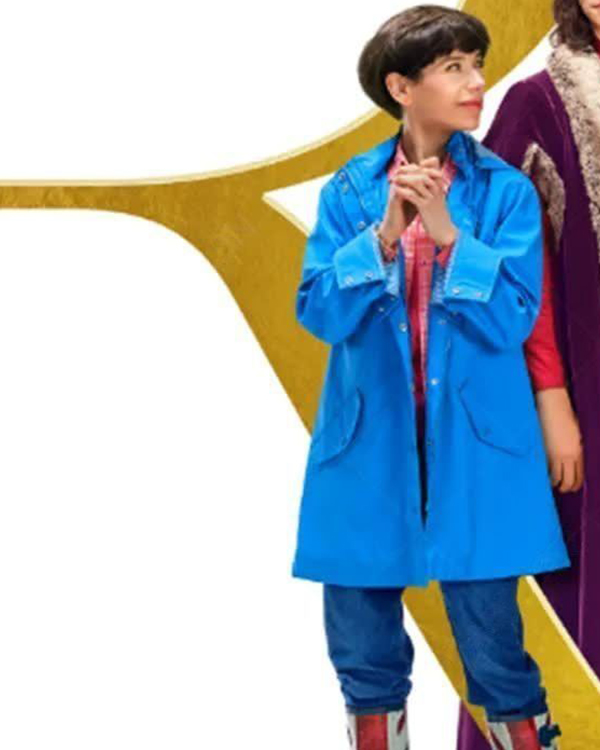 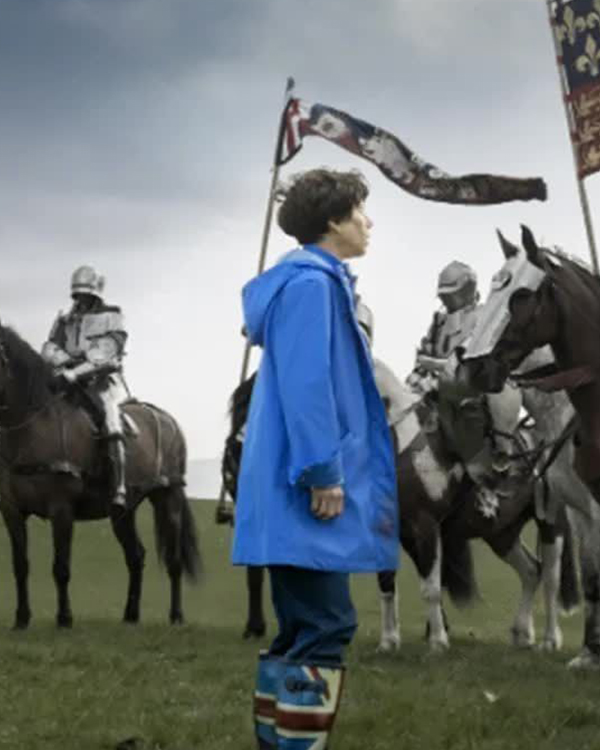 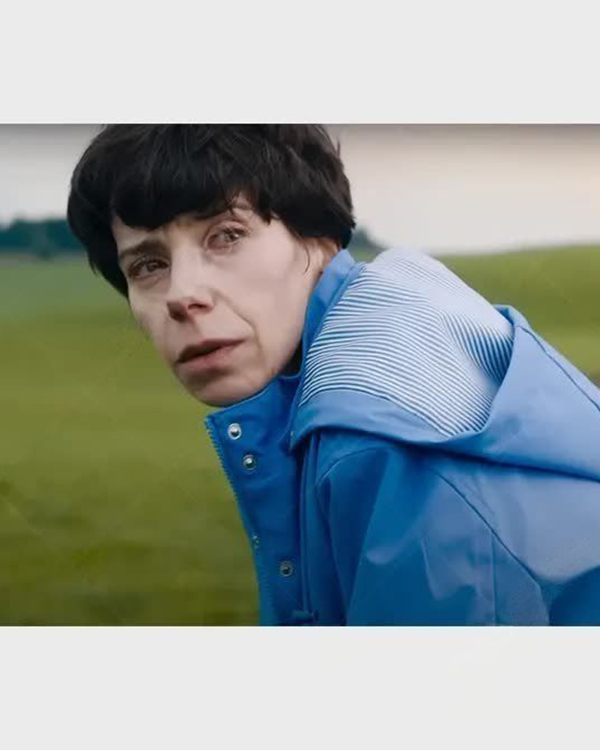 The Lost King is an American comedy and drama TV series created by Stephen Frears. The movie follows the hunt of a King who has been lost for over 500 years. The movie is set to release on the 7th of October 2022 by Warner Bros. Pictures and stars Sally Hawkins, Steve Coogan, Harry Lloyd, and other such amazing stars. The audience is eagerly waiting for its release and has high expectations from the show and the cast.

Sally Hawkins has brilliantly played the lead role of Philippa Langley in the show. She has been adored and highlighted for her incredible performance and costumes worn on-screen. Many of the attires she wore are already trending all over the internet. The Lost King 2022 Sally Hawkins Blue Jacket is one of her most in-demand attires. The jacket is made up of premium polyester material and has a soft inner viscose lining. It has a shirt style collar, a front buttoned fastening, and has long sleeve with up-turn cuffs. It comes in blue color and has two front waist pockets and two inner pockets.