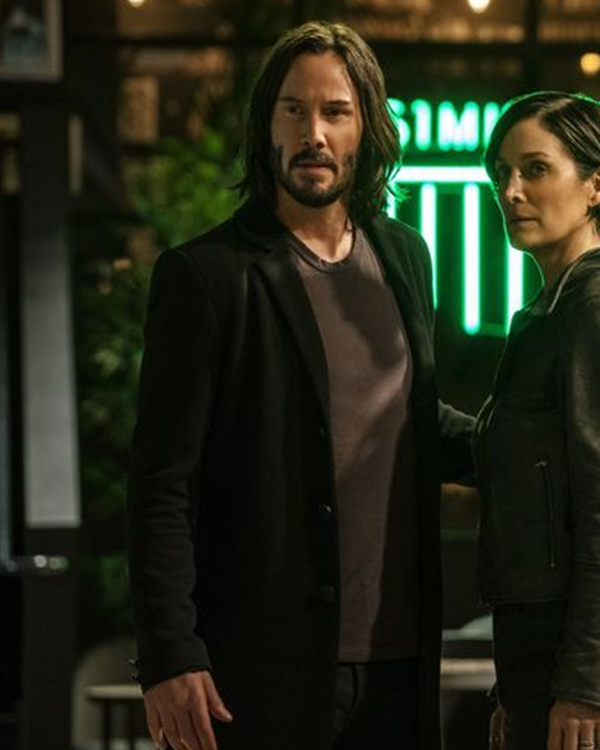 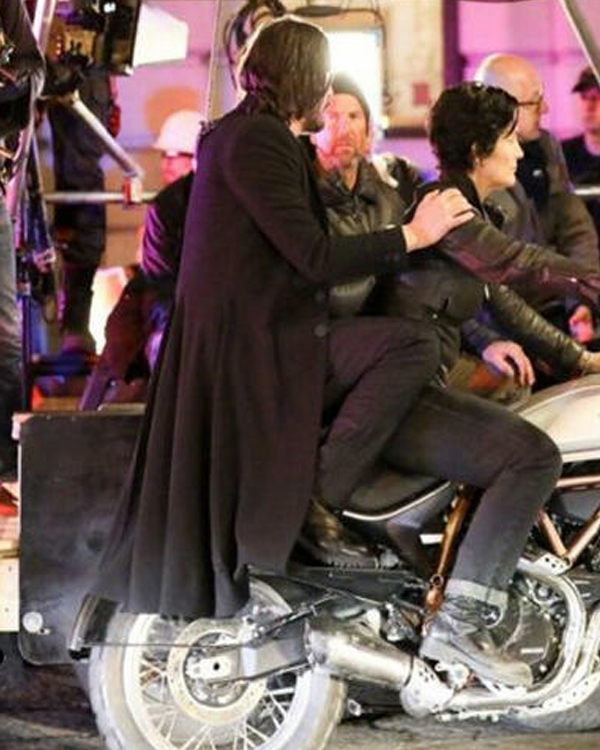 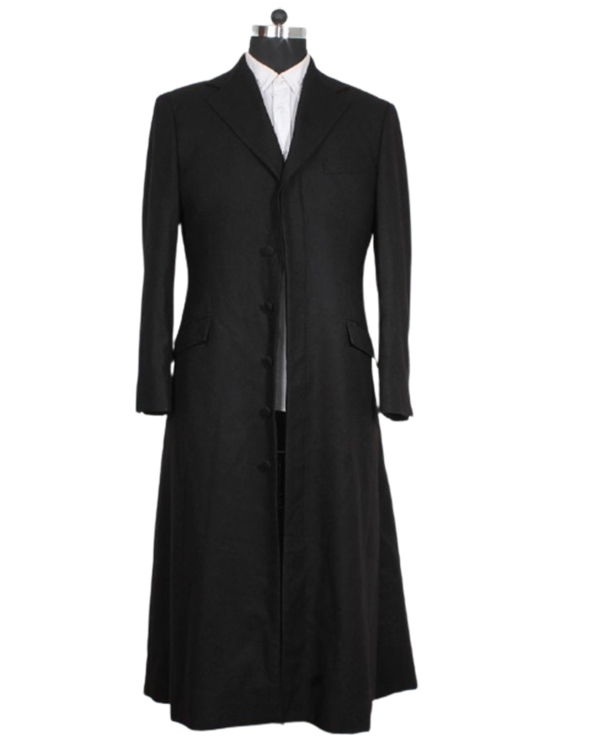 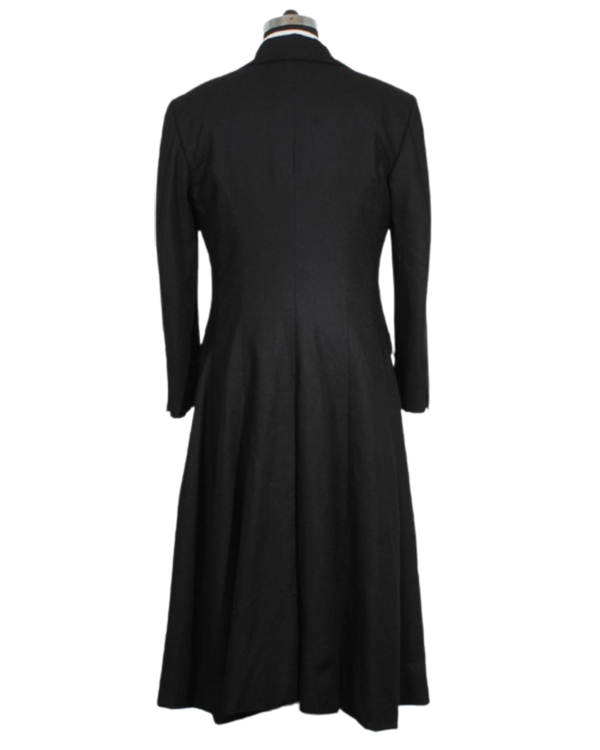 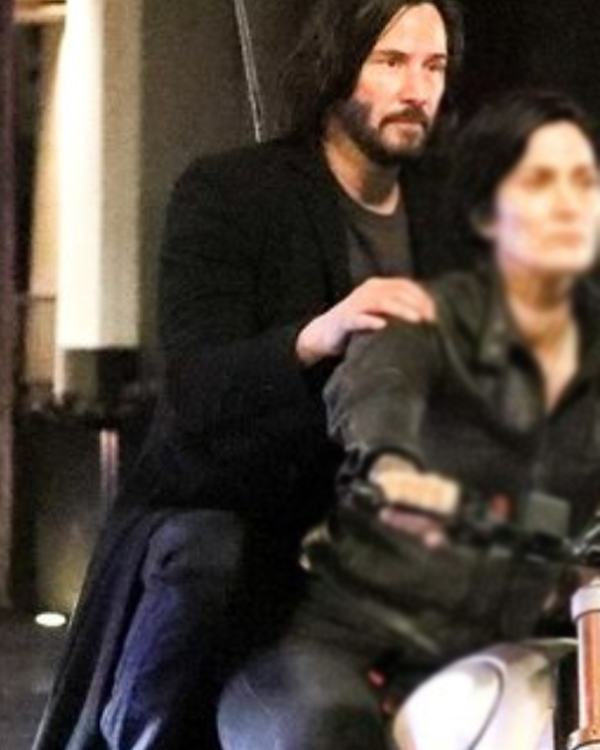 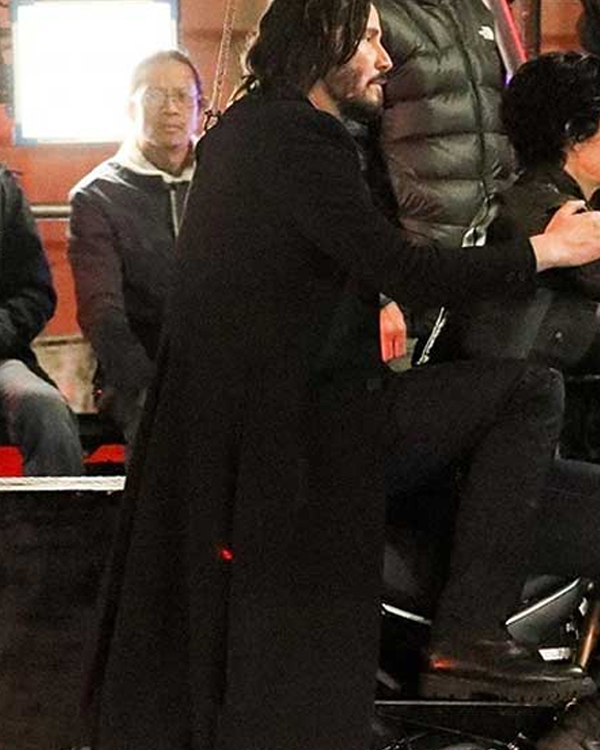 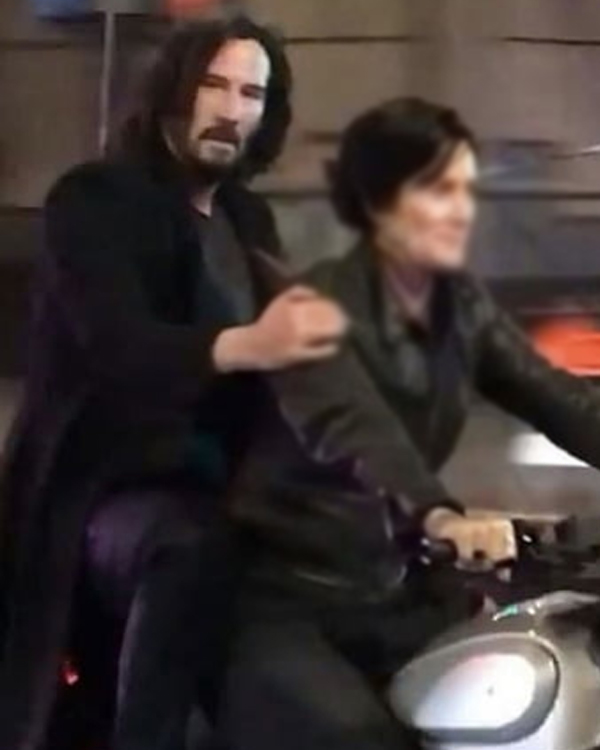 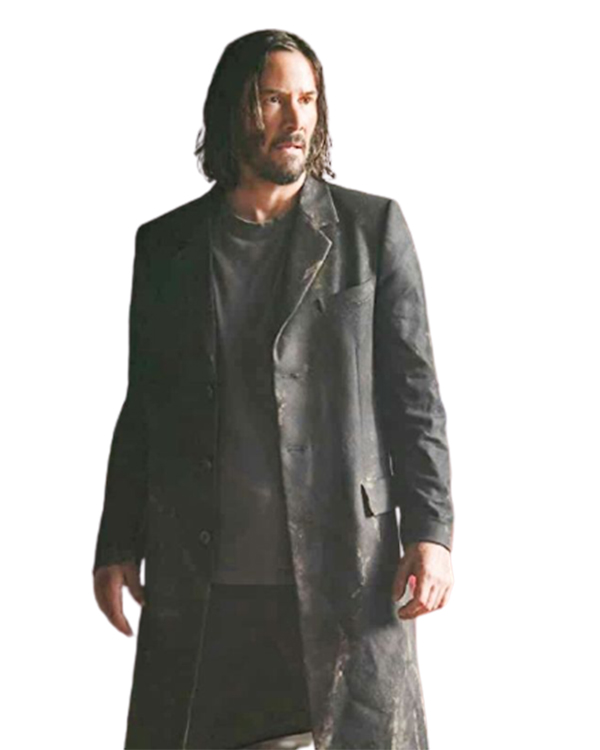 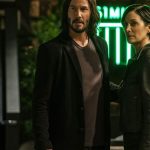 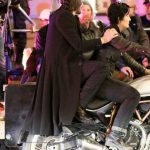 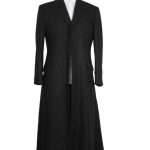 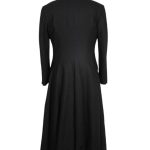 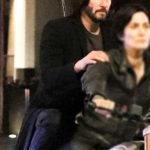 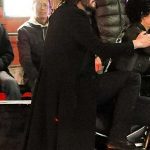 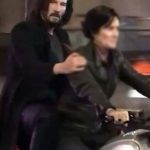 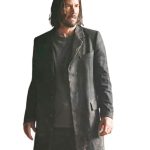 The Matric 4 Resurrections is an upcoming American science fiction, adventure and action movie directed by Lana Wachowski. The movie is the sequel to the 2003 movie called The Matrix Revolutions. It serves as the fourth installment of The Matrix franchise and is set to release on the 22nd of December 2021 by Warner Bros. Pictures. The movie stars Keanu Reeves, Carrie Ann-Moss, Yahya Abdul-Mateen II and other such amazing stars. The audience is eagerly waiting for the movie and we’re sure it is going to be worth the wait.

Keanu Reeves plays the lead role of Thomas Anderson in the movie and has already received a ton of love and appreciation for his performance and costumes seen on-screen. Out of several attires, The Matric 4 Resurrections Keanu Reeves Neo Coat is one of the most highlighted one. It is made up of wool blend and has a soft inner viscose layer. It has a classic shirt style collar, a front buttoned closure and long sleeves with open hem cuffs. It comes in black color and has two front pockets along with two inner pockets.