The Mummy Tomb Of The Dragon Emperor Brendan Fraser Jacket 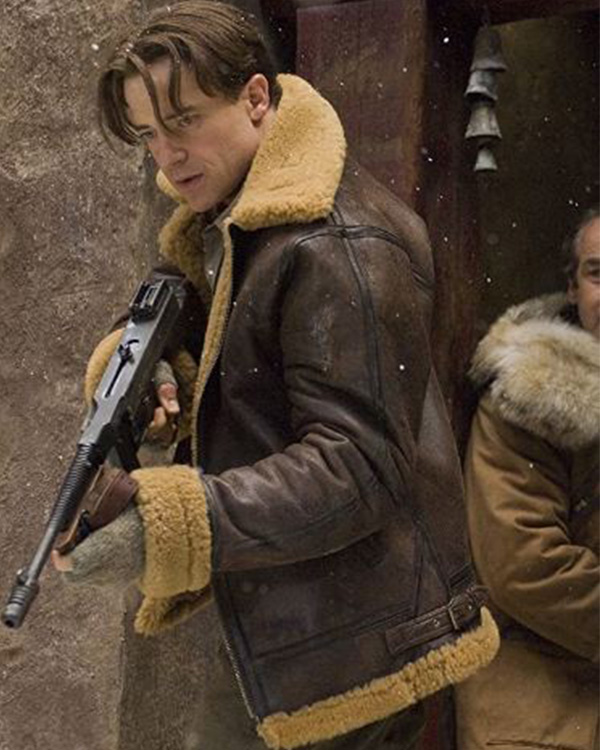 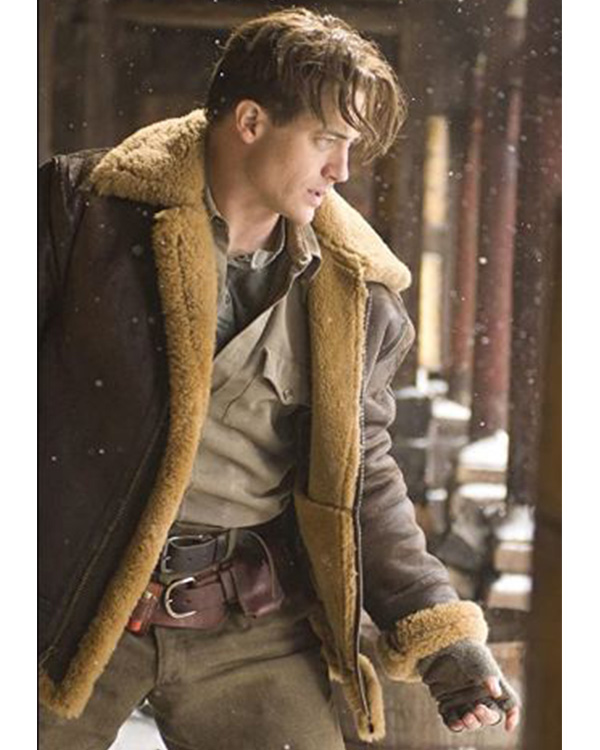 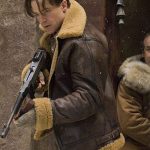 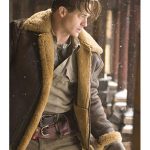 The Mummy Tomb Of The Dragon Emperor Brendan Fraser Jacket

The Mummy: Tomb of the Dragon Emperor is a 2008 American action, adventure, and fantasy movie directed by Rob Cohen. The movie was released on the 1st of August 2008 and is the last installment of The Mummy trilogy. The movie was distributed by Universal Pictures and stars Brendan Fraser, Jet Li, Maria Bello, and other amazing stars. The movie received a good review from the audience and the critics.

Brendan Fraser played the role of Rick O’Connell and is loved by the audience for all his appearances in the trilogy. The Mummy Tomb of the Dragon Emperor Brendan Fraser Jacket was one of those attires that caught the attention of the audience. The jacket is made up of real leather material with a soft inner viscose lining. It has a shearling collar, a front zipper style closure, and long sleeves with shearling cuffs. It comes in brown color and consists of two front pockets and two inner pockets.