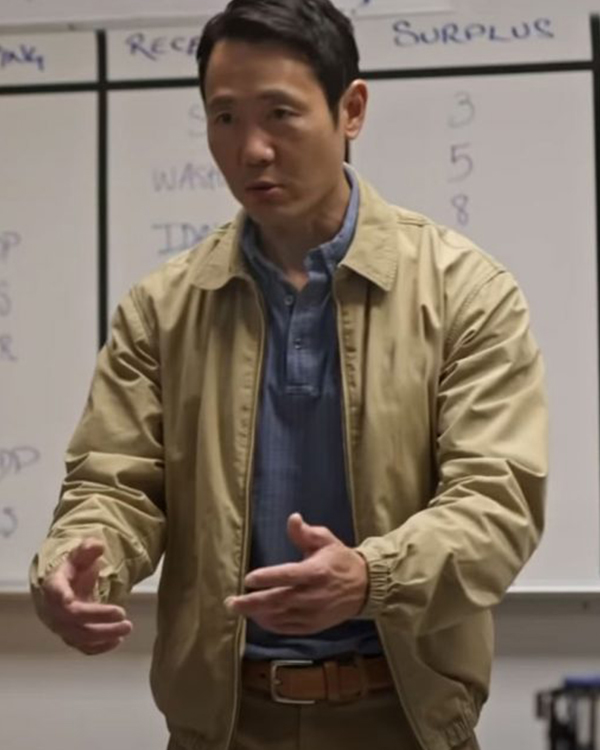 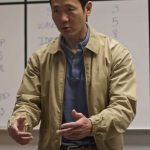 The Now is an American comedy TV series created by Peter and Bobby Farrelly. The show is about a man who tries to forget his past life that has ruined his future. Now all he can do is live in the present. The show was released on the 10th of December 2021 by The Roku Channel. The show stars Dave Franco, O’Shea Jackson Jr., Daryl Hannah and other such amazingly talented stars. The show has received a generally positive response from the audience and the critics.

Rob Yang has brilliantly played the role of Joon-Ho in the show and has been loved for his performance and attires seen on-screen. Many of his attires has been highlighted by the audience. The Now Rob Yang Cotton Jacket is one of his most in-demand and trending attires. The jacket is fabricated with cotton material and has a soft inner viscose lining. It has a shirt style collar, a front zipper closure and long sleeves with elastic cuffs. It comes in brown color and has two front pockets along with two inner pockets.